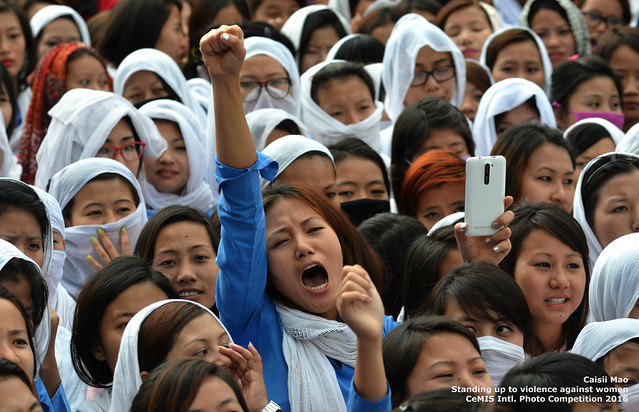 Over 30,000 people have viewed the "Inequality and diversity in contemporary India" photo competition on our facebook page. Voting closed on September 19, with about 2000 people taking part. With 540 votes, ”Standing up to violence against women” by Caisii Mao was the POPULAR VOTE WINNER. Manthan Patel was awarded the JURY PRIZE for “Two Indias”. CONGRATULATIONS to all the winners! And thank you once again to all participants, and to the thousands who viewed and voted in this year’s competition. The shortlisted photos were exhibited at the University of Göttingen from late October until December 2016, and in Pune from February 2017.