India has been a central node in global circuits of cultural exchange and trade for hundreds of years, and has long engaged the attention of European scholars. Home to around 1.3 billion people, India’s importance in global politics, cultural production, and economic activity has increased exponentially over the past three decades. To analyse these profound changes, the University of Göttingen founded the Centre for Modern Indian Studies (CeMIS) in September 2009. With funding from the state of Lower Saxony, CeMIS has developed into a world-class centre of research and teaching focusing exclusively on this critical part of the globe. CeMIS’ interdisciplinary breadth, thematic focus on difference and inequality in contemporary society, and vast range of intellectual and institutional resources make it unique among Indian Studies centres in Germany, and, indeed, throughout Europe as a whole. 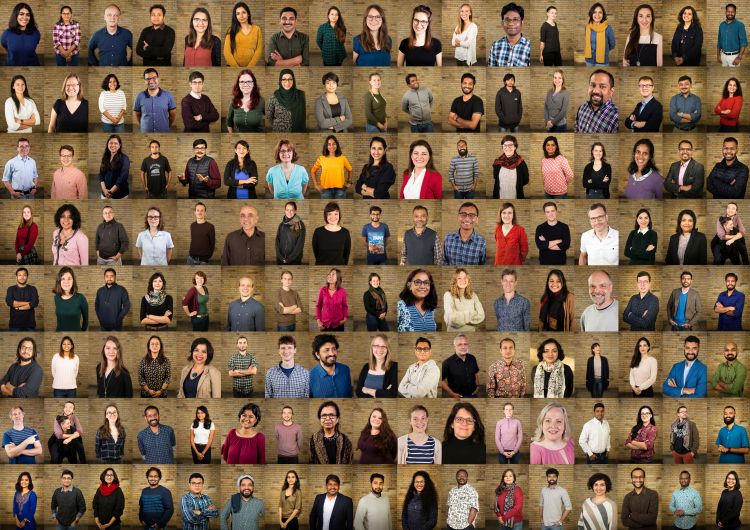 Research at CeMIS focuses on social, economic, political, and cultural developments on the subcontinent. While CeMIS professors come from a range of disciplines – development economics, anthropology, history, political science and religious studies –, they share a thematic commitment to studying India’s ethnic, religious and linguistic diversity, and its myriad forms of social, political, cultural, and economic inequality. Doctoral students, postdoctoral fellows and professors conduct individual as well as joint research, host visiting scholars, and hold conferences and workshops in conjunction with national and international partner institutions. The centres engaging, interdisciplinary environment attracts not only students but also scholars on sabbaticals and fellowships from across the globe.