Rituparna received her PhD in Sensory and Motor Neuroscience from the University of Göttingen, where she subsequently completed a postdoctoral fellowship at the intersection of Neuroscience and Structural Biology from the University's Center for Biostructural Imaging of Neurodegeneration. While her research interests involve neuroscience, imaging modality development, and biophysics, her recreational interests include playing the sitar and mandolin. Ritu always enjoyed the interface of science, art and communication. She was the Editor-in-Chief of an online magazine called Club SciWri, which aims to simplify science for broader audiences. She was also the founding member of Göttingen Campus Post Doc Committee, where she relentlessly advocated and worked for the better mentoring infrastructure and support systems for the Early Career Researchers.

Back to Career Fair 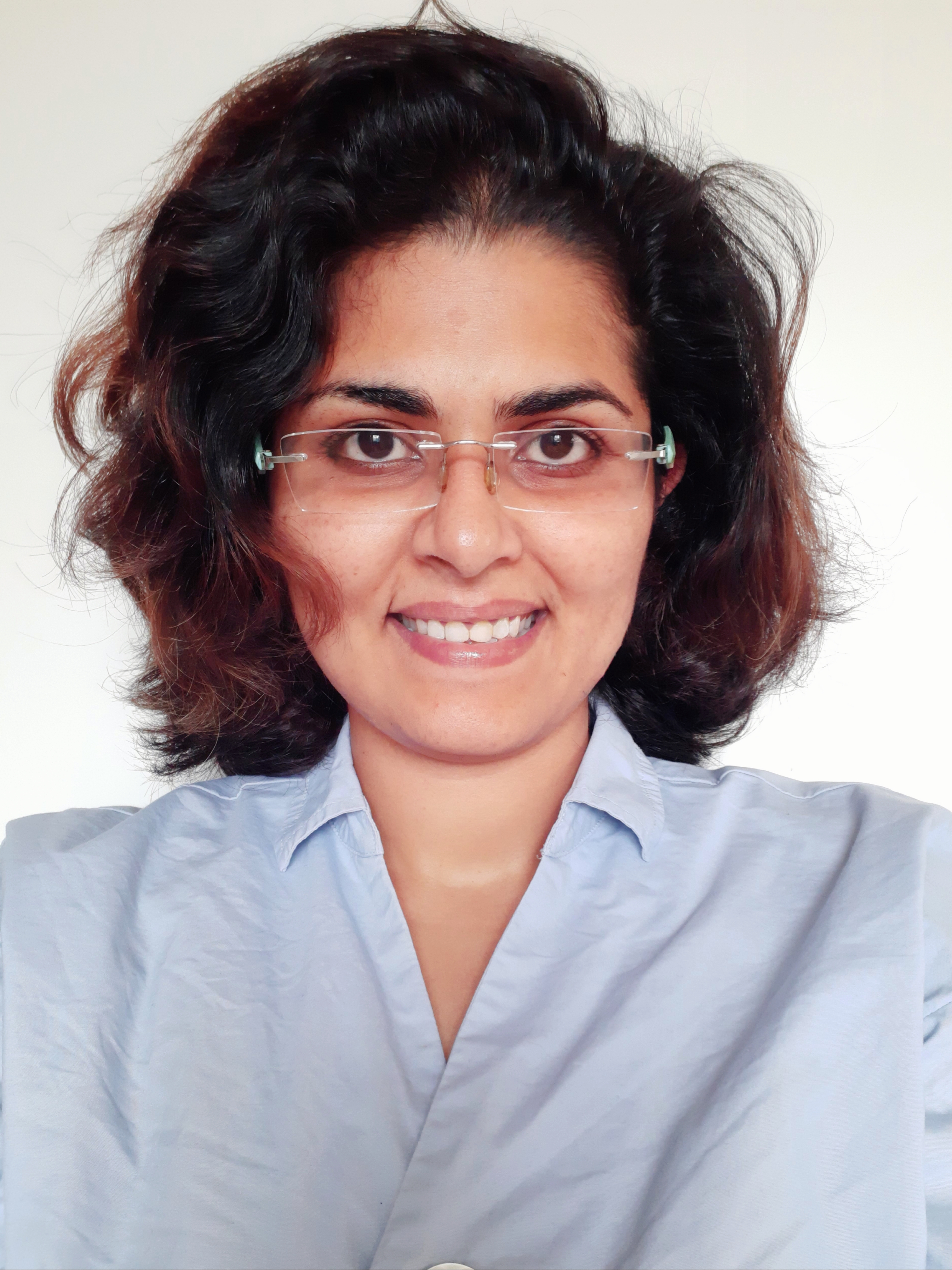