Granular matter is all around us. Examples include sand, rice, nuts, coffee and even snow. These materials are made of solid particles that are large enough not to experience thermal fluctuations. Instead, their state is determined by mechanical influences: shaking produces “granular gases” whilst by compression one gets “granular solids”. An unusual feature of such solids is that forces within the material concentrate along essentially linear paths called force chains whose shape resembles that of lightning. Apart from granular solids, other complex solids such as dense emulsions, foams and even groups of cells can exhibit these force chains. Researchers led by the University of Göttingen used machine learning and computer simulations to predict the position of force chains. The results were published in Nature Communications.

The formation of force chains is highly sensitive to the way the individual grains interact. This makes it very difficult to predict where force chains will form. Combining computer simulations with tools from artificial intelligence, researchers at the Institute for Theoretical Physics, University of Göttingen, and at Ghent University tackled this challenge by developing a novel tool for predicting the formation of force chains in both frictionless and frictional granular matter. The approach uses a machine learning method known as a graph neural network (GNN). The researchers have demonstrated that GNNs can be trained in a supervised approach to predict the position of force chains that arise while deforming a granular system, given an undeformed static structure.

“Understanding force chains is crucial in describing the mechanical and transport properties of granular solids and this applies in a wide range of circumstances – for example how sound propagates or how sand or a pack of coffee grains respond to mechanical deformation,” explains Dr Rituparno Mandal, Institute for Theoretical Physics, University of Göttingen. Mandal adds, “A recent study even suggests that living creatures such as ants exploit the effects of force chain networks when removing grains of soil for efficient tunnel excavation.”

“We experimented with different machine learning-based tools and realised that a trained GNN can generalize remarkably well from training data, allowing it to predict force chains in new undeformed samples,” says Mandal. “We were fascinated by just how robust the method is: it works exceptionally well for many types of computer generated granular materials. We are currently planning to extend this to experimental systems in the lab,” added Corneel Casert, joint first author Ghent University. Senior author, Professor Peter Sollich, Institute for Theoretical Physics, University of Göttingen, explains: “The efficiency of this new method is surprisingly high for different scenarios with varying system size, particle density, and composition of different particles types. This means it will be useful in understanding force chains for many types of granular matter and systems.”

The study was made possible thanks to funding by the European Union’s Horizon 2020 research and innovation programme under a Marie Skłodowska-Curie grant.

Figure showing configuration of a typical granular solid (left hand side). The force network or force chain in such a material is shown on the right hand side. 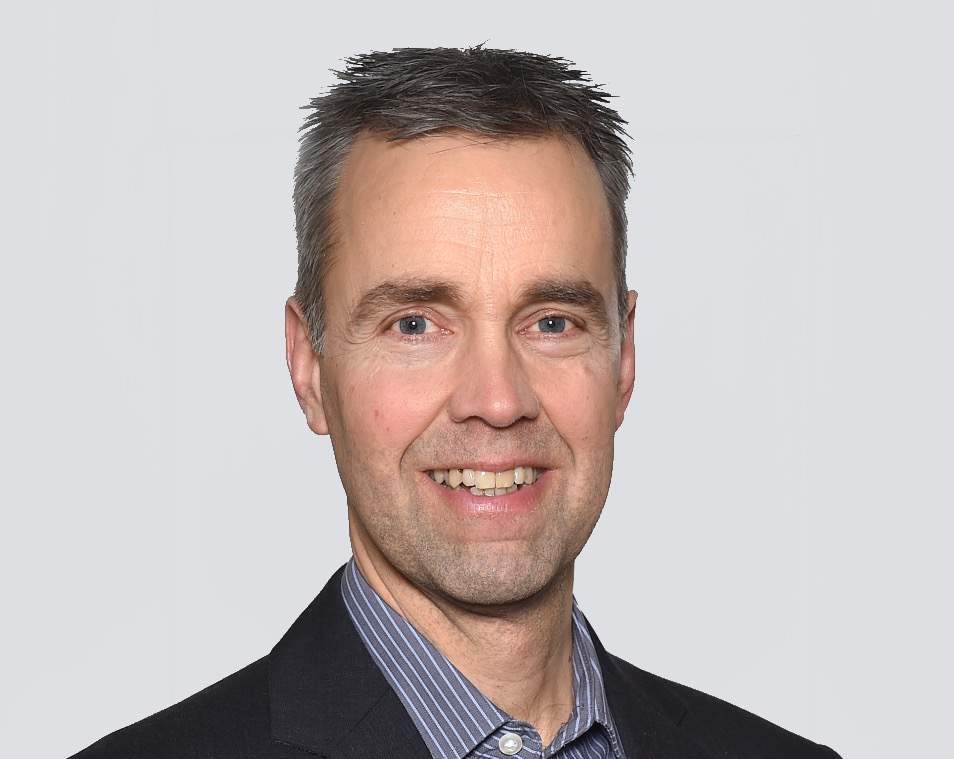 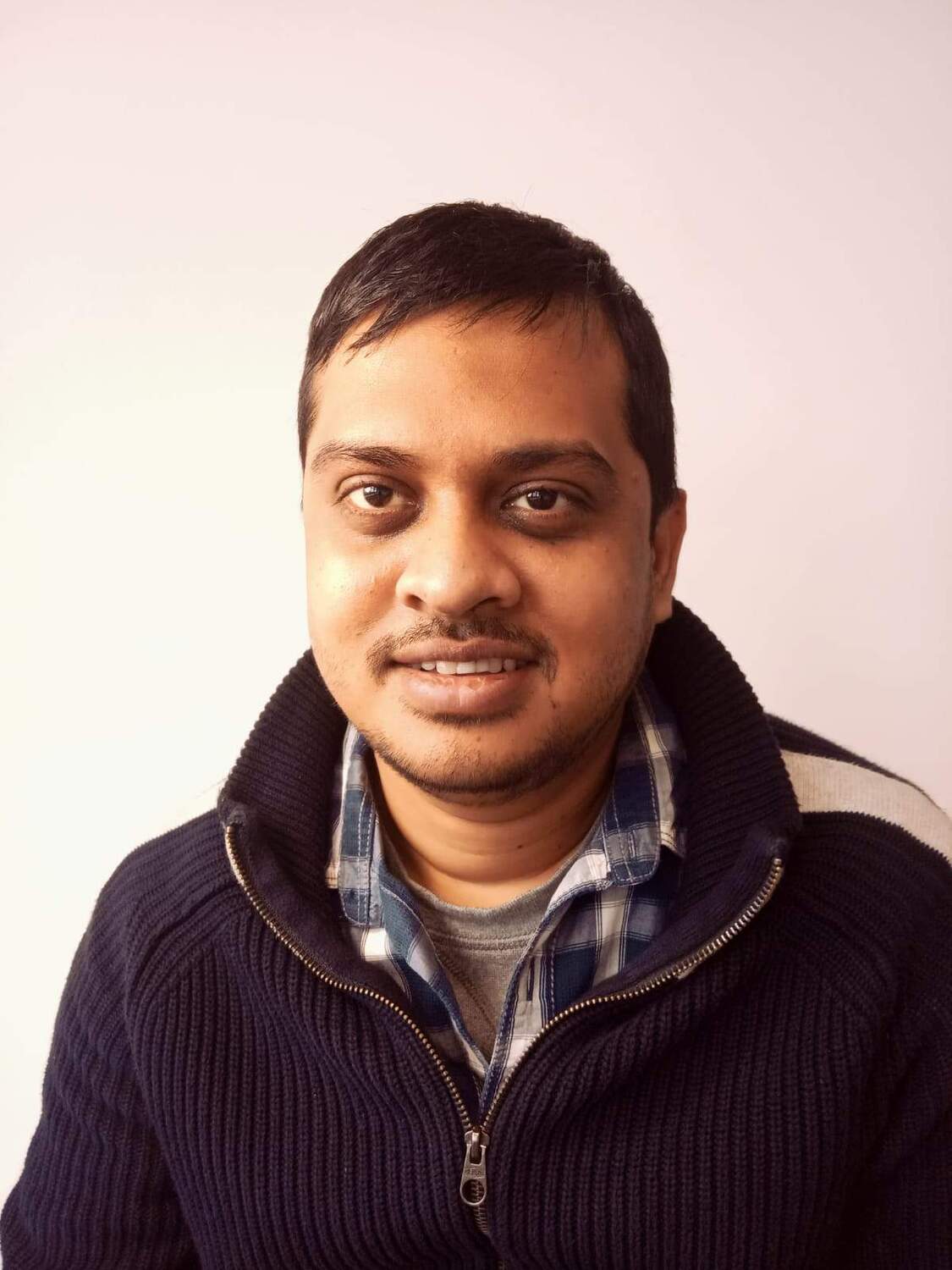 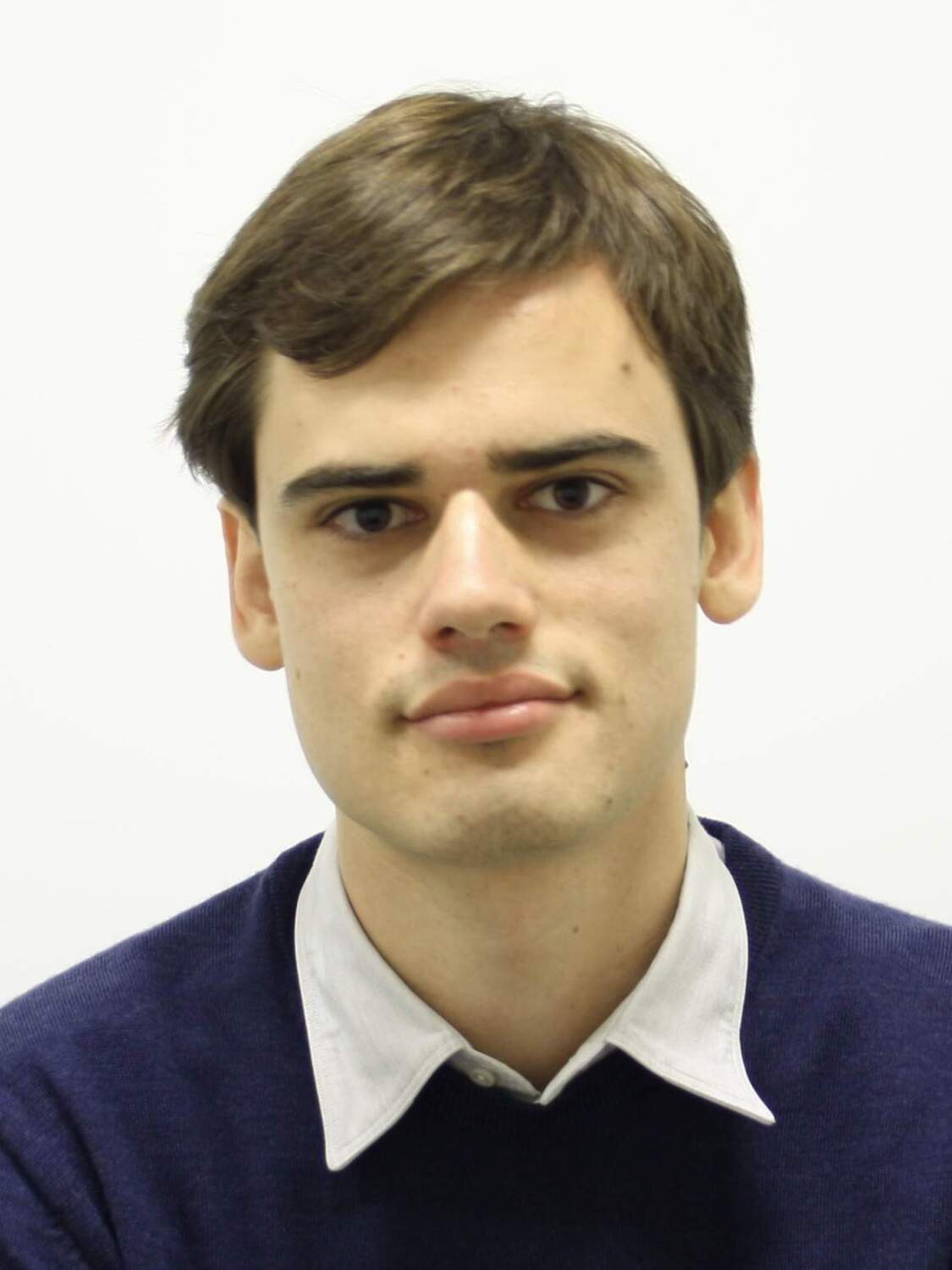 Corneel Casert (coauthor on the study)