Titel: Finding exoplanets which will reveal their geology: The dispersed matter planet project

Inhalt:
Some exoplanets orbit very close to their host star, and are consequently hot (~2000K) and suffering mass loss. WASP-12, a star hosting one of the hottest known giant planets shows a signature of absorption by gas surrounding the star, presumably lost from the planet. Archival spectra of ~6000 bright, nearby stars allowed us to identify ~40 which show similar absorption, but without known planets. We are conducting a careful search for hot planets orbiting these stars and have found some very interesting low mass planets which will reveal the mass-radius-composition relationship(s) for terrestrial planets. 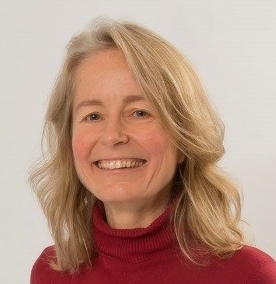