Not only is it intuitive that stars with one planet might have another or more planets but of the 71 currently known M-dwarfs with planets at least 21 host multiplanetary systems. Also, it is highly probable that CARMENES will find many more. Therefore, analysing and understanding the dynamics of planetary systems is constructive and may lead to a better understanding of planetary formation. 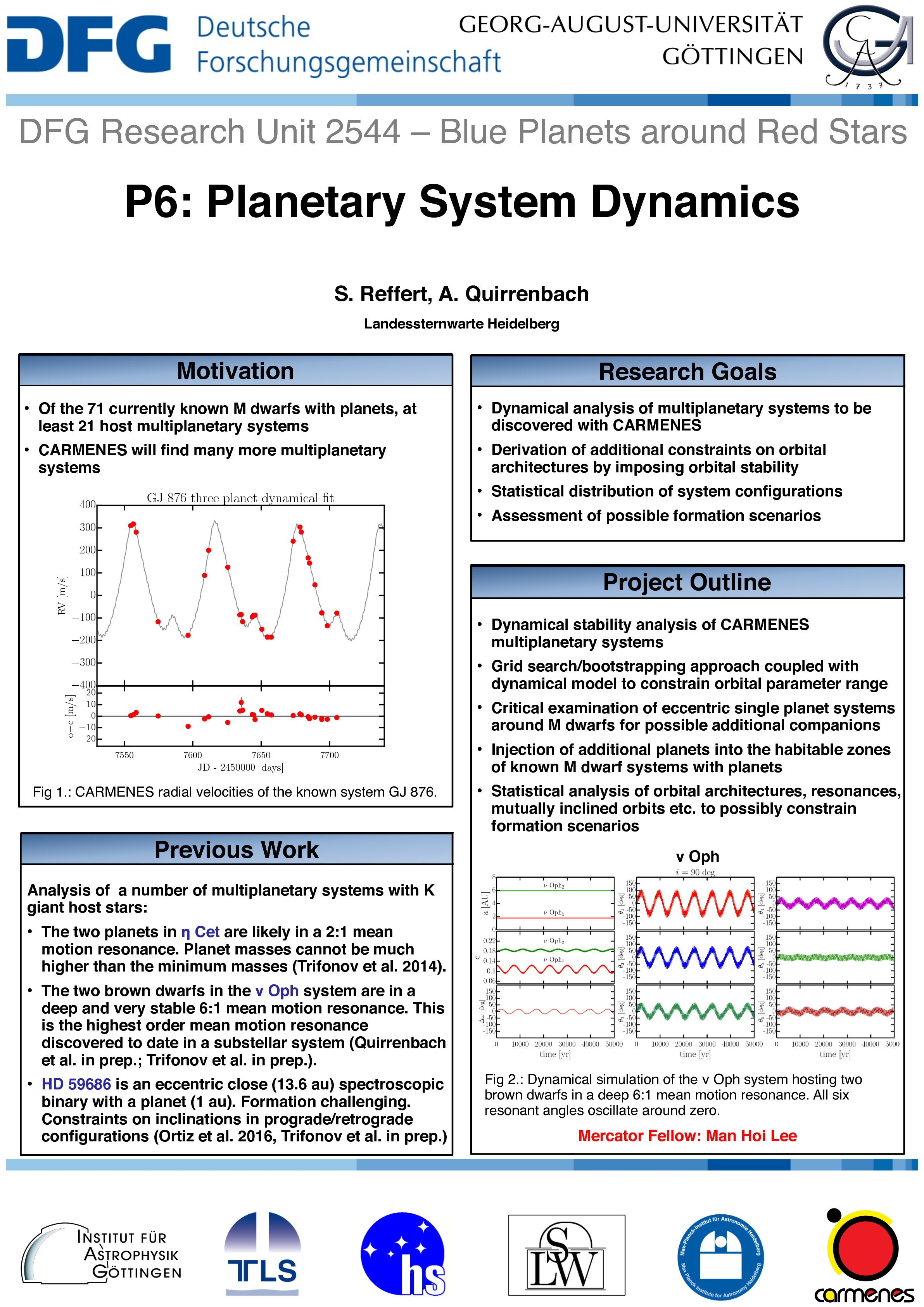