Since the end of the 19th century, business organizations and entrepreneurs operating in Central-Eastern Europe have actively participated in commemorative practices. There were two parallel processes during the late 19th century - the shaping of the public image of entrepreneurship and the shaping of politics and practices of memory in modern societies.
The presence of companies in public space and the practices of memory culture as part of public space point to the subjectivity of companies, their visibility and recognition of their importance for economic development, and the way business impacts the material and non-material landscapes. The means to this end were memorials, street or settlement naming, and patronage.

During the talk, I will compare the Ukrainian and German cases of strengthening the visibility of entrepreneurs and establishing the traditions of their commemoration.

In cooperation with the Department of Modern History of Eastern Europe


Please register for online participation using the form below. You will then receive the Zoom link in advance. 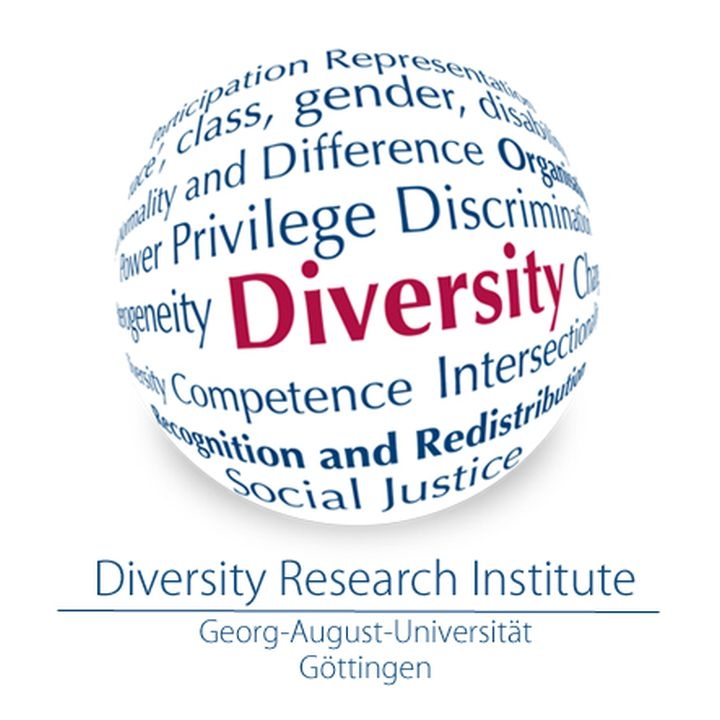