Srirupa Roy is professor and Chair of State and Democracy at the Centre for Modern Indian Studies (CeMIS), University of Göttingen. Prior to joining CeMIS in September 2011, she was associate professor of political science at the University of Massachusetts-Amherst. She has also held postdoctoral and visiting positions at New York University and Yale University, and has been Senior Advisor for International Collaboration at the Social Science Research Council (New York).

Roy serves on the advisory boards of the Asia Research Institute at the National University of Singapore, the Inter-Asia Program at the Arab Council for the Social Sciences (formerly at the Social Science Research Council, New York), and the Securities in Context initiative of the Arab Council for the Social Sciences. She has been a co-director of CETREN, the CeMIS-CeMEAS Transregional Research Network funded by the German Federal Ministry for Education and Research (BMBF) and a founding director of ICAS:MP, the Merian-Tagore International Centre for Advanced Studies "Metamorphoses of the Political." (ICAS:MP). She returns to ICAS:MP as co-director in July 2021.

Srirupa Roy's research interests are on nationalism and state-formation, democratic theory, identity and institutions, comparative InterAsian studies, media and populist politics, and visual politics. Her publications include the books Saffron Republic: Hindu Nationalism and State Power in India (with Thomas Blom Hansen, Cambridge University Press, 2022); Visualizing Secularism and Religion: Egypt, Lebanon, Turkey, India (with Alev Çinar and Maha Yahya, University of Michigan Press, 2012), Beyond Belief: India and the Politics of Postcolonial Nationalism (Duke University Press, 2007), and Violence and Democracy in India (with Amrita Basu, Seagull Books). Roy's current research is on the rise and popular attraction of "political outsiders" in democracies around the world. Her new monograph The Political Outsider: Curative Democracy and the Lineages of Populism is forthcoming from Stanford University Press (under contract, final ms. submitted October 2023).

Prof. Roy received her Ph.D. in political science from the University of Pennsylvania, and her A.B. from Dartmouth College. 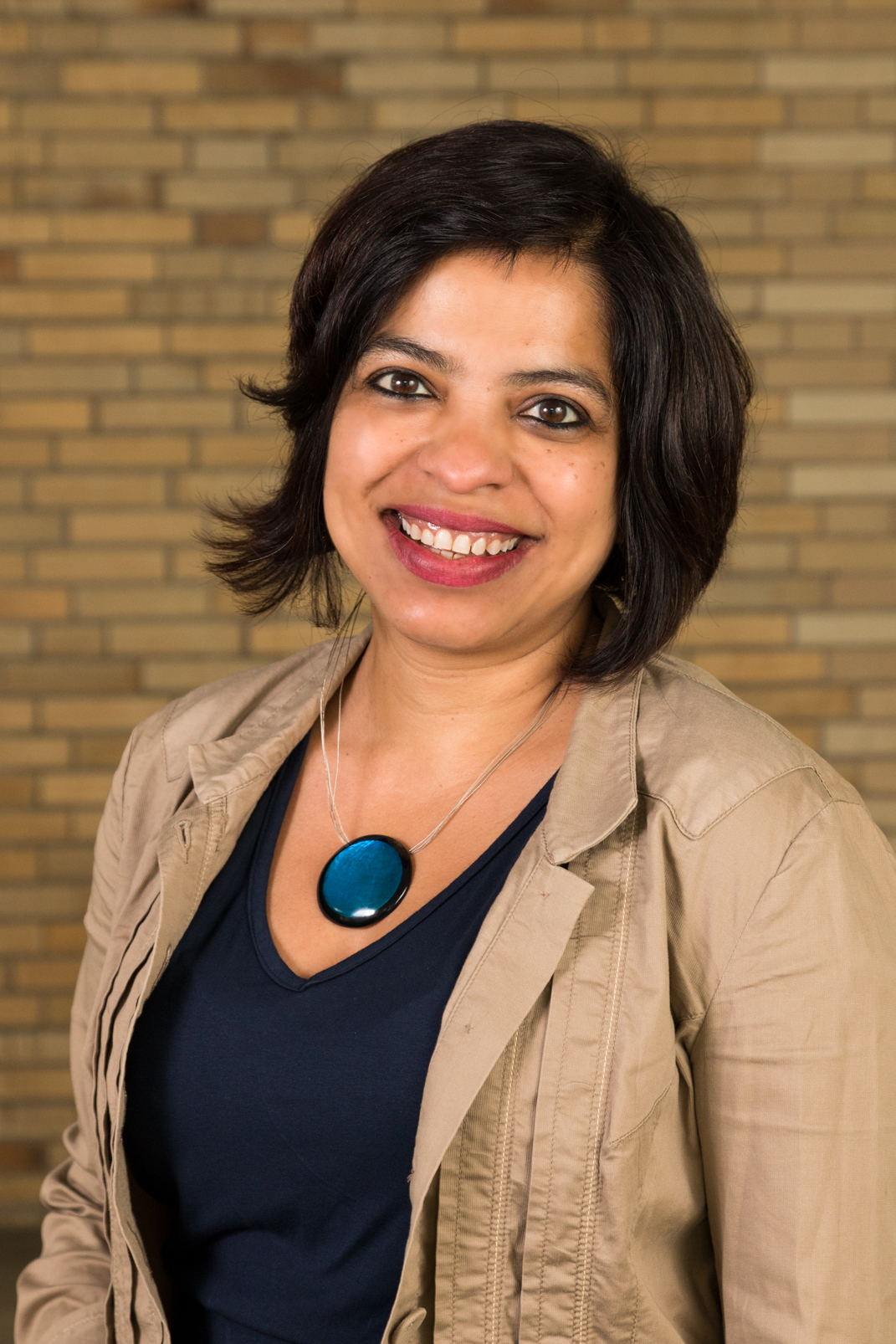