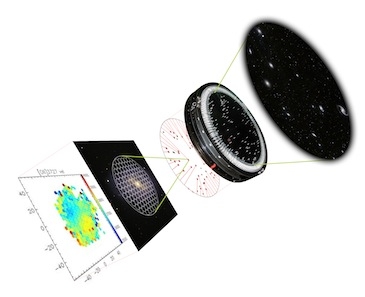 
In the framework of the ERASMUS-F study the constraints for mounting an additional fibre coupled instrument to the VLT was investigated (Fig.2). The kick-off took place long before ESO issued its Call for Proposals on MOS facilities in 2010 which opened the opportunity to install a full scale instrument to the VLT. It was planned to optimize the usage of the fibre positioning system OzPoz of FLAMES by additional fibre plates through ERASMUS-F. As the Nasmyth platform of FLAMES left little space for installation or expansion of ERASMSU-F on top of the platform alternative mountings below the same platform had been investigated. 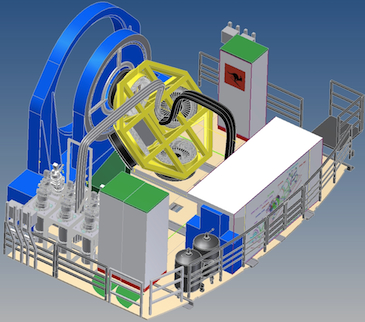 Fig.2.: ERASMUS-F study taking optimal use of the fiber positioning system OzPoz of the FLAMES instrument on Nasmyth-A of the VLT/UT2.


Option 2 developed a mount of the instrument assembly to the bottom side of the Nasmyth platform which offers a close proximity to OzPoz but increased handling efforts. Therefore highest preference was given a solution that was based on an existing platform extension used at UT4 for a laser laboratory on testing artificial stars for AO. This would offer highest flexibility and extensibility without affecting the FLAMES installation.

Although ESO did not give highest priority to this preliminary study as a possible VLT instrument it is interesting enough to be studied further in depth in the framework of the ESO Enabling Technology program on E-ELT instrumentation. The potentials and performance of such fibre linked instrument shall be demonstrated on the sky attached to a telescope at AIP. The ERASMUS-F concept will open new perspectives in celestial observing as it it combines integral field spectroscopy (IFU) with the capabilities of multiple object spectroscopy (cf Fig.1). 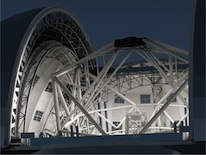