The Institute for Astrophysics in Göttingen is the only university institute in the state of Lower Saxiona where teaching and research in astronomy and astrophysics is performed. The scientific research areas cover the fields solar physics, stellar and planetary astrophysics, galactic and extragalactic astrophysics, and cosmology. 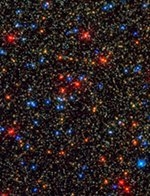 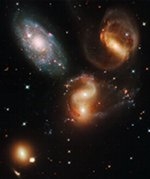 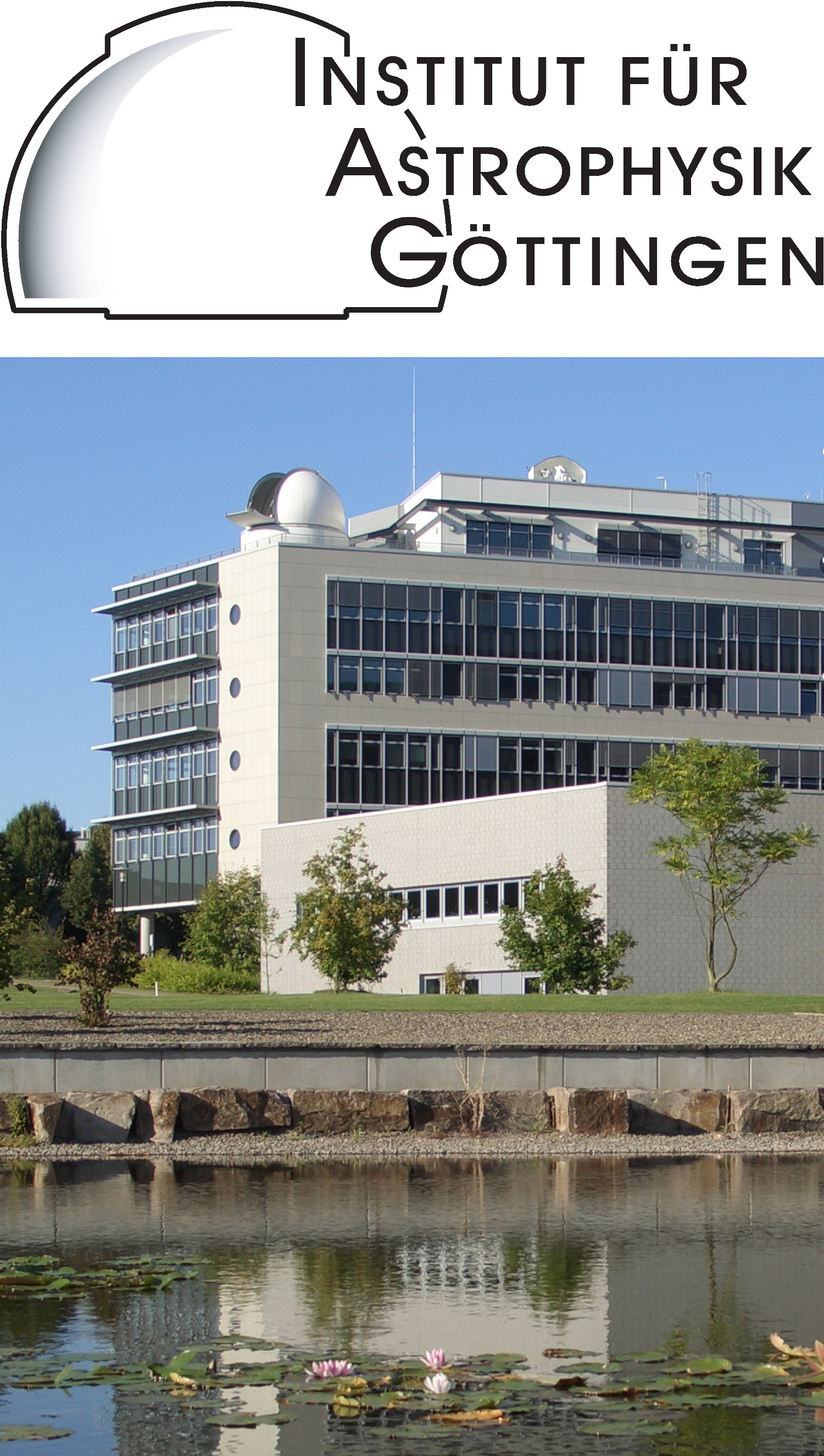