After tedious negotiations, a constitution came into force in the kingdom of Hanover in 1833. The historian and politician Christoph Friedrich Dahlmann contributed to its framing. He sat as representative of the University of Göttingen in the second chamber of the noble court. Hanover belonged to the group of comparatively liberal constitutional states of the German Confederation. With the death of King William IV of Great Britain and Hanover on June 20, 1837, the personal union between both states came to an end. William’s brother, Ernest Augustus, took over as ruler.

Already directly after he took power, he declared on July 5, 1837 that he did not feel bound to the constitution which would not have come about without his consent, and that his goal was to make changes to it. Dahlmann, who was one of the leading forces in advocating the constitution, first tried to persuade the University senate to resist the king’s endeavors. His attempt failed due to the wish of his 41 colleagues to avoid any public conflict during the festivities of the 100-year anniversary of the Georgia Augusta, which were taking place at the same time.

When Ernest Augustus finally annulled the constitution on November 1, Dahlmann again tried to persuade the entire University to oppose this coup and drew up a protestation. Only six other professors, however, were willing to sign: the jurist Wilhelm Eduard Albrecht, the theologist and orientalist Georg Heinrich August Ewald, the historian Georg Gottfried Gervinus, the Germanists Jakob and Wilhelm Grimm and the physicist Wilhelm Weber. The document developed its true explosive force the moment it was published, presumably by Gervinus – hundreds of students produced several thousand copies within a few days and disseminated them throughout Germany. Now the king felt forced to take drastic measures, in order to save face as still a “young” ruler:

On December 4, the seven professors were questioned before the University court and relieved of their posts already on December 14. Dahlmann, Gervinus and Jakob Grimm had to leave Göttingen within three days, due to distribution of the document outside of the kingdom, and were expelled from the country. The others were allowed to remain in Göttingen after their release.

The direct effects of the protest were limited to a local scale: The city and its citizens showed practically no interest. The desired revolt from parts of the liberal bourgeoisie against the king’s coup did not take place. The journalistic echo and the public sensation which these events aroused in Germany and Europe, however, were tremendous. The long-term effects are inestimable and grow even larger the more time passes since the actual event. The motives may also have been different for each individual (for Dahlmann, who contributed to its composition, personal consternation certainly played a role): The fact that the seven professors swore their oath on the constitution to be loyal to their ruler and therefore accepted drastic personal disadvantages, fostered the development of constitutionalism and liberalism in Germany to a high degree, and was therefore an important prerequisite for the Revolution of 1848 and the “professor parliament” of St. Paul's Church. The journalistic response, which found its boldness, steadfastness and civil courage everywhere in Europe, contributed considerably in creating a liberal public in Germany.

For the city and the University of Göttingen, the protest of the seven professors was at first a large disadvantage, since their reputation sank in the eyes of the middle-class, but most of all in the academic world. It became more and more difficult to attract respected professors to Göttingen and, as a result, the students preferred to attend other universities. In the winter semester of 1847/48, enrollment reached a frightening low of only 582 students. 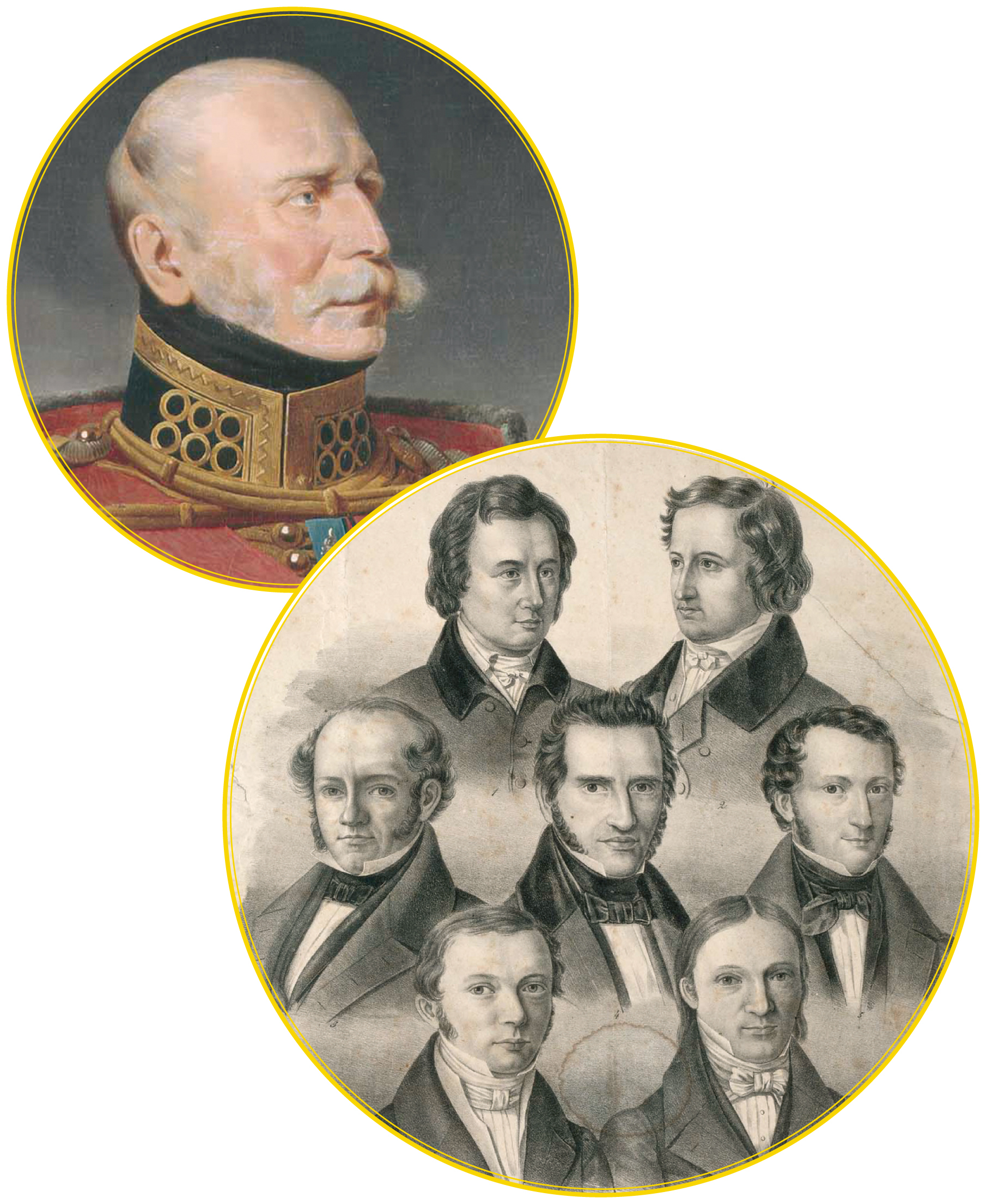