Report from a workshop held in Göttingen, Germany, 10-11 March 2011
Can agrobiodiversity enhance food security facing climate change? – The insurance function of biodiversity declined through all scales

Motivation
Changing climate expressed as increased variability in temperature and precipitation (e.g. inundations, heat waves, droughts, shifts in rainy season) requires a high adaptive capacity of crop and animal breeds. Biodiversity at different scales is assigned an insurance function as it increases the probability that at least parts of the genepool, species, or ecosystems will match with changing environmental conditions. However, this insurance hypothesis deriving from ecological theory is far from being ... Insurance report (pdf) click here

(pug) The Ecological Society of Germany, Austria and Switzerland has distinguished Dr. Juliano Sarmento Cabral and Dr. Yann Clough, two young scientists at the University of Göttingen, for their excellent achievements in biodiversity research. Dr. Sarmento Cabral is a member of the Free Floater Research Group on Biodiversity, Macroecology and Conservation Biogeography at Göttingen’s Faculty of Forest Sciences and Forest Ecology. Dr. Clough belongs to the Faculty of Agricultural Sciences’ Department of Agroecology. The prizes were awarded at the Ecological Society’s Annual Meeting in Oldenburg. ... more 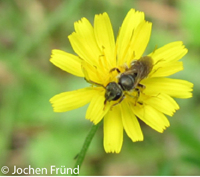 (Nature 2011 Aug 04) The closure of flower heads is driven not only by falling light or temperature, as previously thought, but also by pollinators. In a set of field experiments, Jochen Fründ at Georg August University in Göttingen, Germany,and his team show that flowers in the Asteraceae family, including smooth hawksbeard (Crepis capillaris), close within three hours of pollination. By contrast, the heads of unpollinated flowers stayed open for hours longer — until late afternoon.. ... more

According to conventional wisdom, the Brazilian city of Belo Horizonte (pop. 2.5 million) has achieved something impossible. So, too, has the island of Cuba. They are feeding their hungry populations largely with local, low-input farming methods that enhance the environment rather than degrade it. They have achieved this, moreover, at a time of rising food prices when others have mostly retreated from their own food security goals. ... more

The Sulawesi toad eats "yellow crazy ants," which drive out the native ants that live on cacao plantations. The native ants eat certain bugs that attract flies that bring disease to the cacao trees that produce cocoa.

By eating the yellow crazy ants, the Sulawesi toad helps protect the world's supply of chocolate.

Click here and have a quick look at this short movie.

The European Union needs to rethink its abandonment of a policy that required farmers to let up to 15% of their land sit fallow for years at a time. That’s the conclusion of new review of the biodiversity benefits of the policy, which was abolished in 2008.

In 1988, EU officials began asking farmers to rest of some their fields, in large part to prevent crop surpluses that tended to drive down farm incomes. In 1993, the set-asides “became an obligation for any farmer receiving EU subsidies,” note Teja Tscharntke and Péter Batáry of Germany’s Georg-August University and Carsten F. Domann of the UFZ Centre for Environmental Research in the journal Agriculture, Ecosystems and Environment. Roughly 5% –15% of arable land was rotated out of production, with some farmers encouraged to seed the land with annual and perennial plants. “During this period, landscapes were often colorful, due to set-aside sowings,” the authors report. ... more 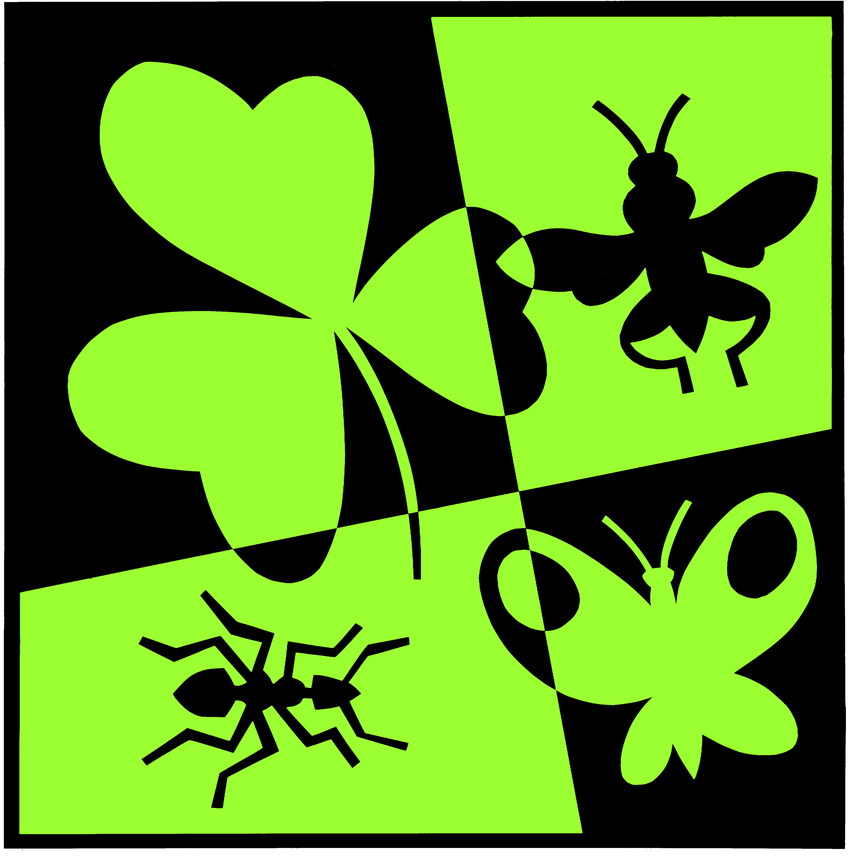