The increase in diet-related illness has led to a high burden of costs for society. However, German policymakers, in comparison with their international counterparts, have so far been reluctant to make political interventions that support healthy eating habits among its citizens. The concern is that serious interventions, such as imposing taxes or even bans, will be unpopular. Researchers at the University of Göttingen have now shown, in fact, that there is clear support for nutritional policy action in Germany. The results have been published in the scientific journal Nutrients.

In an online survey, researchers from the Marketing for Food and Agricultural Products research group at the University of Göttingen asked more than 1,000 consumers about various measures currently under discussion, such as advertising bans on children's food with high sugar content, or sugar and soft drinks taxes. The respondents were selected to ensure that they matched averages within the German population in terms of age, gender, education and region. Overall, over 60 percent of those surveyed were in favour of nutritional policy action by the state. Depending on the policy, approval ratings ranged between 34 and 79 percent. A quarter of those surveyed were indifferent to the subject of nutrition policy. Only 11 percent were fundamentally opposed.

A key research finding is that people’s opinion about food policies does not necessarily depend on how difficult it is for them to eat a healthy diet. The assumption that people with a sweet tooth, for instance, are more likely to oppose a sugar tax is not confirmed. Around 17 percent of those surveyed who admit to such difficulties clearly support wide-reaching state controls. Around 12 percent, however, reject them. For people who eat a healthy diet, 33 percent are in favour of nutritional measures. But here, too, 12 percent of those surveyed are against such regulation.

"Our research shows that nutrition policy has broad support among the population, but that this support is based on different motives," says Kristin Jürkenbeck, PhD student and first author of the study. "So far, politicians have often rejected the calls from medical organisations and health insurance companies for decisive action in the fight against unhealthy eating by pointing to a lack of social acceptance. This generalisation is too sweeping", says Dr Anke Zühlsdorf, Project Manager of the study, which was commissioned by the Federation of German Consumer Organisations. 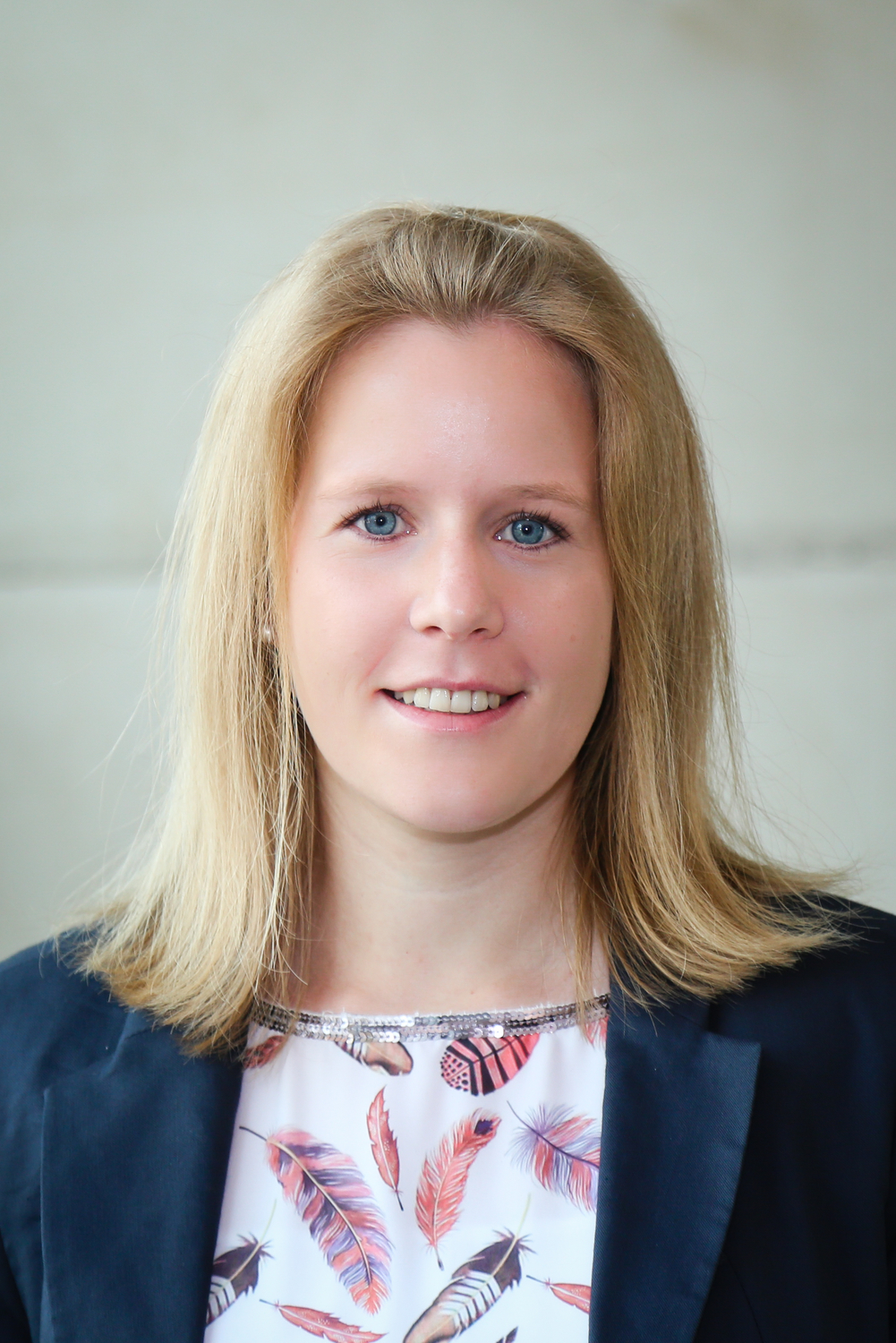 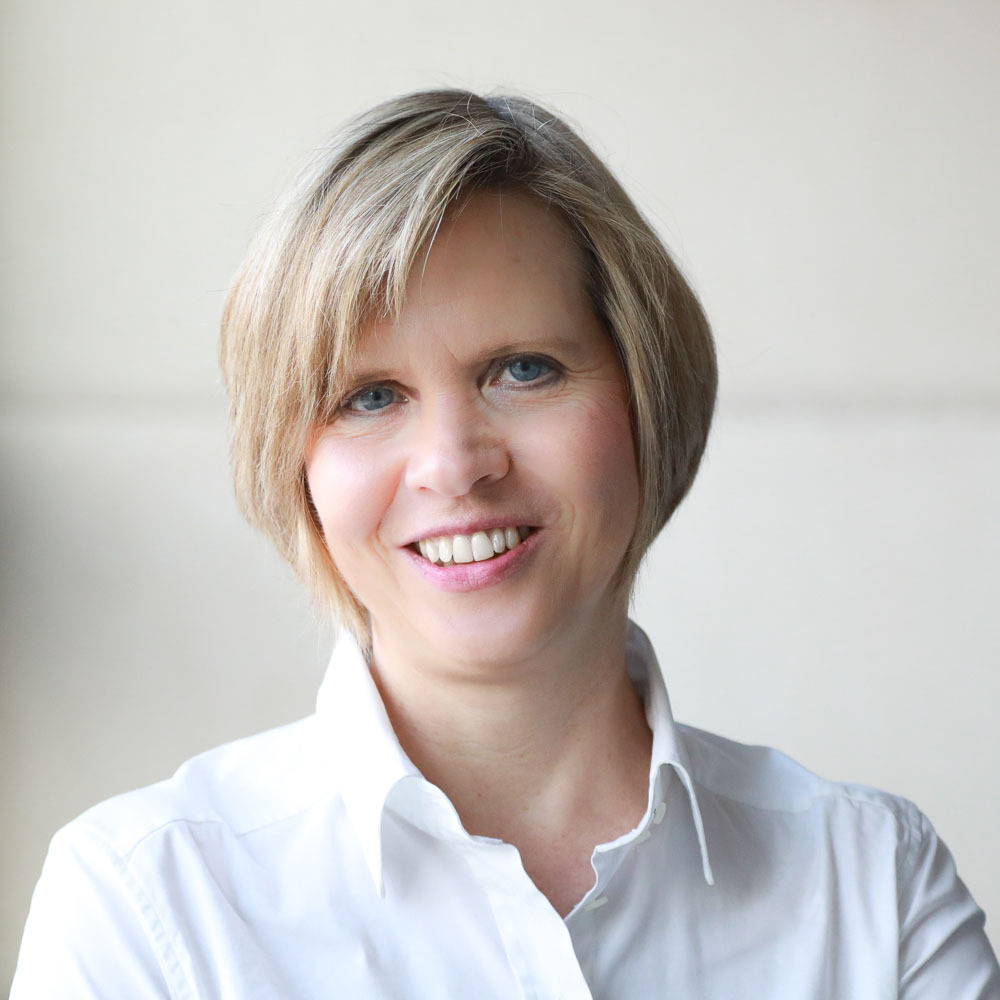