When you speak softly in one of the galleries of St Paul’s cathedral, the sound runs so easily around the dome that visitors anywhere on its circumference can hear it. This striking phenomenon has been termed the ‘whispering gallery’ effect, and variants of it appear in many scenarios where a wave can travel nearly perfectly around a structure. Researchers from the University of Göttingen have now harnessed the effect to control the beam of an electron microscope by light. The results were published in Nature.

In their experiments, the team of Dr Ofer Kfir and Professor Claus Ropers illuminated small spheres of glass with a laser, trapping light in a so-called ‘optical whispering-gallery mode’. Similar to the acoustics example, the light wave travels around in these spheres almost without damping. In their electron microscope, the researchers then passed a beam of electrons near the edge of the sphere. By measuring the distribution of electron velocities, they discovered that the electrons and the light field had exchanged large amounts of energy.

According to first author Kfir, the strength of the interaction arises from two contributions: “First, the whispering gallery effect allows us to store light and use the time to build up a stronger wave. Second, the electrons run at the same velocity as the light wave on the glass sphere.” He explains: “Think of a surfer that matches the speed of the wave in order to best use its energy.” In the study, the physicists observed that individual electrons had picked up or given away the energy of hundreds of photons, the elementary particles of the light field.

Besides the fundamental interest in this phenomenon, the researchers believe that their findings have considerable future relevance. “We investigate ways in which light can add functionality to electron microscopy,” says Ropers from the Faculty of Physics, the leader of the team and Director at the Max Planck Institute for Biophysical Chemistry. “We can now use light to steer the beam of electrons in space and time. Enhancing the coupling of free electrons and photons may eventually lead to entirely new quantum technologies for nanoscale sensing and microscopy. We are confident that the present work is an important step in this direction.” 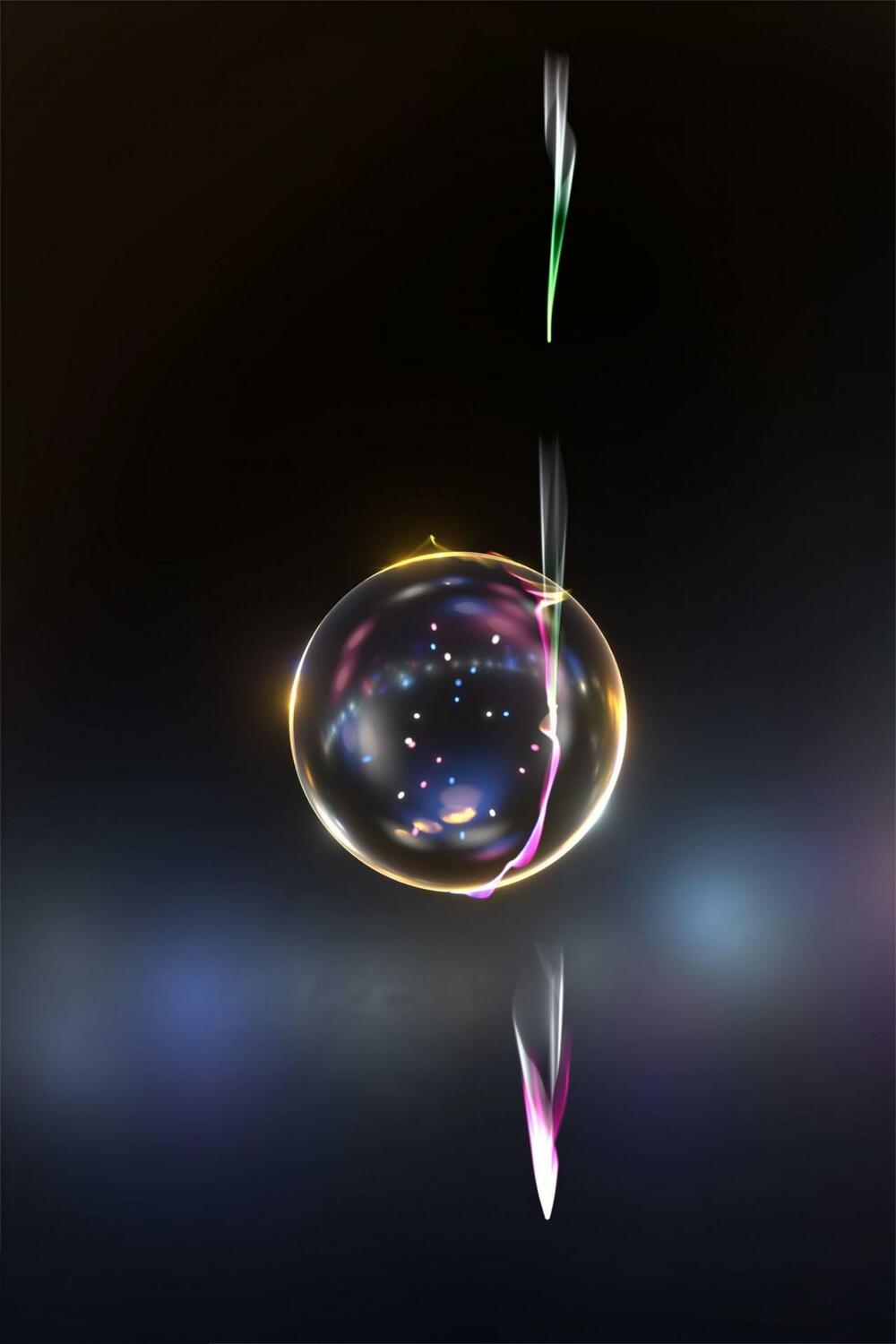 Artist's view of individual electrons interacting with an optical whispering gallery mode as it circles a silica sphere. The matching between the velocities of the electron and the light-wave it is riding changes the quantum state of the electron, illustrated as a wider halo. 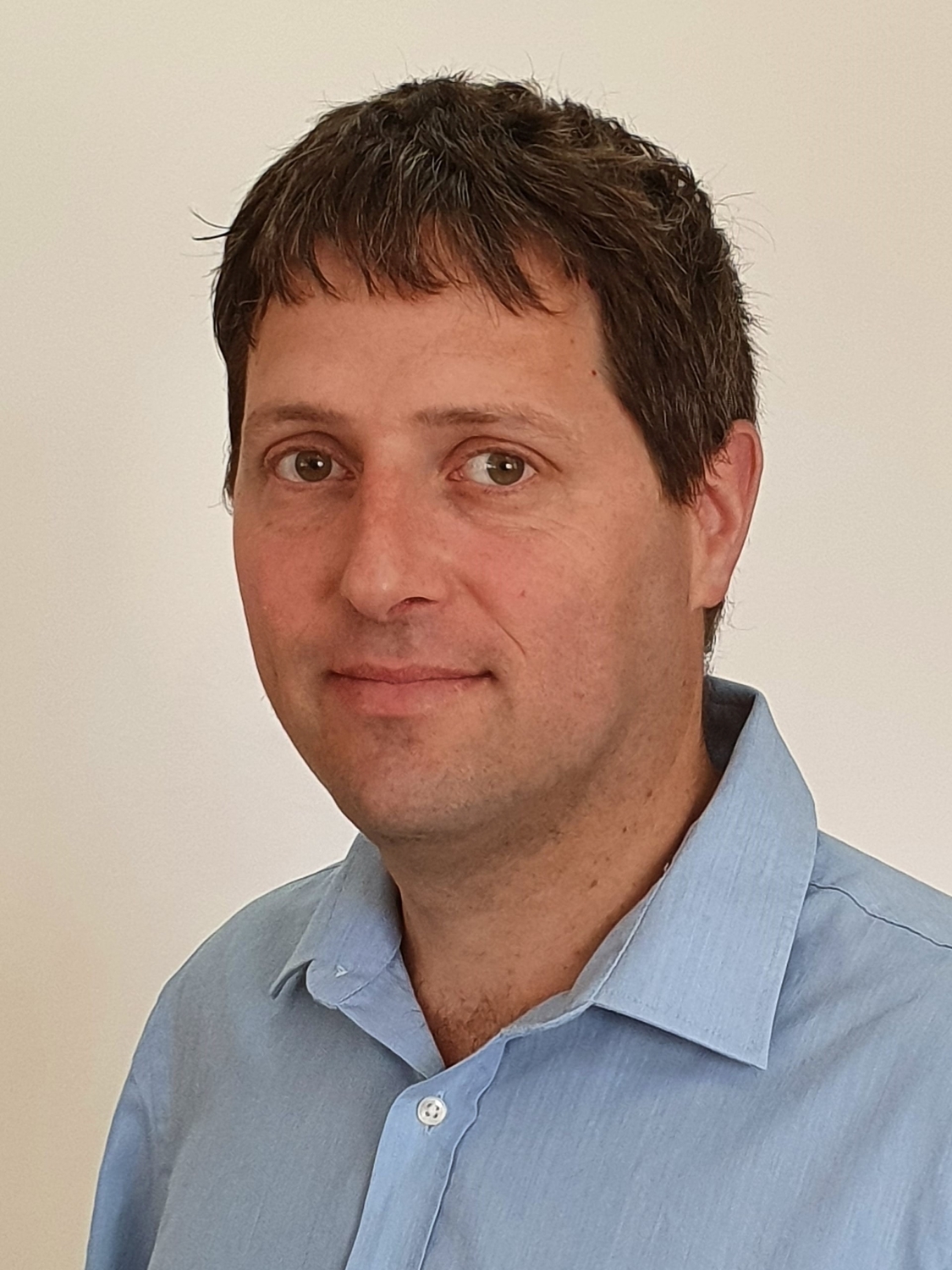 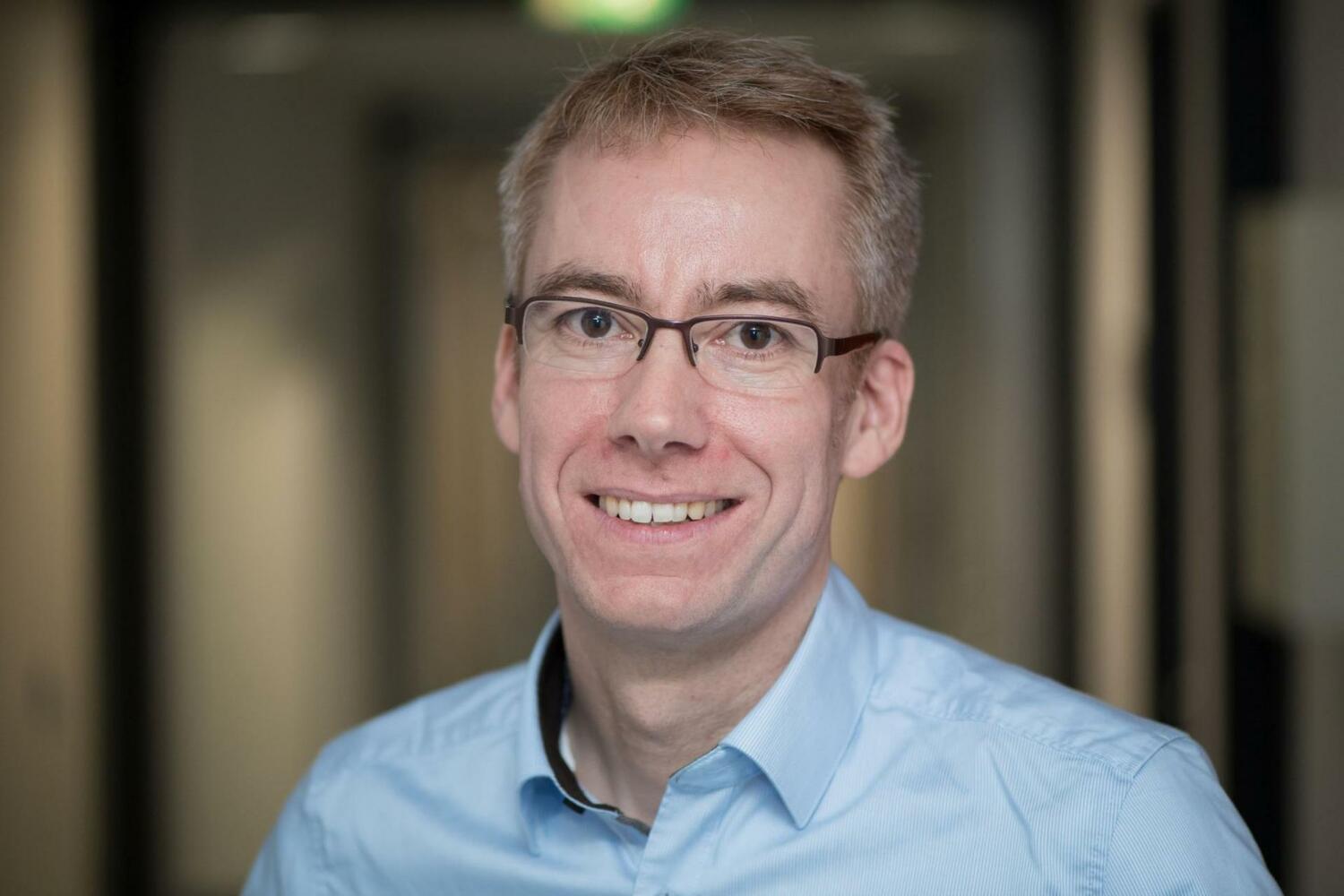