Göttingen Physicists use oscillations of atoms to control a phase transition

The goal of “Femtochemistry” is to film and control chemical reactions with short flashes of light. Using consecutive laser pulses, atomic bonds can be excited precisely and broken as desired. So far, this has been demonstrated for selected molecules. Researchers at the University of Göttingen and the Max Planck Institute for Biophysical Chemistry have now succeeded in transferring this principle to a solid, controlling its crystal structure on the surface. The results have been published in the journal Nature.

The team, led by Jan Gerrit Horstmann and Professor Claus Ropers, evaporated an extremely thin layer of indium onto a silicon crystal and then cooled the crystal down to -220 degrees Celsius. While the indium atoms form conductive metal chains on the surface at room temperature, they spontaneously rearrange themselves into electrically insulating hexagons at such low temperatures. This process is known as the transition between two phases – the metallic and the insulating – and can be switched by laser pulses. In their experiments, the researchers then illuminated the cold surface with two short laser pulses and immediately afterwards observed the arrangement of the indium atoms using an electron beam. They found that the rhythm of the laser pulses has a considerable influence on how efficiently the surface can be switched to the metallic state.

This effect can be explained by oscillations of the atoms on the surface, as first author Jan Gerrit Horstmann explains: "In order to get from one state to the other, the atoms have to move in different directions and in doing so overcome a sort of hill, similar to a roller coaster ride. A single laser pulse is not enough for this, however, and the atoms merely swing back and forth. But like a rocking motion, a second pulse at the right time can give just enough energy to the system to make the transition possible.” In their experiments the physicists observed several oscillations of the atoms, which influence the conversion in very different ways.

Their findings not only contribute to the fundamental understanding of rapid structural changes, but also open up new perspectives for surface physics. "Our results show new strategies to control the conversion of light energy at the atomic scale," says Ropers from the Faculty of Physics at the University of Göttingen, who is also a Director at the Max Planck Institute for Biophysical Chemistry. "The targeted control of the movements of atoms in solids using laser pulse sequences could also make it possible to create previously unobtainable structures with completely new physical and chemical properties.”

The work was funded by the German Research Foundation (DFG) and the European Research Council (ERC). 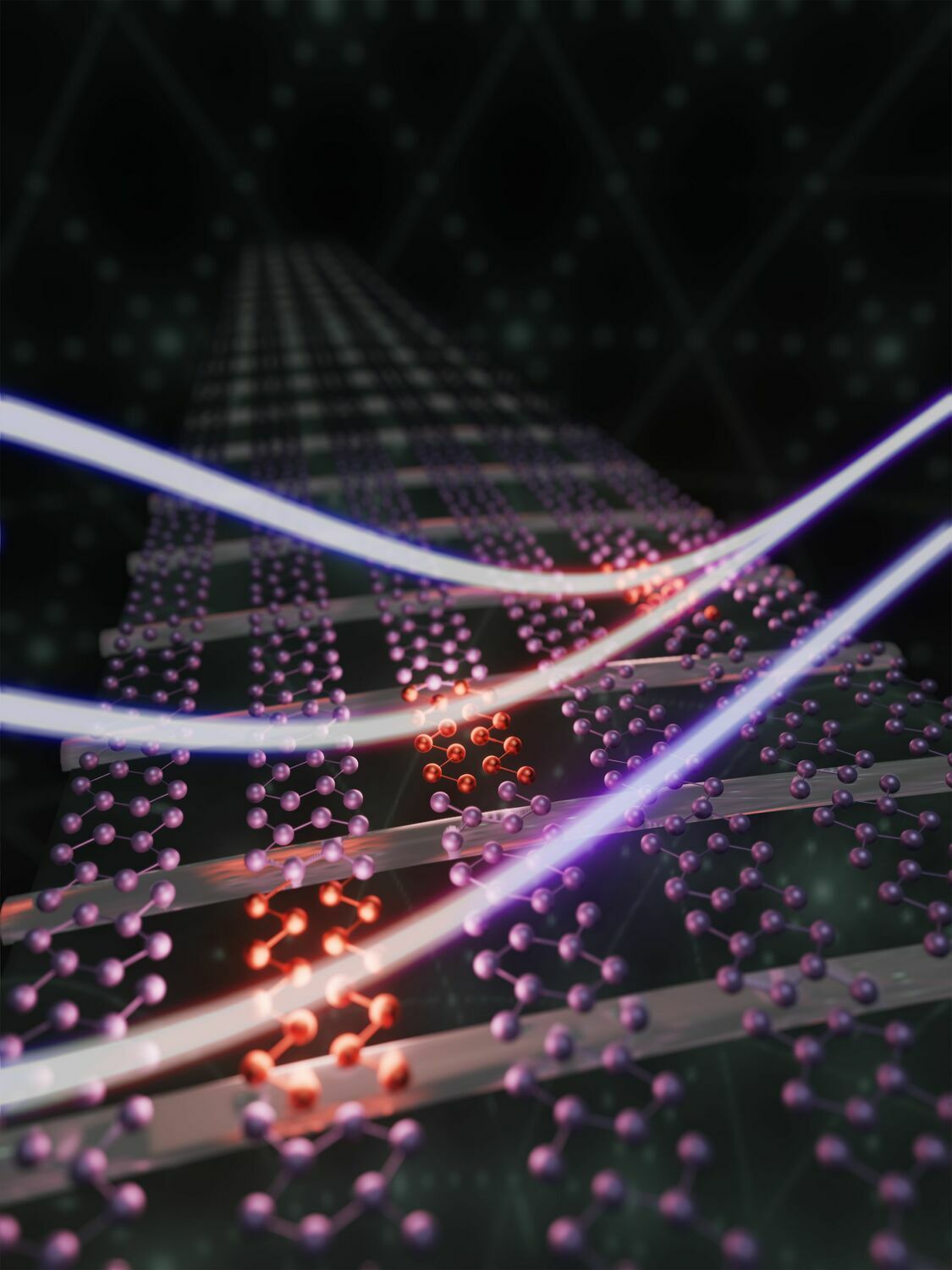 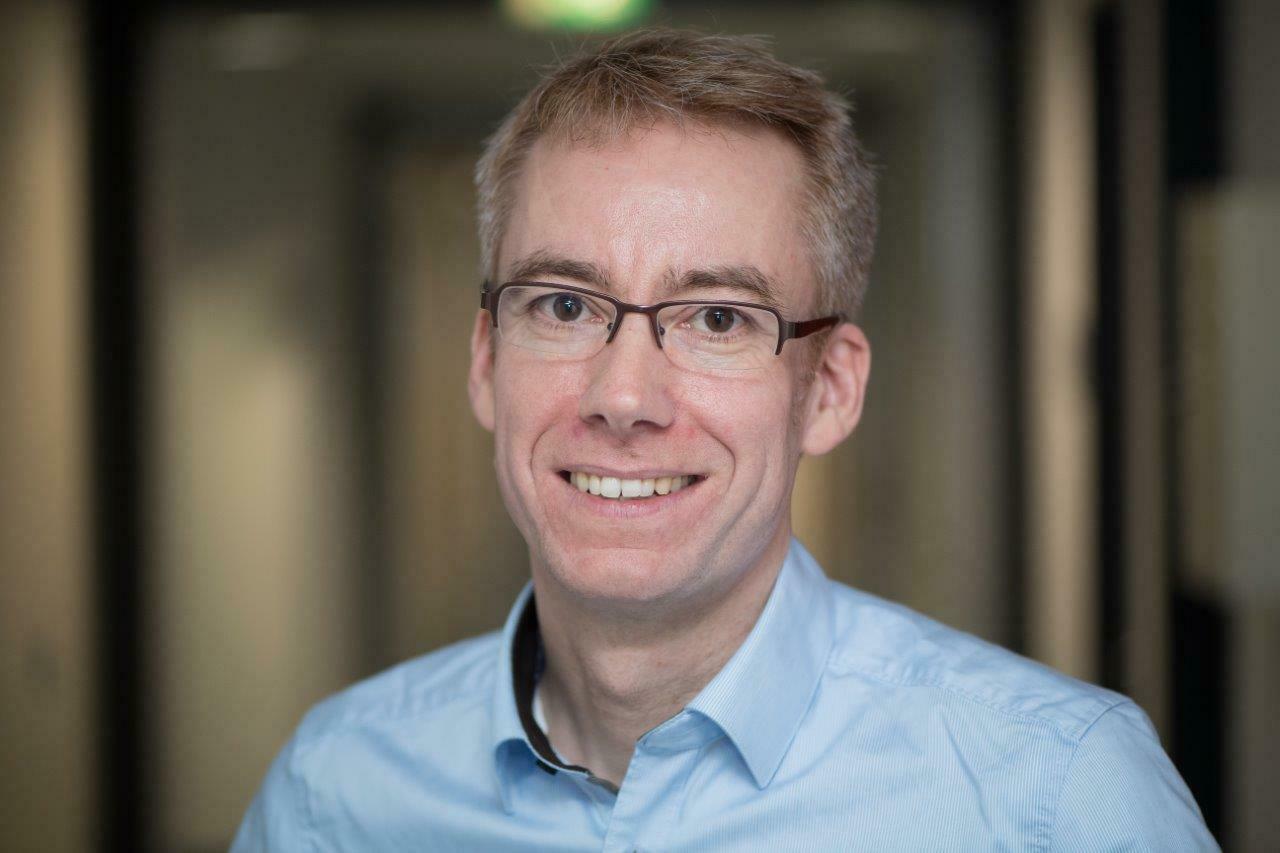 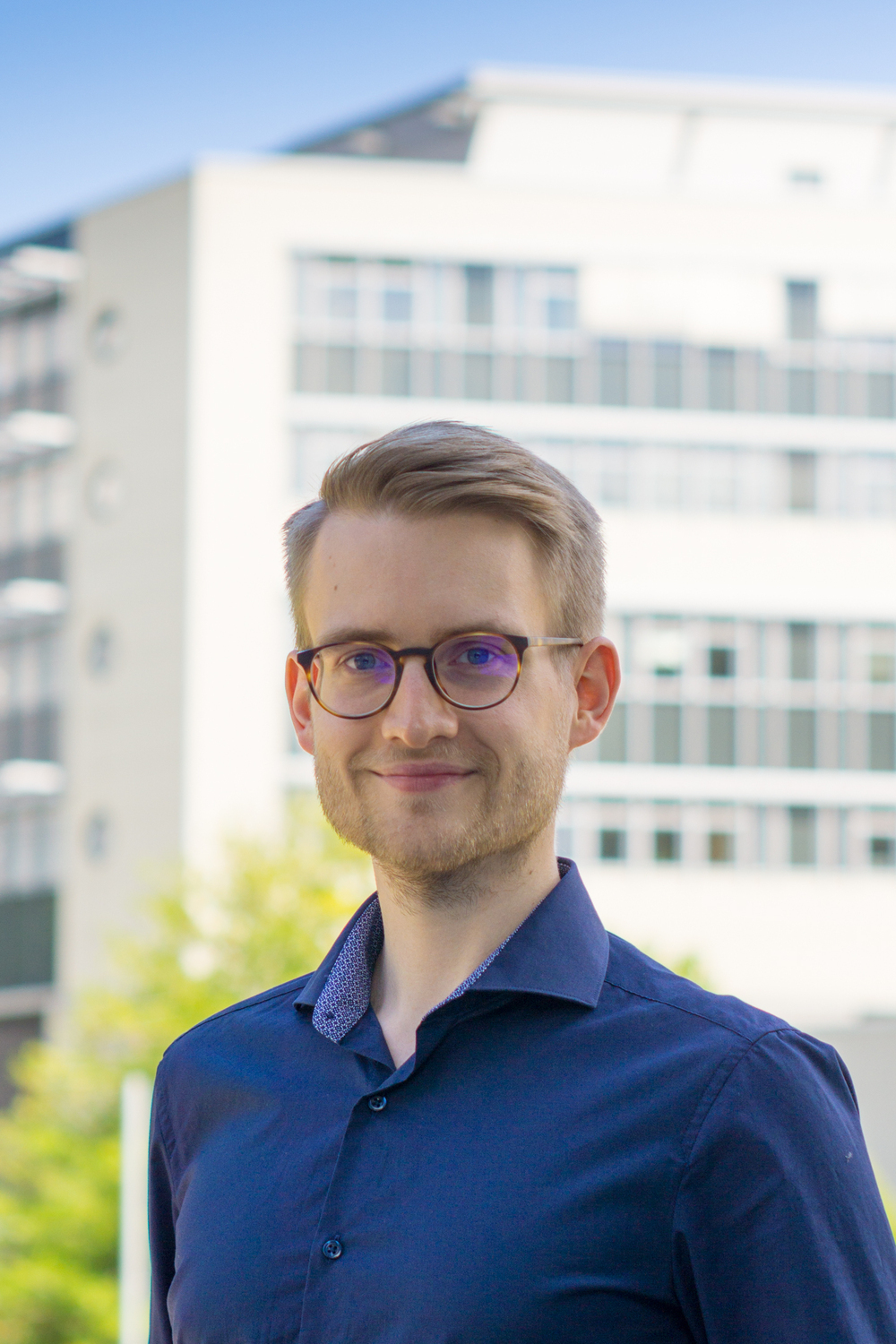