Scientists have discovered a new role for cells that are known to nurture the reproductive structures in the fungus Aspergillus nidulans through the winter. The findings suggest that Hülle cells in this fungus also play a key part in its chemical defence strategies to ward off hungry predators. The results were published in the journal eLife.

The team studied the proteins behind the production of ‘secondary metabolites’, which are organic compounds produced by an organism that are not essential for growth, development and reproduction, but may confer other advantages to the organism. The researchers found that these secondary metabolites were concentrated heavily within the fungus’ Hülle cells. The production of these defensive chemicals ramps up as the fungus' fruiting structures develop, aided by the Hülle cells. The researchers then showed that a regulator called the ‘velvet complex’ controls the pathway for the production of these defence chemicals. Without this regulator, the fungi are unable to make these chemicals. When the production of the chemicals is interrupted, intermediate compounds build up within the Hülle cells that impair the growth of the fungus’ fruiting structures.

The next step in the study was to expose the fungus to tiny predators, including woodlice and mealworm larvae. “As immobile organisms, fungi can’t run away from attacking predators or organisms such as bacteria that compete with them for resources, so they turn instead to chemical defence strategies by producing protective compounds called secondary metabolites,” explains first author Li Liu, a PhD student at the University of Göttingen. “In our study, we wanted to investigate where the proteins that assist the production of these compounds are located.”

“Together, our experiments highlight a previously unknown role for Hülle cells in protecting Aspergillus nidulans from predators,” concludes senior author Gerhard Braus, Professor of Microbiology and Genetics at the University of Göttingen. “We’ve shown how the cells accumulate deterrent chemicals that protect the fungus’ reproductive structures from predators, ensuring its long-term survival. The work provides new insights on the ecology of Aspergillus nidulans fungi, as well as the ecological functions and impact of the secondary metabolites they produce to defend themselves.”

Institute for Microbiology and Genetics 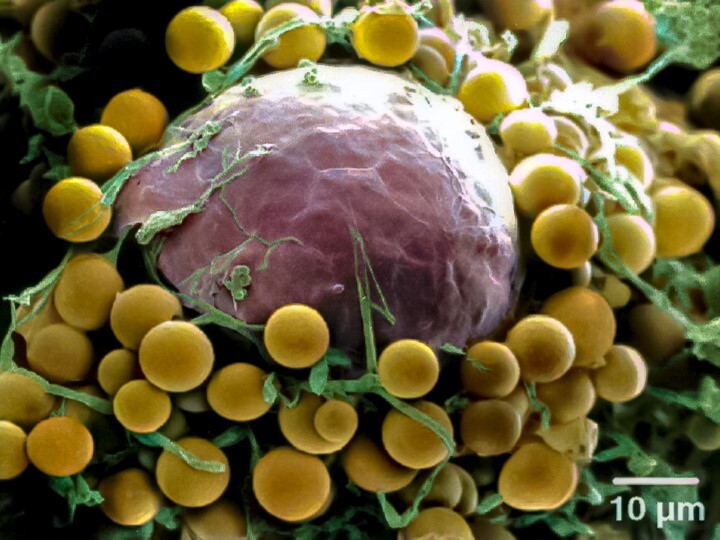 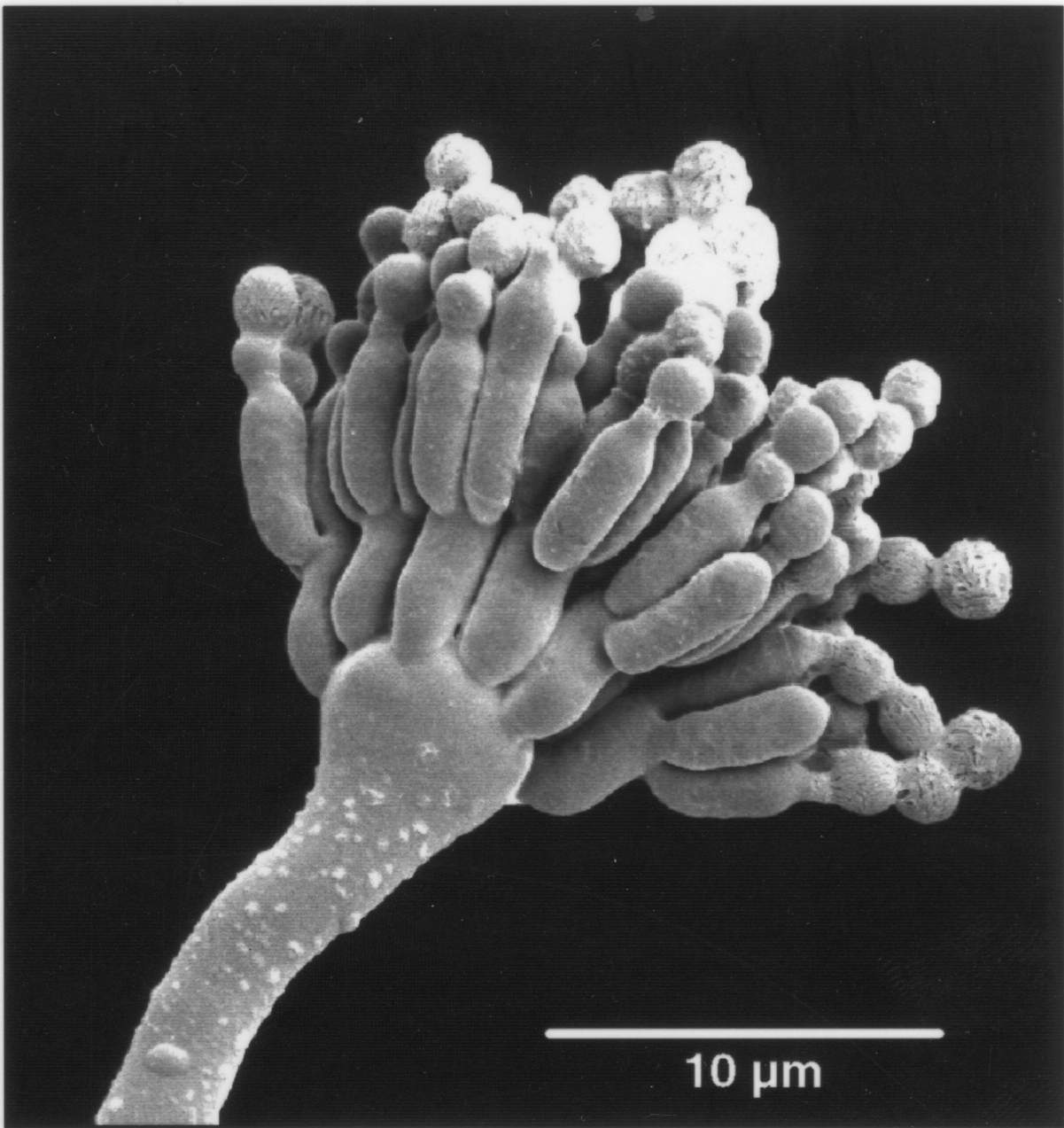 Close-up view of Aspergillus nidulans showing the spores that are released into the air throughout the year. These spores are found everywhere: from the Sahara to the North Pole. 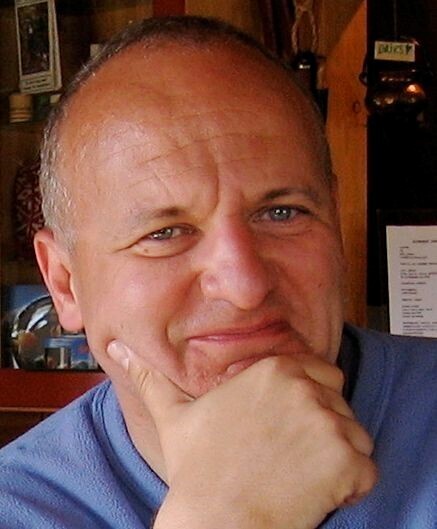