Press release: A look back in time to the origins of our solar system

Researchers from the University of Göttingen are among the first in the world to have analysed rock samples from the asteroid Ryugu. Asteroids are remnants from the very beginnings of our solar system and, at around 4.6 billion years old, are about as old as the solar system itself.  This means they provide a unique insight into the origins of the planets. The data from the Göttingen team show that Ryugu belongs to a special class of asteroids – to date only a very few have ever been discovered. Their composition is similar to that of our Sun, making them important reference points for cosmochemistry. The results were published in Science.

The rock sample comes from the Japanese space mission "Hayabusa 2" ("Peregrine 2"), which was launched in December 2014. Three and a half years later, in summer 2018, the ion-propelled probe reached the asteroid 162173 Ryugu ("Dragon Palace"), which has a diameter of about 900 metres. In February and July 2019, it took more samples, which it then dropped in a capsule as it flew past Earth in December 2020. The capsule reached the Earth's atmosphere at a speed of twelve kilometres per second, which is more than 12 times faster than a speeding bullet from a rifle. The atmosphere slowed it down and a parachute opened at ten kilometres above the Earth’s surface. Then, the capsule with the samples slowly fell to the ground.

Back in Japan, they discovered that the probe had collected about five grams of rock. "This is a tremendous success," explains Professor Andreas Pack from the Geosciences Centre at Göttingen University. "The team hoped to collect at least 0.1 grams. To collect this sample, the probe covered a distance of an almost unimaginable 5.4 billion kilometres." Only a small number of selected laboratories around the world received fractions of the sample for initial analyses. The scientists from Göttingen University got a sliver of 2.4 milligrams. "We determined the isotopic composition of oxygen. It was a great privilege for us to carry out some of the first analyses of this material," Pack explains. He analysed the sample together with his colleagues Dennis Kohl and Dr Tommaso Di Rocco.

"The analysis was extremely demanding. It was simply not an option to make even the slightest mistake," says Pack. "But we have been working for years on refining our techniques for measuring the isotopes of oxygen and are now one of the leading laboratories in this field. The fact that we were chosen to analyse the Ryugu material confirms that we are always pushing at the boundaries of what can be achieved." 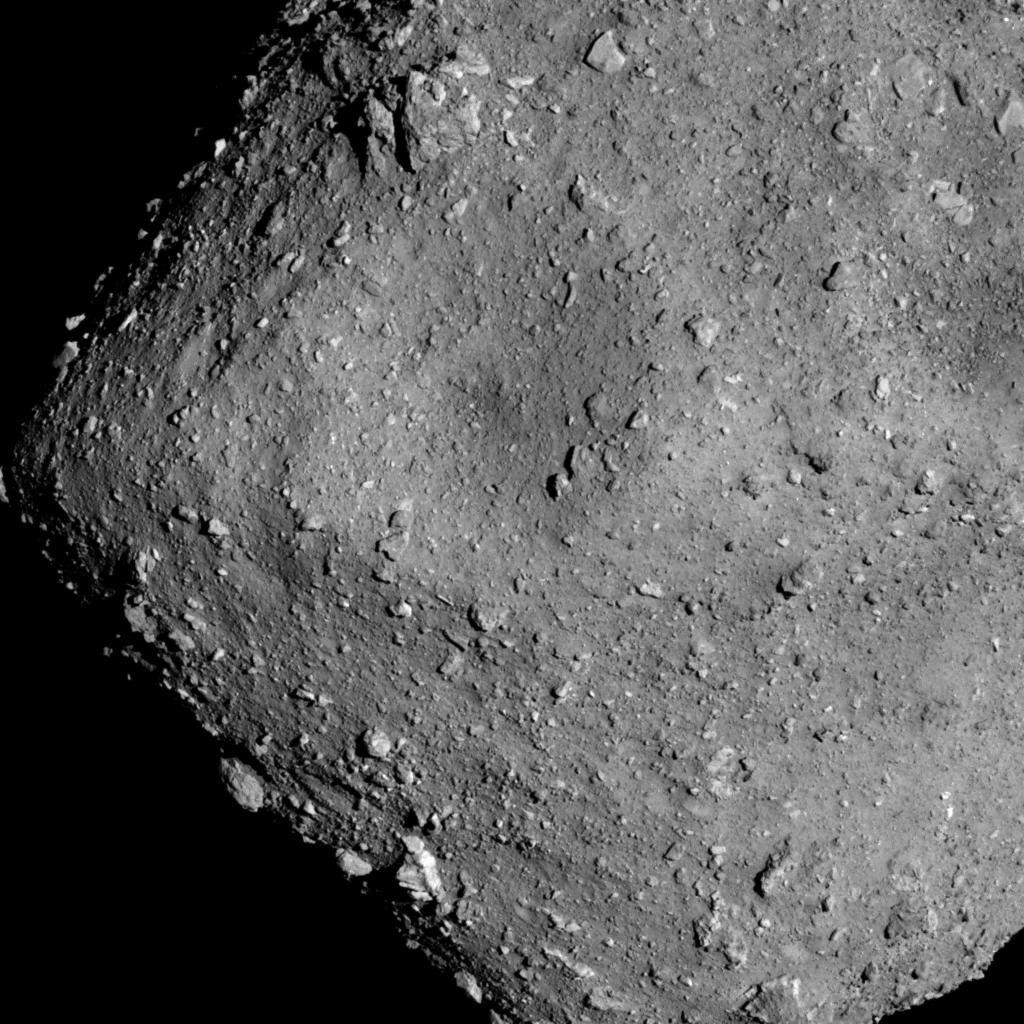 Asteroid Ryugu, photographed on 20 July 2018 from a distance of six kilometres.

Surface of asteroid Ryugu, taken on 21 September 2018 from a distance of 64 metres. 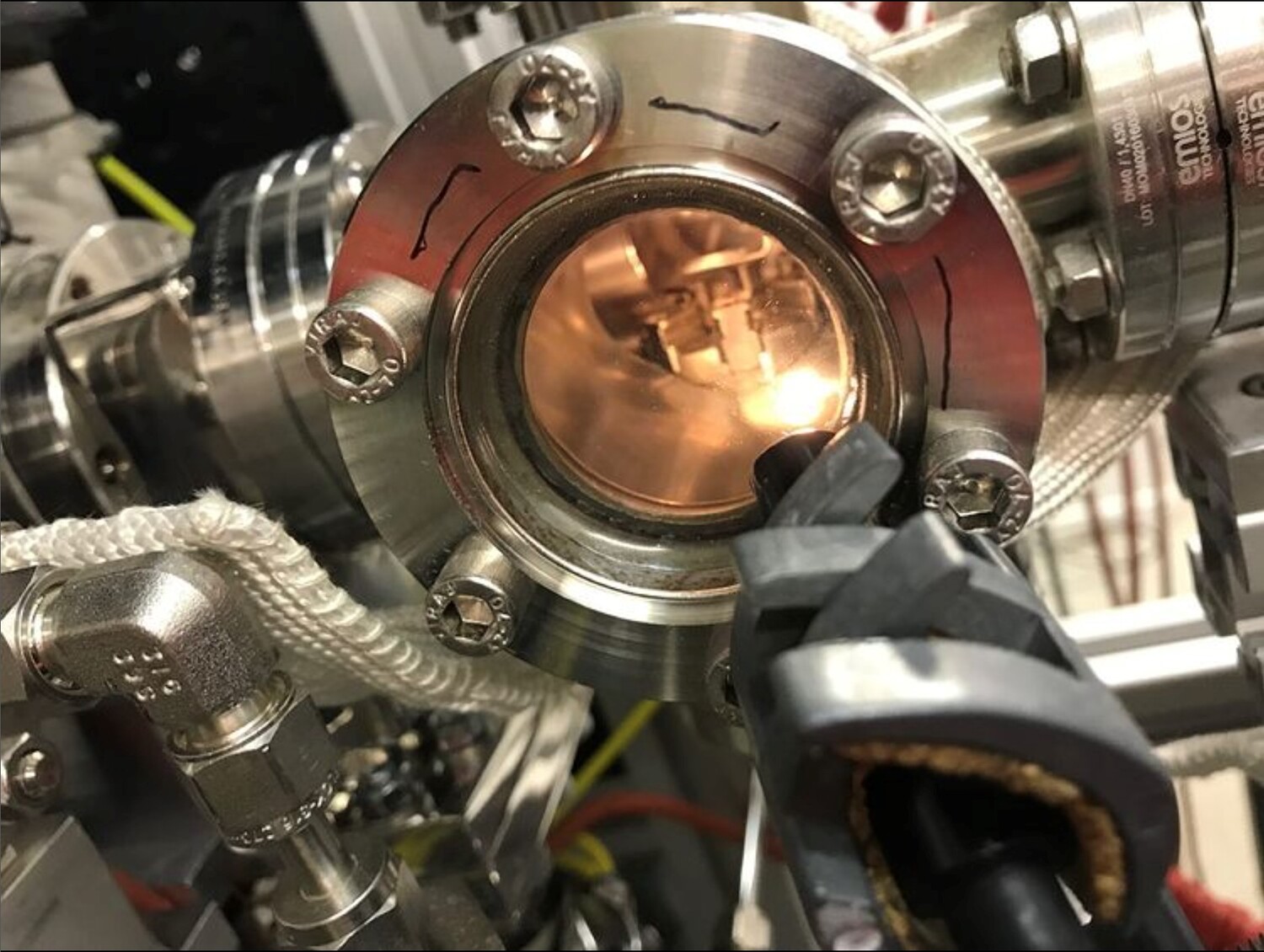