The magnetotactic bacterium Magnetococcus marinus swims with the help of two bundles of flagella, which are thread-like structures. The bacterial cells also possess a sort of intracellular “compass needle”, meaning that their movements can be controlled using a magnetic field. This means they can be used as a biological model for microrobots. An international team from the University of Göttingen, the Max Planck Institute of Colloids and Interfaces in Potsdam and the CEA Cadarache (France) has now found out how these bacteria move and determined their swimming speed. The results have been published in the scientific journal eLife.

The researchers used a combination of new experimental methods and computer simulations: they tracked the movement of the "microswimmers" using three-dimensional microscopy and analysed them using very high-frequency dark-field imaging. A team from the University of Göttingen supplemented the work with simulations to find out which mechanism is responsible for driving the observed swimming paths in the bacteria.

The results are astonishing: the two bundles of flagella, which are anchored close together on the cell body, point in opposite directions when swimming. This causes the bacterial cell to be pulled by one bundle and pushed by the other. This kind of propulsion has never been observed in any other microorganism. The resulting swimming paths describe double or even triple loops. In a way, the bacterium loops the loop as it moves forward. The actual speed is even greater than you might think, as the spiralling motion increases the distance covered considerably. The real speed is in the range of 400 to 500 microns (millionths of a meter) per second. The bacteria, which are about 1 micrometer in size, thus move over 500 body lengths per second. In comparison, Olympic swimmers only manage one body length per second.

What is the purpose of this unusual swimming method? "We assume that this type of swimming is advantageous in an environment full of sediment and other obstacles that can be bypassed by performing loops", says Professor Stefan Klumpp from the Institute for Dynamics of Complex Systems at the University of Göttingen. "This special feature could also be exploited in medical microrobotics to move around in patients' blood and, for example, quickly reach a tumour. In fact, these bacteria move into anaerobic environments by themselves. They could therefore bring chemotherapy drugs directly into the vicinity of a tumour, which is also an oxygen-deficient environment.”

Faculty of Physics – Institute for the Dynamics of Complex Systems 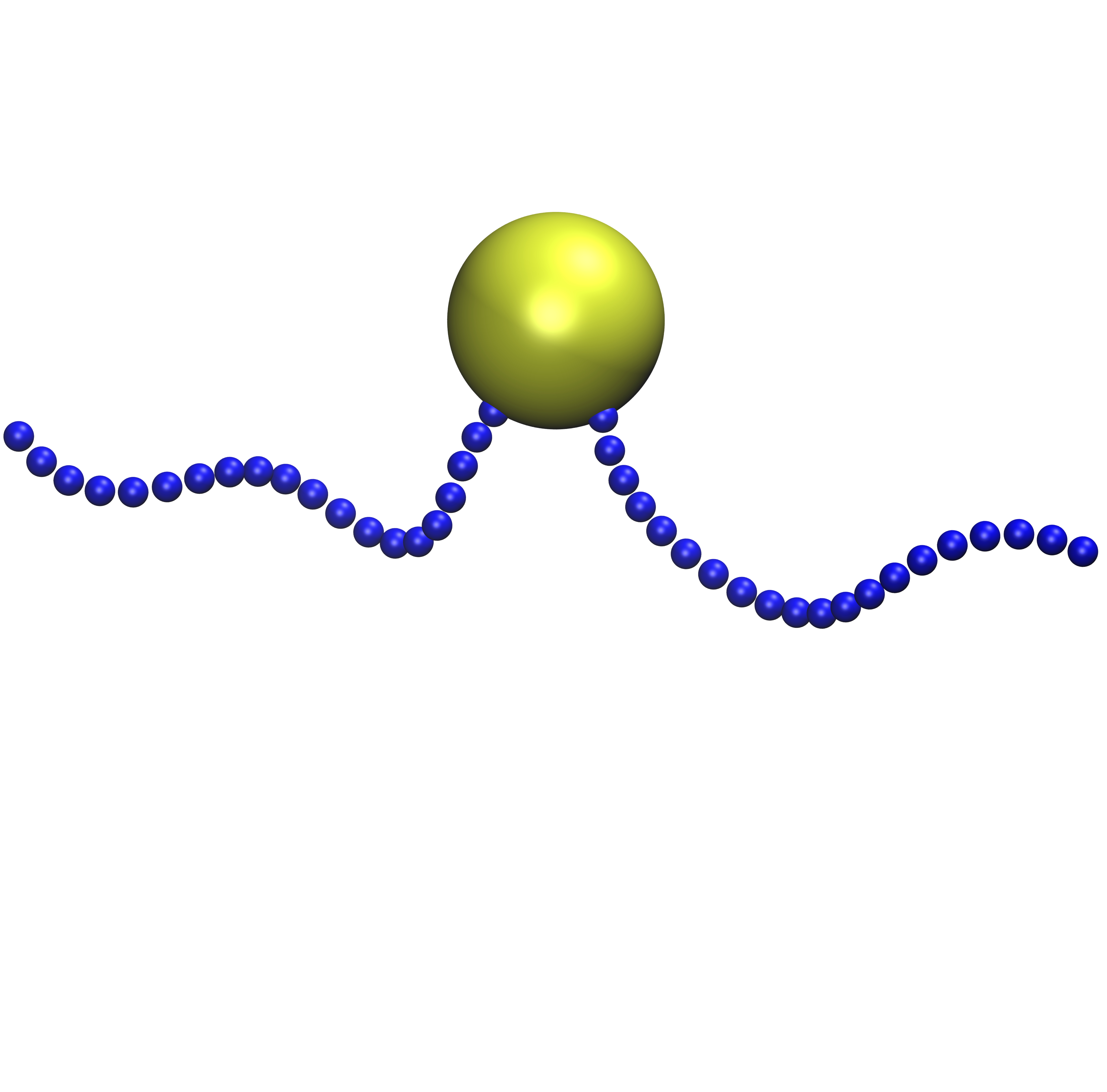 Computer simulation by the Göttingen research team: a bacterium propelling itself along using flagella pointing forwards and behind 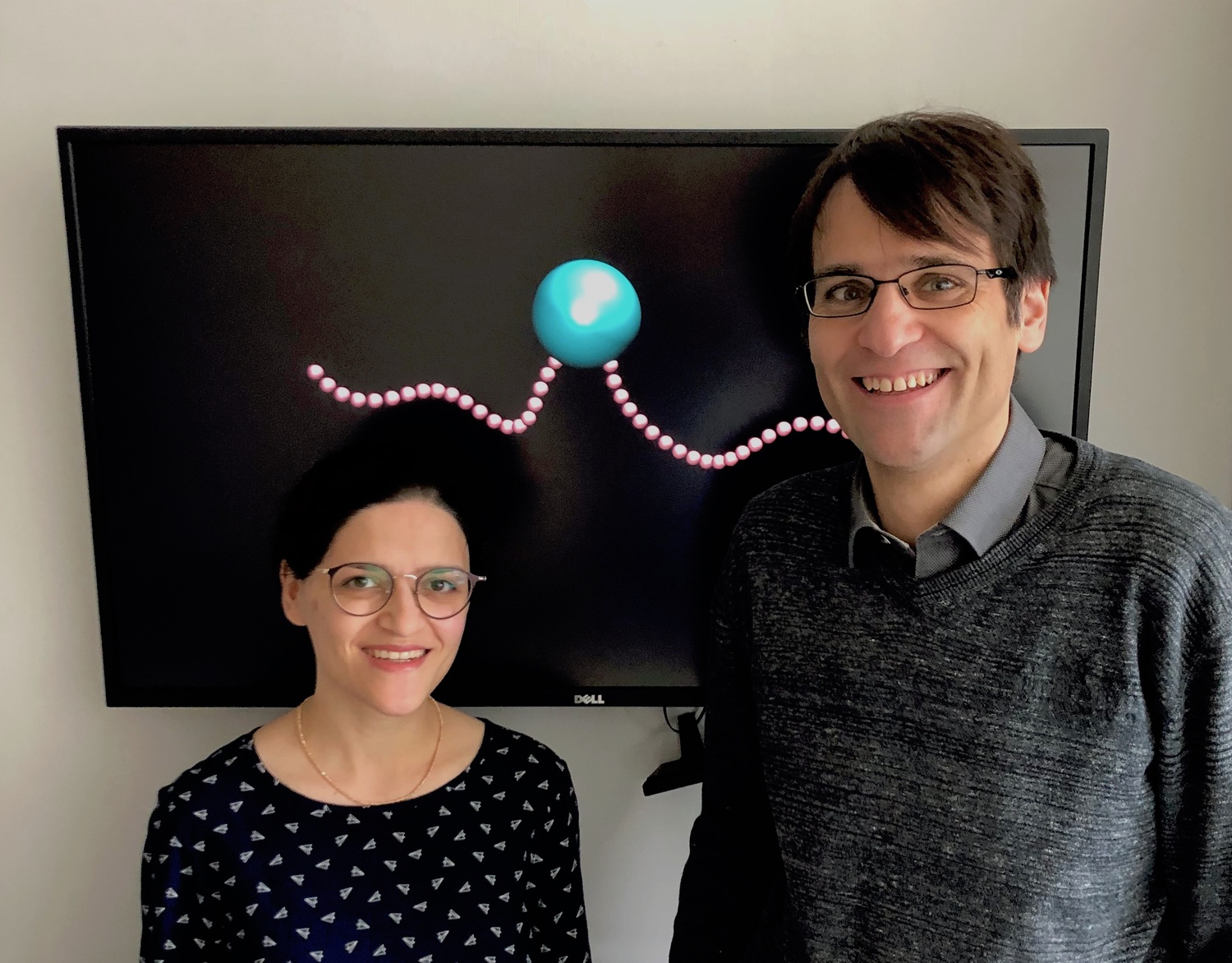