Since 2005 Rainer P Lademann is honorary professor at the University of Gottingen where he also studied business administration (1975-1980). In 1986 there he received a PhD for his studies and his research activities on buying power and market concentration in the food retailing industry. In the same year he founded Germany’s first company specialised in competition economics. Since then he has been involved in various merger, cartel and abuse of dominance cases in several sectors as well as in regulation cases. He has published more than 80 articles and seven books on competition and strategy issues.

His concept for measuring the vertical distribution of market power and market definition in food retailing contributed to impede sector specific regulations against the concentration process in the retail industry. He gave advice in the political decision process as an expert to different committees of the German Parliament as well as for die German Competition Commission (Monopolkommission).

While in the 1980s and 1990s Mr Lademann had been focused on most of the bigger merger cases in the food retailing sector of Germany, the last 20 years had been affected by projects in various industries, particularly automotive, food industry, cement, insurance, network industries, paper wholesaling, chemicals, aviation and advertising markets in Germany and Europe. He has also served as an expert in litigations. Due to his university and analytical background Mr Lademann is experienced in understanding competition in different markets and in giving strategy advice in pre or post merger projects as well as in questions of distribution politics (such as in the automotive industry) or for the realignment of the market or pricing strategies of companies.

At the Chair of Retailing Mr. Lademann is dealing with strategy und competition issues in industry and retail business as well as with retail location policy and online and offline buying behavior. 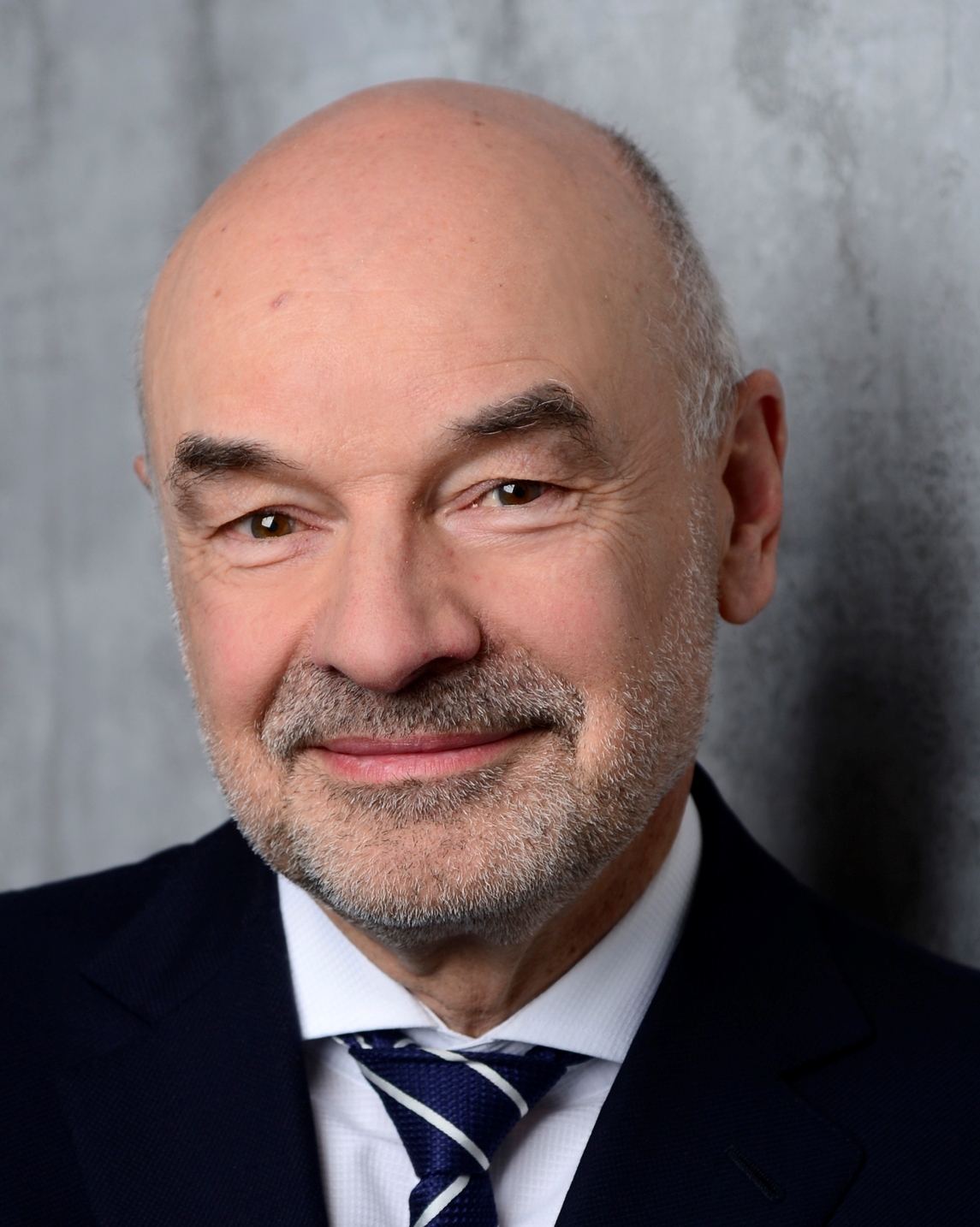