If mice grow up in a stimulating environment, for example in large cages with running wheels and labyrinths with several other mice, their brain remains adaptable for longer, ie more plastic. In fact, not only these mice, but also their offspring, benefit from this enrichment. The offspring also have increased plasticity of the brain - even if they themselves did not grow up in a stimulating environment. This is what a team from the Collaborative Research Centre 889 "Cellular Mechanisms of Sensory Processing" at the University of Göttingen has discovered. The results were published in the journal eNeuro.

Exposure to a stimulating environment thus not only changes the behaviour and brain plasticity of these animals, but also the behaviour and plasticity of their offspring who did not experience this stimulating environment. In both parents and offspring, notably, this transgenerational transmission of increased neuronal plasticity also occurs in a primary sensory area of the cerebral cortex. A research team from the Department of Systems Neuroscience at the University of Göttingen raised mice in particularly large cages. The environment included running wheels, various mazes and several other mice. In order to measure plasticity, the researchers allowed the adult animals to see through only one eye for several days and imaged the resulting activity changes in the visual cortex - a brain region that processes visual information.

"Mice that grow up in this stimulating environment display increased plasticity in their visual cortex, even into late adulthood," said Head of Department Professor Siegrid Löwel. After the mouse parents mated in the large cages, the pregnant mouse mothers were transferred to standard cages (much smaller cages without running wheels and labyrinths), and the brain plasticity of the offspring was then investigated as adults. The new findings now show that a stimulating environment extends the period of youthful adaptability in the brain not only in mouse parents, but also in their offspring who grew up in a less stimulating environment. Löwel adds: "In addition, the mouse mother seems to have a greater influence on visual cortical plasticity of the offspring. Thus cortical plasticity is not only influenced by one's own life experiences, but can also be significantly modified by the parents' life experiences.

Johann-Friedrich-Blumenbach-Institute for Zoology and Anthropology 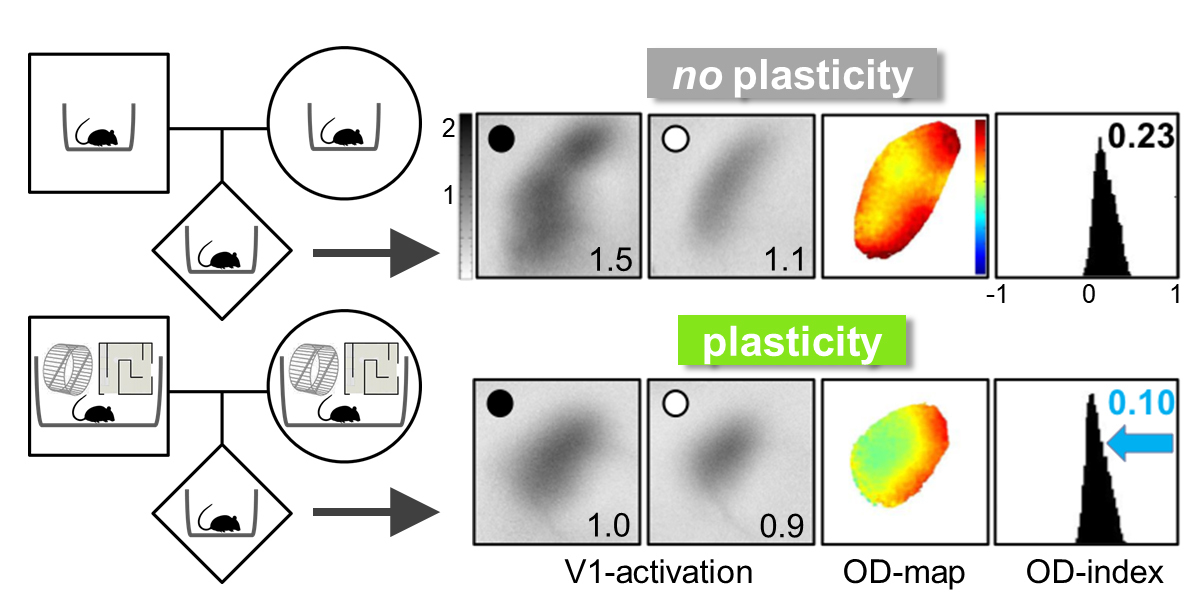 Evidence is accumulating that life experiences of the parent can be transmitted across generations. Imaging of neuronal activity shows that - after several days of monocular vision (black dot) – the mouse primary visual cortex (V1) is more “plastic” (ie adaptable) in mice whose parents experienced a stimulating environment (bottom row), compared with mice whose parents experienced a standard cage (top row). Thus the environment experienced by parents can strongly affect brain plasticity (ie adaptability) of the offspring. Abbreviations: OD = ocular dominance. 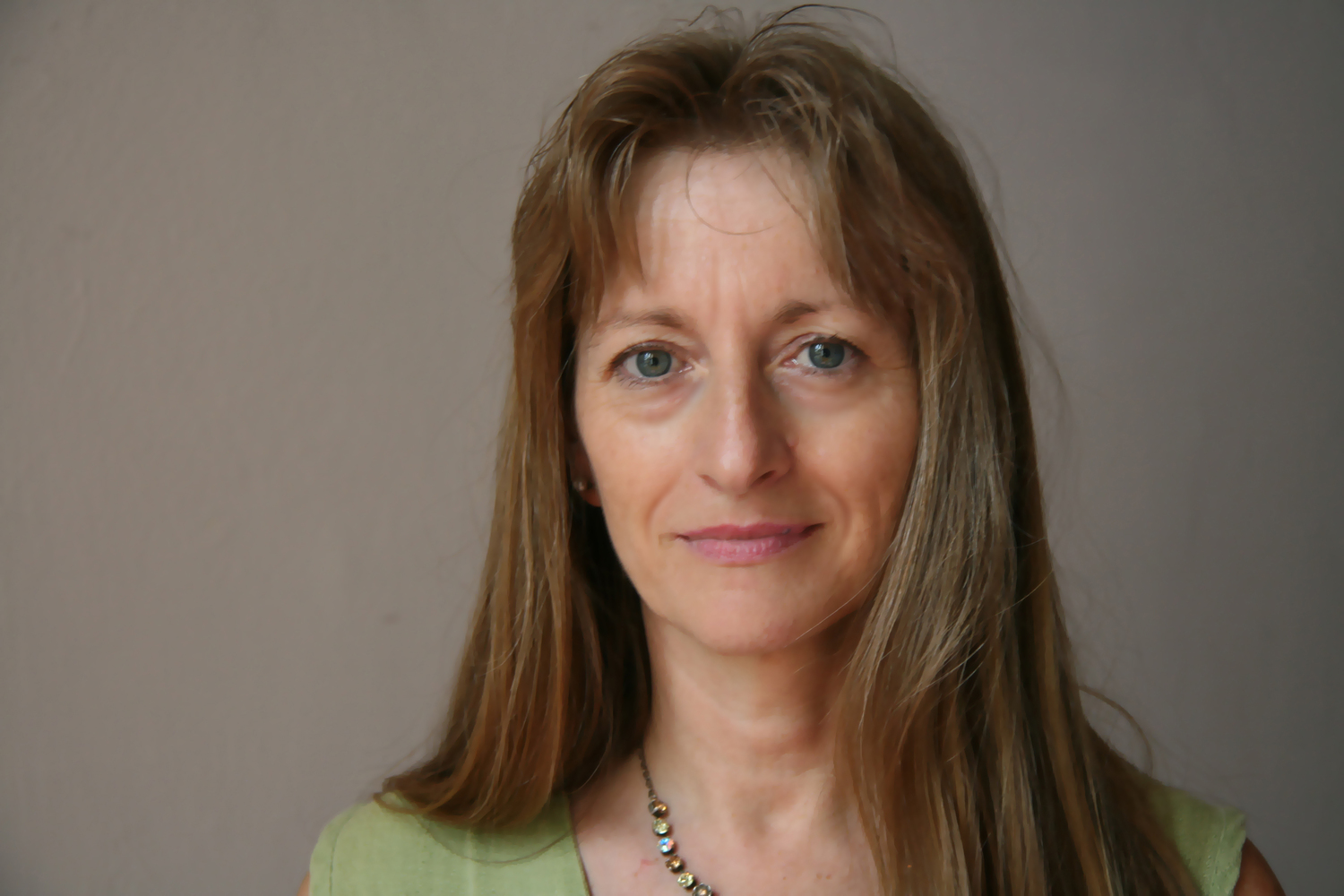