Jan-Peter Hartung holds a senior doctorate (Habilitation) in the Study of Islam and is currently senior research fellow in the ERC-funded research project 'Private Pieties. Mundane Islam and New Forms of Muslim Religiosity' at the Institute, working on the regional case of Pakistan. Initially educated as Indologist at the University of Leipzig, he obtained his doctorate in the Study of Religion from the Max-Weber-Center for Cultural and Social Studies at the University of Erfurt. Later, he received his venia legendi for the Study of Islam from the University of Bonn. Before joining the ERC-research team at the Institute, he was Reader in the Study of Islam at SOAS, University of London, where he had lectured for a decade, after having had taught at the universities of Erfurt, Bonn and Bochum. His actual research interest, expressed in numerous of his publications, is on Islamic intellectual history of the Persianate world since early modernity, with a strong focus on South Asia. Another research interest of his, closely related to the ERC-project that he is part of, is borderland religiosities in mainly rural contexts, here with a focus on the Hindukush region between today's nation states Afghanistan and Pakistan. 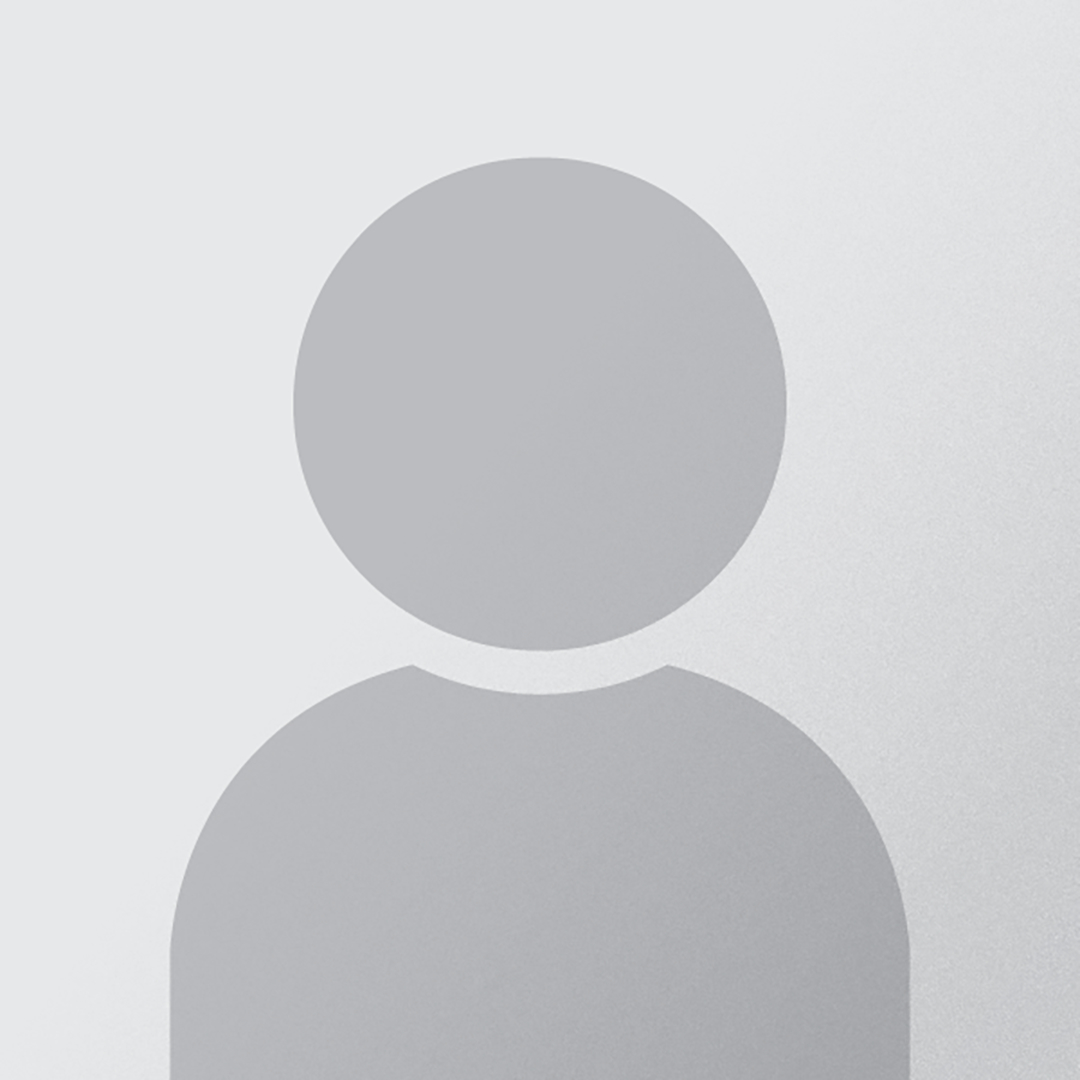