The Anti-discrimination Counselling Office (October 2017 to August 2021) was in place to support students at the University of Göttingen who feel that they have been discriminated against, especially on the grounds of (perceived) race, appearance, colour of skin, ethnic or social background, name, language or religion (Project Funding: University Quality Funds).

The counseling service was offered to students of all faculties who had experienced discrimination at the university. In particular, students were addressed who experience disadvantages or discrimination due to racist attributions (e.g. in relation to appearance, (supposed) origin or religious affiliation, name or language).

Students received advice, guidance and information on how to deal with experienced or observed discrimination at the university and were supported in developing and implementing strategies for action in the context of experiences of discrimination. The counseling center also raised awareness of various forms of discrimination and how they interact.

The anti-discrimination counseling for students offered a protected space to talk about experiences of discrimination. A memory protocol (see form, right column) often served as a basis for discussion. Each counseling session followed the principles of confidentiality and could be anonymous if desired. The focus of the counseling was on the perspectives and concerns of the persons seeking advice.

As the pilot project will end in August 2021, unfortunately no more counselling requests can be accepted at present.

Discrimination is the unequal treatment of someone based on a certain characteristic or perceived difference. For instance, discrimination can take place based on (perceived) race, gender, religion, sexual orientation, social or ethnic background or disability. Discrimination can come in many forms and occurs in all spheres of life. People can be discriminated against directly or indirectly. Direct discrimination happens when someone is treated unfavourably because of a personal characteristic protected by the law. Indirect discrimination occurs where an apparently neutral provision, criterion or practice would put persons at a particular disadvantage compared with other persons on any of the grounds referred above. 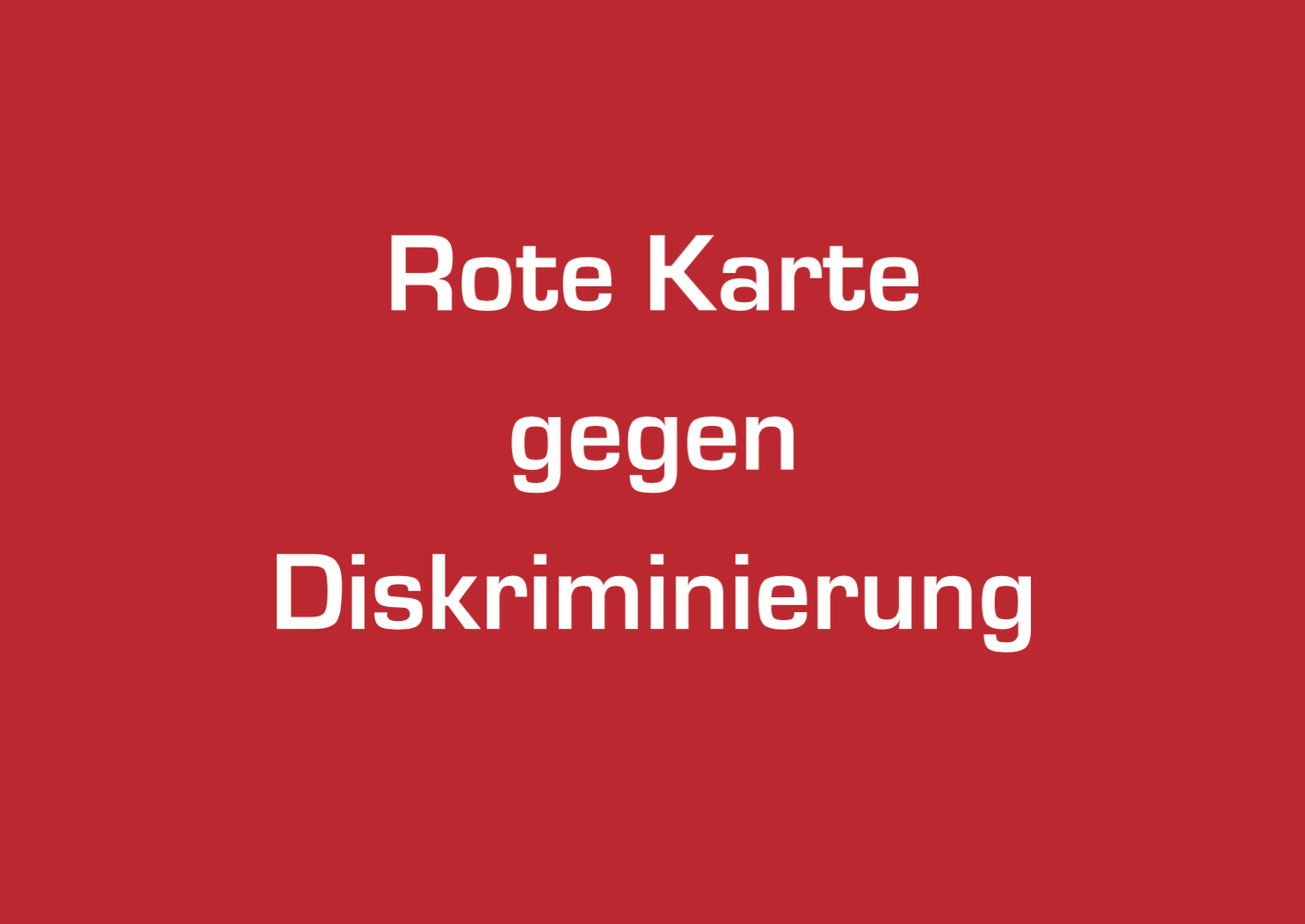