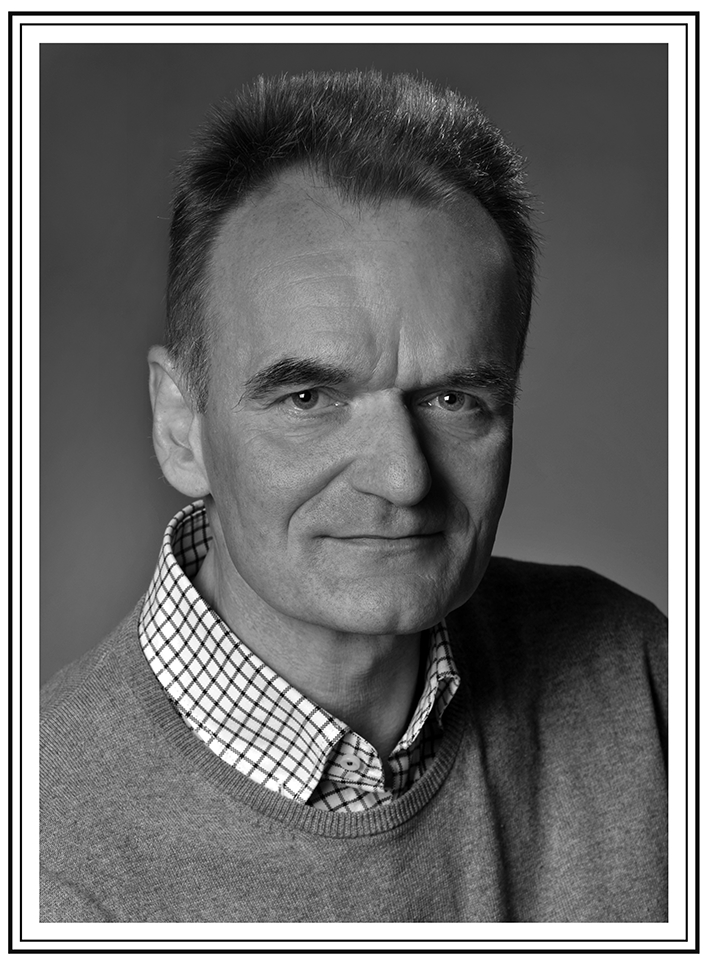 Far too early our dear friend and colleague Prof. Dr. Michael Hörner passed away at the age of 61 after a prolonged battle with illness.

Michael had been the coordinator of the IMPRS Neurosciences since 2005, and program speaker of the GGNB PhD Program Molecular Physiology of the Brain since 2009. Additionally, he established the electrophysiology training lab at the ENI and was an active organizer of international courses, summer schools, and symposia in the field of neurosciences. We cherish the memories of his kind and generous personality.

His passing leaves a huge gap in our midst and we will miss him very dearly. Our thoughts are with his family.