The Research Training Group (RTG) Fourier Analysis and Spectral Theory is a joint research and graduate education programme funded by the German Science Foundation (DFG). It is based at the Mathematical Institute, University of Göttingen, with participating researchers from the University of Hannover. The initiative will start October 1, 2019 with the opening of 10 PhD and one postdoctoral position.


The RTG Fourier Analysis and Spectral Theory is taking an interdisciplinary and innovative approach to the classical and powerful machinery modern harmonic and Fourier analysis and spectral theory. We focus on its development in the context of mathematical physics, topology and analytic number theory.

A core theme of the RTG is analysis and spectral geometry on Riemannian manifolds, in particular, locally symmetric spaces or more generally spaces acted on by groups. Besides a topological structure, in many interesting cases they also have some arithmetic or combinatorial structure, and one of the key questions involves the fascinating interplay between the spectral properties of certain associated operators on the one hand, and geometric, topological or arithmetic properties on the other. Some prototypical examples of this interaction featured in this RTG are the spectral theory of Cayley graphs of groups; analytic L2-invariants, which link harmonic analysis to topology; and the resolvent and scattering theory of geometric differential operators on singular manifolds. A cornerstone at the interface of modern analytic number theory and harmonic analysis is the theory of automorphic forms, viewed as eigenfunctions of a family of operators on a locally symmetric space. Fourier and harmonic analysis also appear prominently in many applications of classical analytic number theory, in the representation theory of Lie groups and groupoids, and in the construction of quantum field theories with microlocal methods.

On the methodological side we draw from a variety of analytic techniques, such as microlocal analysis, symbolic calculus, trace formulas and Plancherel theory, Fourier analysis in numerous variations, spectral and scattering theory of operators, but also classical analysis such as a careful analysis of oscillatory integrals. 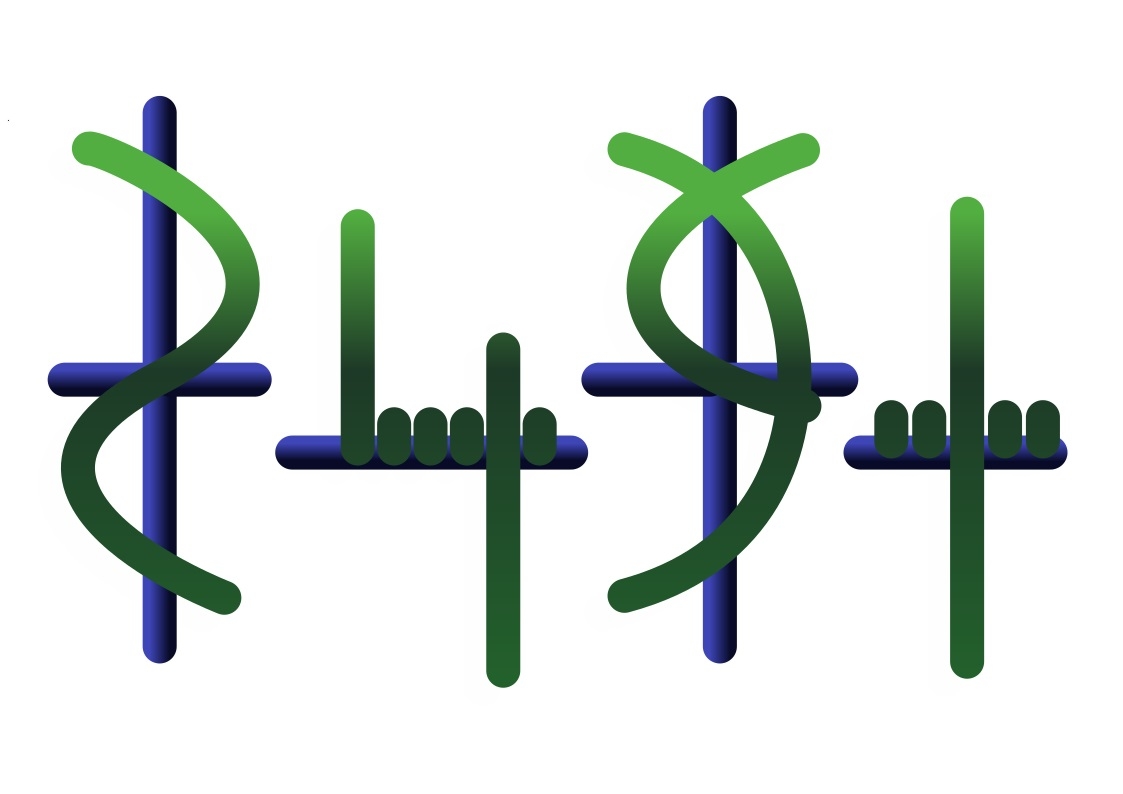