The conference brings together many renowned speakers from science, politics and society and enables the exchange of perspectives from all parts of Europe. 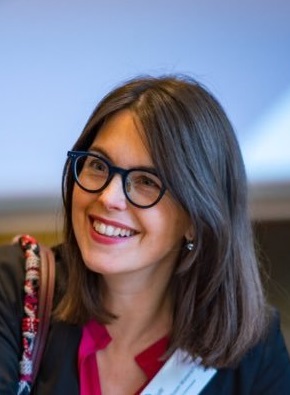 Sophia Eriksson Waterschoot is Director for Youth, Education and Erasmus+ at the European Comission's Directorate-General for Education, Youth, Sport and Culture. She is in charge of the European cooperation on higher education, schools and youth policy, including Europe's flagship programmes Erasmus+ and the European Solidarity Corps.

She has previously held various positions within the Commission in the field of strategy and investment in education, labour market policy, the European Semester and the European cohesion funds. She studied Economics, Business and Political Science, and did an Erasmus student exchange in France. She is also an Eisenhower Fellow. 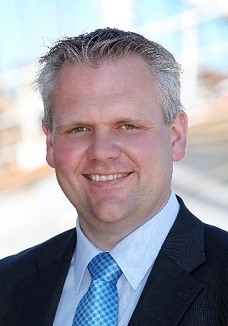 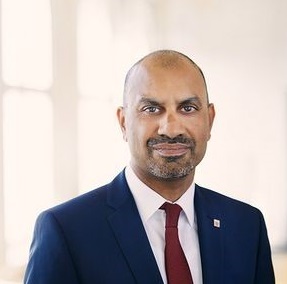 Joybrato Mukherjee completed his studies in English Philology, Biology and Education at the Rheinisch-Westfälische Technische Hochschule Aachen, which he began in 1992, with the 1st State Examination in 1997. After successfully passing his 2nd state examination in 1999, he was awarded a doctorate in English Philology one year later at the University of Bonn, where he received his Venia Legendi with his habilitation in 2003. 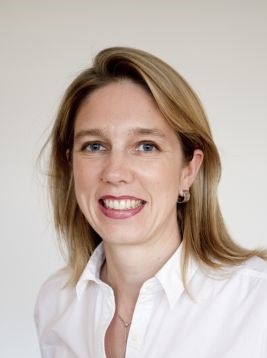 Stéphanie Debette is Professor of Epidemiology at the University of Bordeaux and also leads a team of “vascular and neurological diseases: integrative and genetic epidemiology” (VINTAGE) at the Bordeaux Population Health Research Center.

She is also a practicing neurologist at the University Hospital of Bordeaux and an associate professor in the Department of Neurology at Boston University School of Medicine, USA. S. Debette has a Master's degree in statistical genetics and a PhD in epidemiology (2008).
She received a Fulbright scholarship, a Chair of Excellence from the French National Research Agency (ANR) and a Chair of Excellence from the University of Bordeaux.
She is also the Vice-President for External Relations of the European university network ENLIGHT. 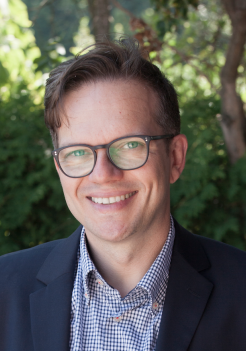 Prof. Dr. Jozef Tancer, PhD. studied German and History at the Faculty of Philosophy of Comenius University in Bratislava (FoA). In 2005 he received his PhD and in 2013 he habilitated at FoA in the field of literary theory and the history of specific national literatures. He participated in a number of study, research and lecture visits abroad (mainly in Germany and Austria). In 2011/2012 he received the Lisa Meitner Fellowship at the University of Vienna. He is a member of the Commission of the Austrian and Hungarian Academy of Sciences for Literary and Cultural Studies and a member of the Excellence Research Group "National Literatures in the Mirror of Literary Studies" at the FoA. Since 2012 he has headed the Department of German, Dutch and Scandinavian Studies at the FoA. He has been prorector of CU since February 2019. 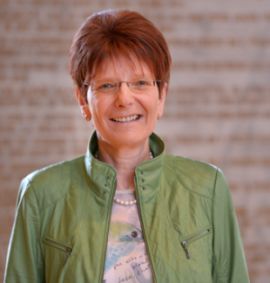 German studies specialist Prof. Dr. Hiltraud Casper-Hehne has been Vice-President of Göttingen University since April 2009. She is currently Vice-President for International Affairs and is responsible for the Faculty of Law, the Faculty of Theology, the Faculty of Social Sciences and the Faculty of Agricultural Sciences.
She studied German, History and English at the TU Braunschweig, where she also completed her doctorate. She habilitated in Bayreuth and in 2004 accepted a call to Göttingen, where she holds the professorship for Intercultural German Studies. Casper-Hehne was awarded an honorary professorship by Beijing Foreign Studies University in Beijing in 2010.
Casper-Hehne is, among other things, a member of the board of the German Academic Exchange Service (DAAD) and head of the "Regional Research Team Europe" for the production of the World Humanities Report in cooperation with UNESCO-CIPSH. Since the beginning of 2018, she has been a member of the EU Ad Hoc Expert Group on European Universities and is also part of the Directors Board of the ENLIGHT network.


Panel 2:
Toomas Hendrik Ilves
former President of the Republic of Estonia, Visiting Professor of Democracy in the Digital Age, University of Tartu 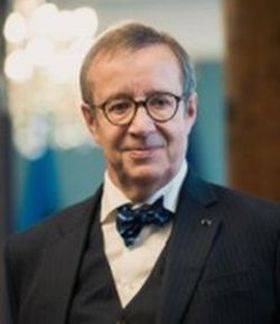 Toomas Hendrik Ilves is an Estonian politician who served as the fourth President of Estonia from 2006 until 2016. He was educated in the United States, where he receiving a degree from Columbia University in 1976 and a master's degree in psychology from the University of Pennsylvania in 1978.
From 1993 to 1996 Ilves served in Washington as the ambassador of the Republic of Estonia to the United States and Canada. During this time, he launched the Tiger Leap Initiative to computerize and connect all Estonian schools online with Education Minister Jaak Aaviksoo.
From 2002 to 2004, Ilves was a member of the Estonian Parliament and in 2004 he was elected a member of the European Parliament, where he was vice-president of the Foreign Affairs Committee.
Ilves was elected president of the Republic of Estonia from 2006 until 2016. During his presidency, Ilves has been appointed to serve in several high positions in the field of ICT in the European Union. He served as chairman of the EU Task Force on eHealth from 2011 to 2012 and was chairman of the European Cloud Partnership Steering Board at the invitation of the European Commission from 2012 to 2014. In 2013 he chaired the High-Level Panel on Global Internet Cooperation and Governance Mechanisms. 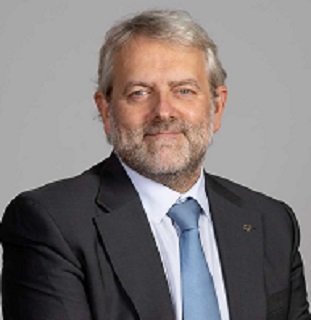 Juan José Unzilla Galán is an Industrial Engineer and holds a PhD in Information and Communication Technologies from the UPV/EHU. Professor in the area of Telematics Engineering since 1990, he is a tenured lecturer at the Bilbao School of Engineering with an excellent evaluation in the Docentiaz programme. He has been the coordinator of the Master's Degree in Telecommunications Engineering since 2017. His fields of research are the application of software-defined networks and virtualised network functions to Industry 4.0 and cybersecurity in distributed systems. He is Visiting Scholar at the University of Pennsylvania and Visiting Fellow at the University of Bristol. He is one of the co-founders of the spin-off Keynetic dedicated to cybersecurity. He has been Director of the Department of Electronics and Telecommunications, Vice-Rector for Faculty and Vice-Rector for Coordination. 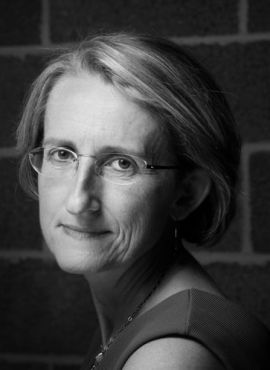 Ilse De Bourdeaudhuij is a full professor at the Department of Movement and Sport Sciences. She is a clinical psychologist and obtained a PhD in Health Psychology. Her research topics are the promotion of healthy eating and physical activity, including research on determinants and on developing and evaluating interventions to promote healthy behaviors in all ages. Research designs include literature reviews, validation studies, surveys on nutrition and activity habits and their determinants, quasi-experimental designs in schools, and randomized controlled trials to test intervention effects. Ilse De Bourdeaudhuij co-supervises the research group “Physical activity and Health” and she currently supervises about 20 PhD-students. She is and has been involved as partner and/or work package leader in various European Commission funded projects.