Collaboration and Authorial Diversity in Film

The Max Planck Institute for the Study of Religious and Ethnic Diversity in cooperation with the Institute of Cultural Anthropology/European Ethnology, Göttingen University, and GIEFF e.V. organised this conference.

"Who speaks?" This question, raised more than 30 years ago in the course of the Writing Culture debate (Clifford and Marcus 1986) and later in the 'crisis of representation' (Fabian 1993), that aimed, among other things, to shed more light on the people behind ethnographies. Who are the anthropologists who raise their voices in both written and filmic ethnography, and claim an authorial legitimacy for themselves and their work? What methods do they use? What institutional, structural and discursive influences are they subject to? Beyond the figure of the self-filming ethnologist, which is as dominant as it is epistemically problematic in the discourse on ethnographic film (Husmann 1983), the symposium specifically asks about the diverse cooperating and collaborating personal and institutional constellations in which films are (or can be) made today. 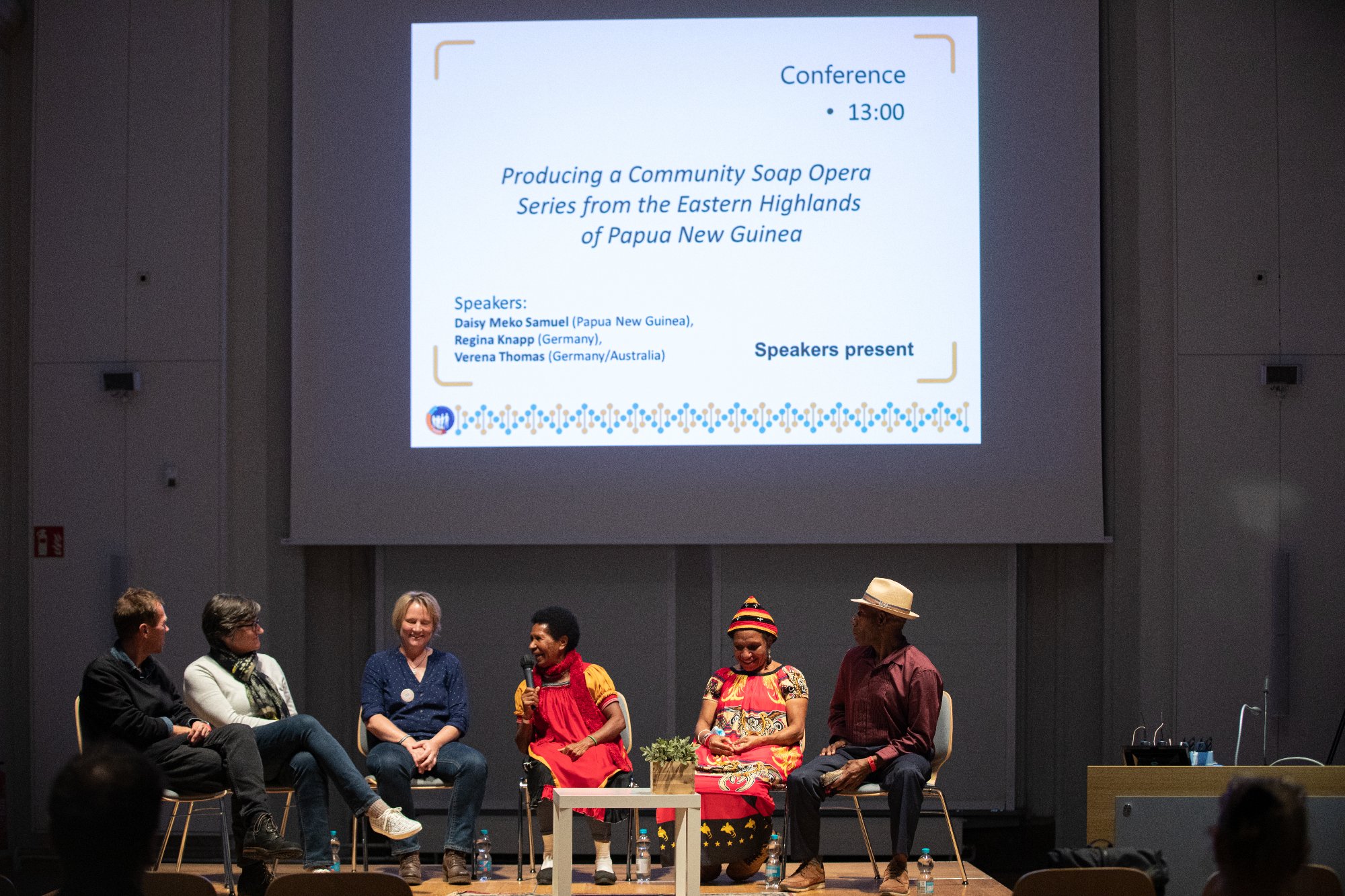 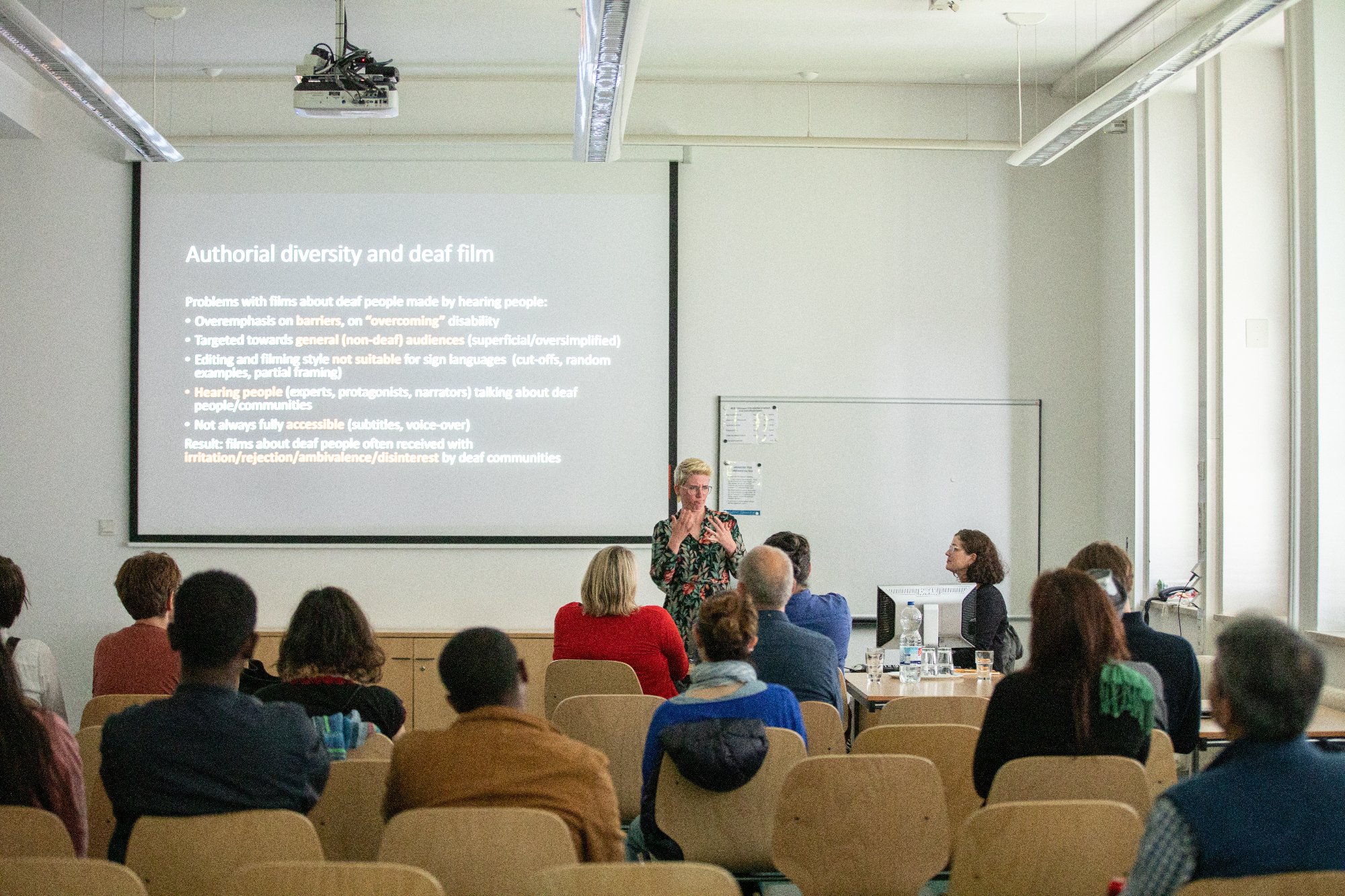 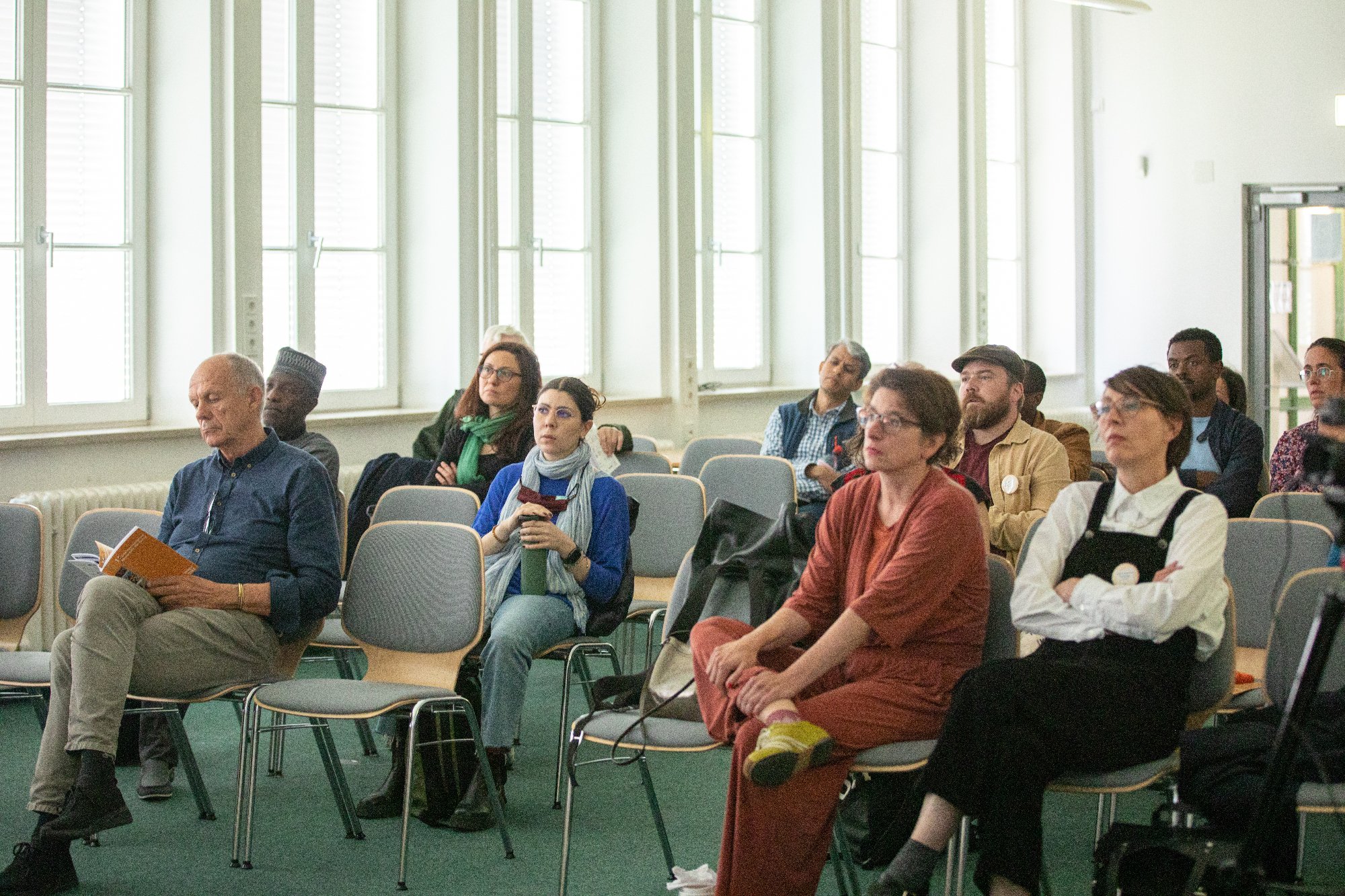 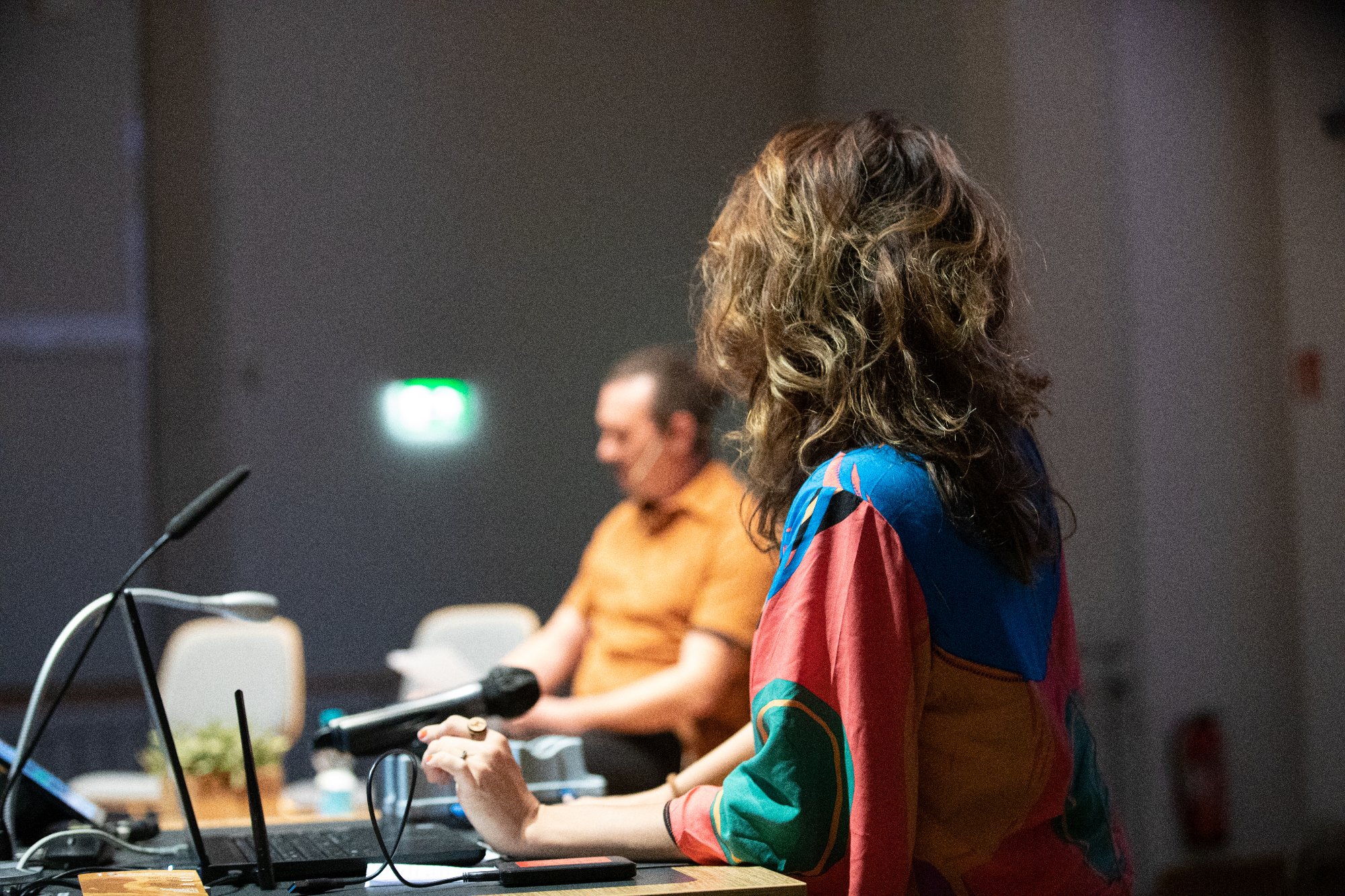 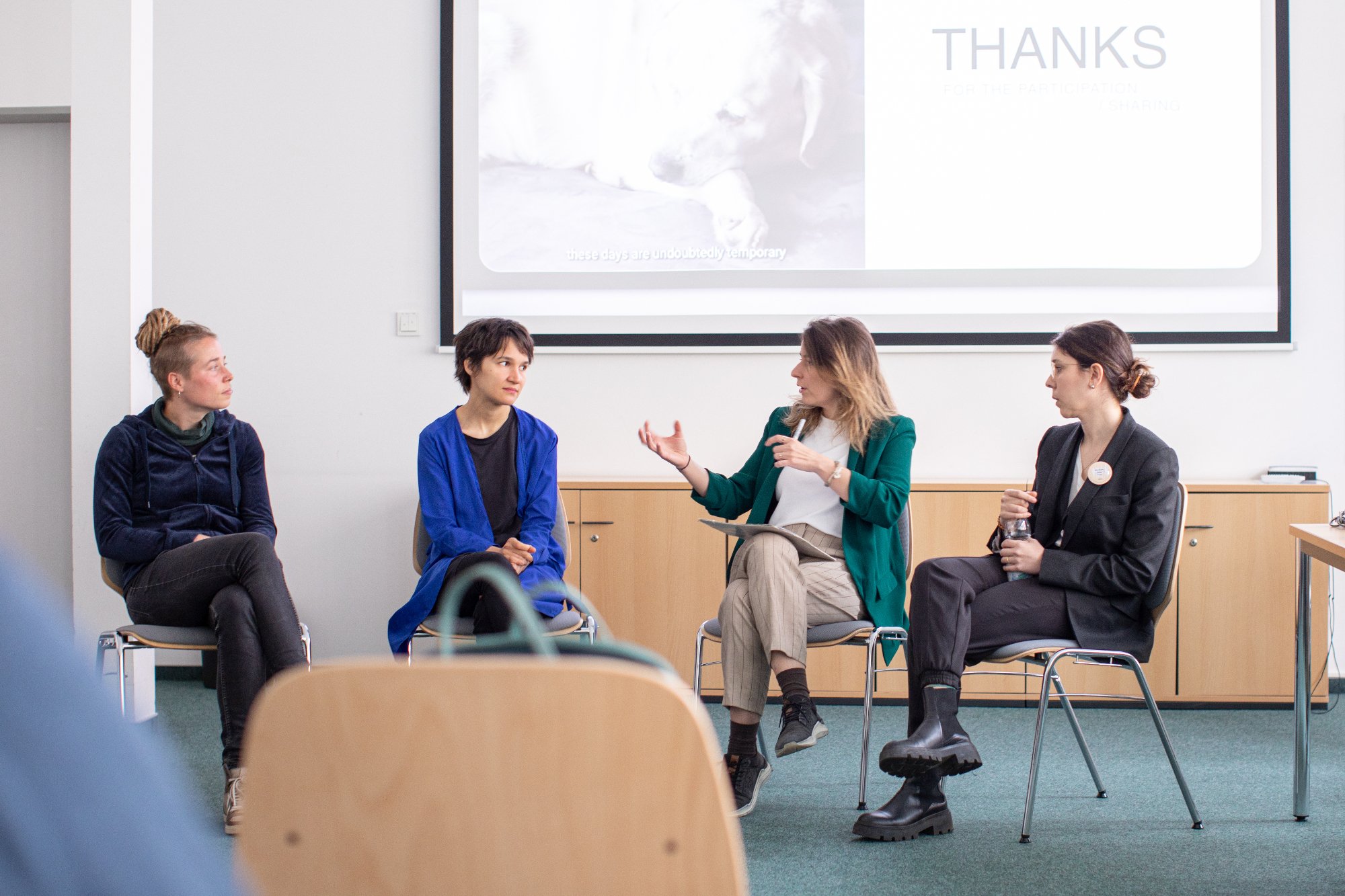 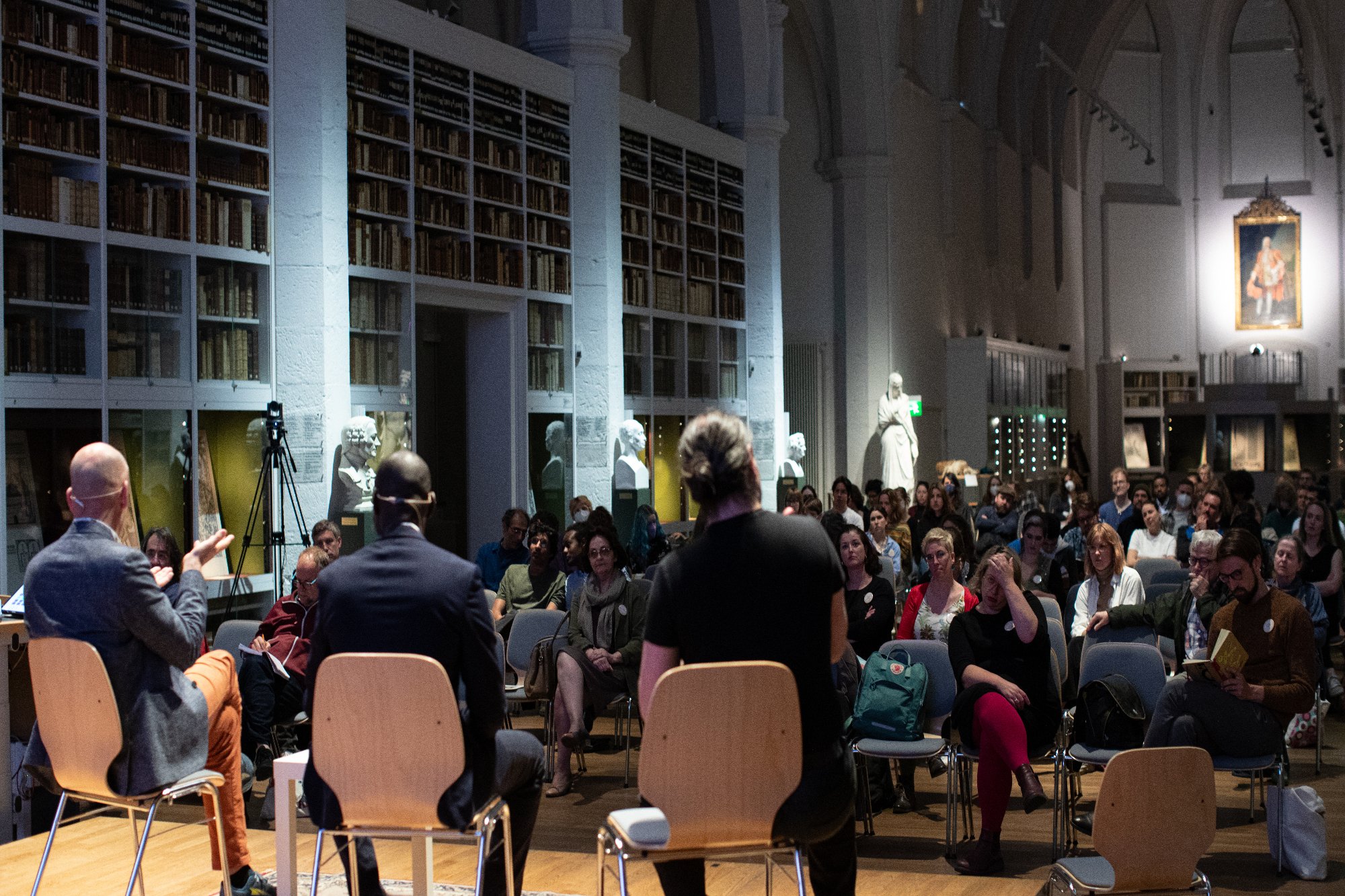 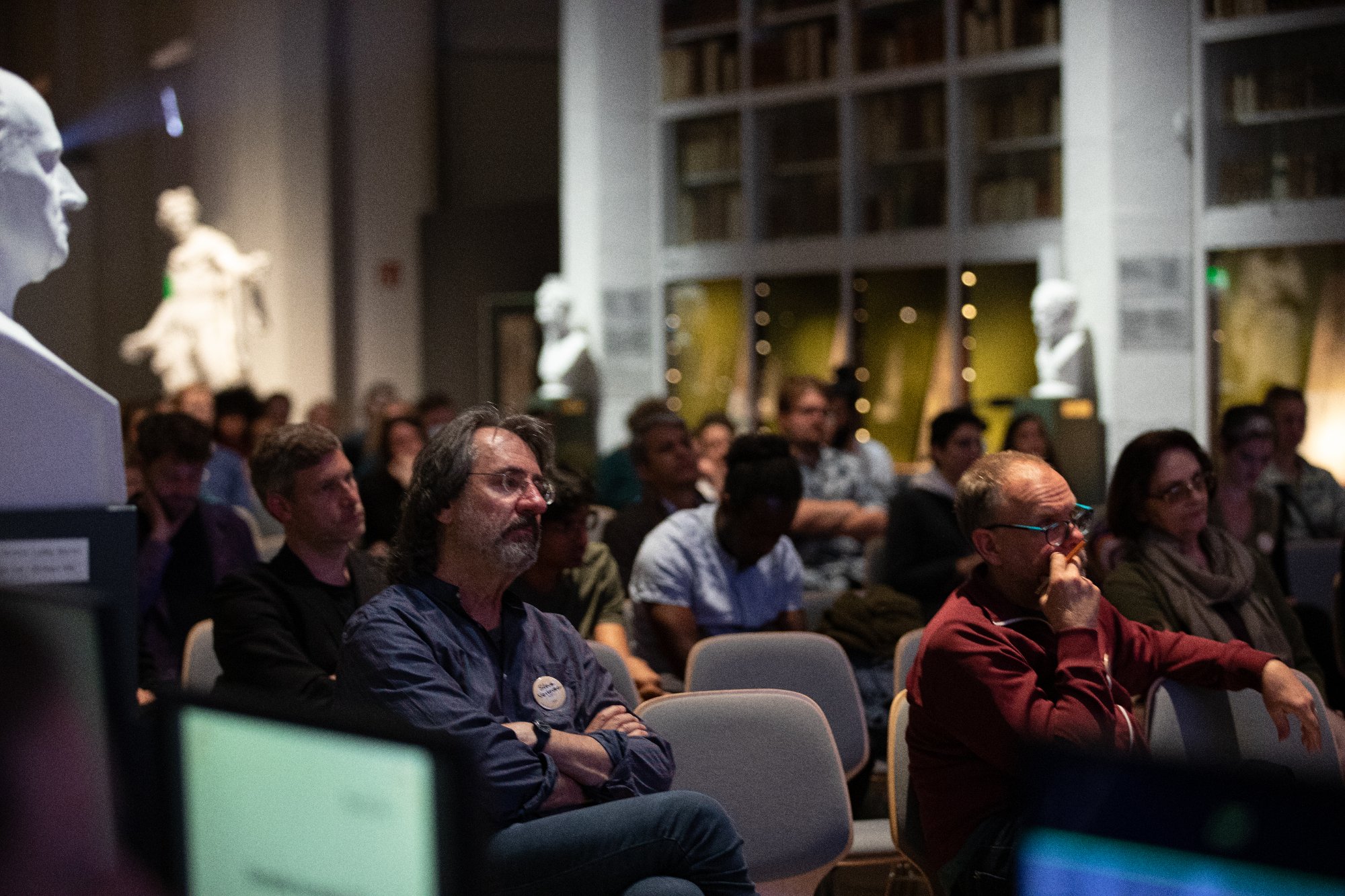