Preaching as a process of religious education in late antique Christianity

In Late Antiquity (and beyond), preaching was the principal means of communication about Christian faith and lifestyle and thus the most important institution of Christian education. Religious speech was foundational for the development and stabilization of Christian identity and practice. Preaching was carried out in regular worship and on festive days as well as within catechetical instruction. In doing so, preachers made use of ancient rhetoric. However, the dispute remained whether one could communicate faith in an “artful” manner. How could one talk about the faith, who was authorized to do so, and how could religious communication be shaped practically and reflected upon theoretically?
The present project aims at analyzing late antique sermons with regard to concrete speech acts (ranging from the micro-level of individual elements of speeches to the macro-level of entire sermons) and relating these performative practices to classical and Christian theories of rhetoric. Equally, the content-matter of the sermons – Christian education in terms of knowledge and behaviour – which should be communicated is at stake; finally, the reflection upon possibilities and limits of such educational processes will be scrutinized. In short, the project will investigate how late antique Christian sermons


The framework of the investigation will be Gaul and Italy, two cultural spaces which, in Late Antiquity, were subject to severe social, political, and religious transformations and which offer the possibility to reconstruct the fading of different constellations of education in a paradigmatic way. Two doctoral students will do research on the sermons of bishops Peter Chrysologus of Ravenna (d. 458) and Caesarius of Arles (d. 542) respectively. In comparative perspective, other collections of sermons will be touched upon, e.g. of Zeno of Verona (d. after 370) and Maximus of Turin (d. before 423). Augustine’s (d. 430) treatise On Christian Doctrine, a handbook on late antique preaching, will be analyzed considering the question whether it either became normative for Christian homiletical practice or reflected the latter. In this way, the project will pay close attention to the aims and means of the communication of Christian education in Late Antiquity – which H.-I. Marrou once famously but erroneously declared “a period of decline” – and, in a more general view, generate new perspectives for doing research on education as a way of stabilization and dynamization of Christian identity in a period of transition. 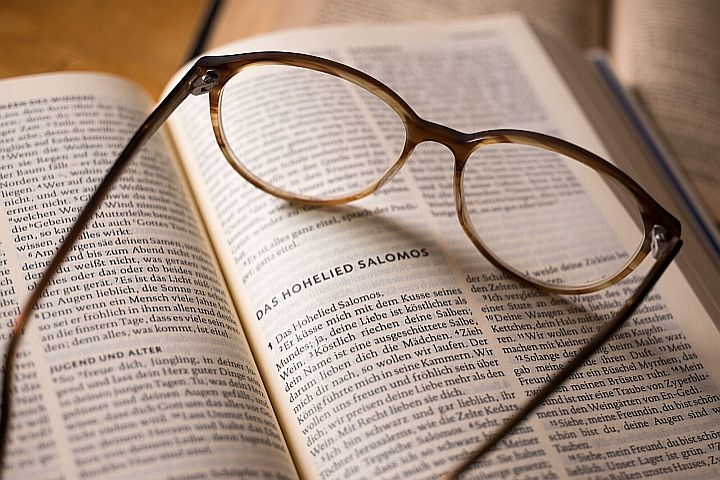 The project is supported by the German
Research Foundation (DFG).