Anna Sailer is a labour historian of modern India. She completed her PhD from the Centre for Modern Indian Studies, Georg-August University in Göttingen in 2016. Her book on the labour process in the jute industry ‘Workplace relations in Colonial Bengal. The Jute Industry and Indian Labour 1870s-1930s` will be published in January 2022. Her new project focusses on appropriation of forest spaces and timber in late 19th and early 20th century colonial India. This project is at the intersection of labour and environmental history.
Prior to her PhD, Anna Sailer studied History, History of South Asia and Sociology at the Humboldt-University, Berlin. She completed her degree with a thesis on the indologist Walther Wüst and National Socialism.
Since 2016 she has been teaching at the Centre of Modern Indian Studies, and worked in the DfG funded long-term project ‚Modern India in German Archives, 1706-1989‘ (MIDA). 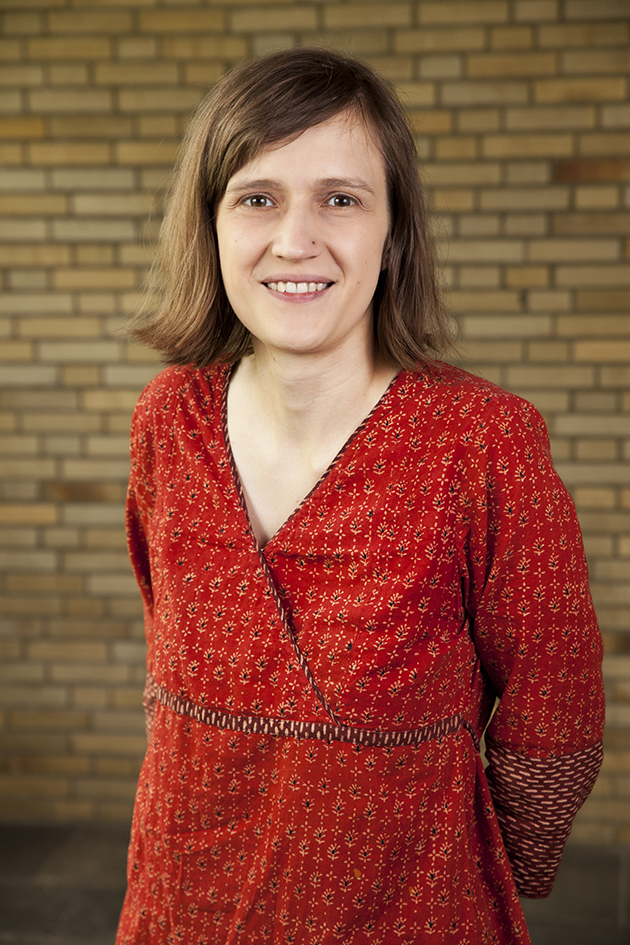