INTERDEPENDENCIES BETWEEN AGRICULTURE AND MACROECONOMICS IN UKRAINE

This study demonstrates the interdependencies between agriculture and macroeconomics in Ukraine over a recent decade of economic transition. Real exchange and interest rates greatly affect the agricultural sector with capital-intensive producers of mainly tradable goods. During 1996-2001, the effects of the real exchange rate misalignment on relative prices of major crops in Ukraine found to be similarly significant as the effects of agriculture-specific policies. Ukrainian farmers were also affected by high interest rates with a higher burden for active credit-users. After the major institutional problems of Ukrainian agriculture are settled, the effects of macroeconomics on agriculture will certainly become more important than now. 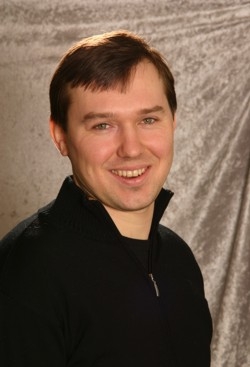