In 1991 Erwin Neher (born 1944) received the Nobel Prize for Medicine for discoveries regarding the function of individual ion channels in cells (together with Bert Sakmann). Neher studied physics and biophysics in Munich and Madison (USA). From 1973 onwards he conducted research at Göttingen’s Max-Planck-Institute (MPI) for Biophysical Chemistry and at Yale University (USA). The scientist habilitated in 1980 at the University of Göttingen, in 1983 was appointed director of the department for Membrane Biophysics at the MPI for Biophysical Chemistry and three years later also became honorary professor at the Georgia Augusta. Neher and Sakmann were the first to prove that the cell envelope contains minute ion channels controlling many bodily functions. The two scientists developed a new method with which they were able to decode electrical signals and switching processes of electrically excitable cells and investigate the influence of individual substances on the ion channels at molecular level. 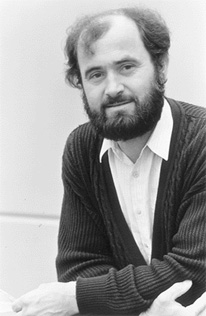