Trends in the state of biodiversity are increasingly quantified globally. However, regions with large data gaps exist. This causes significant bias in global syntheses of the state of biodiversity and affect the outcomes of global meta-analyses. An especially large region with poor data availability on biodiversity status and trends for global research and conservation are the successor states of the former Soviet Union that together cover a sixth of the Earth’s surface. This is surprising, as there is a long tradition of natural history surveys in these countries, and standardized time series have been collected over decades in most nature reserves. The reason for the weak representation of these data in international databases is the long-lasting isolation during the Cold War, which continues to manifest in language and cultural barriers. In this project, we focus on birds. Migratory birds from across the former Soviet Union constitute the bulk of those moving along the Central and East Asian Flyways. Much less is known about the trends of these species compared to European or American migration routes. The East Asian flyway hosts the greatest diversity and largest populations of migratory birds globally. It is used by the highest number of globally threatened species, but reportedly it remains the flyway with the fewest data on bird abundance and migratory patterns available. Population trends derived from data collected on the breeding grounds of these birds can potentially tell us much not only about changes in the northern hemisphere, but also about those the wintering grounds of long-distance migratory species. We assemble time-series on bird abundance from published and unpublished sources for the period 1980 to 2020, mostly from the Russian-language literature. We also collaborate with nature reserves to harness unpublished long-term data. We use these data to establish population trends, and trends in functional community composition for a larger number of bird species. We test a number of hypotheses relating magnitude and direction of population changes to past and ongoing environmental change on the breeding and wintering grounds. This project is funded by the German Ornithological Society (DO-G), with funds from the “Ursula Honig legacy fund”. Involved researchers Johannes Kamp, Anton Morkovin, Nataliia Tereshchenko 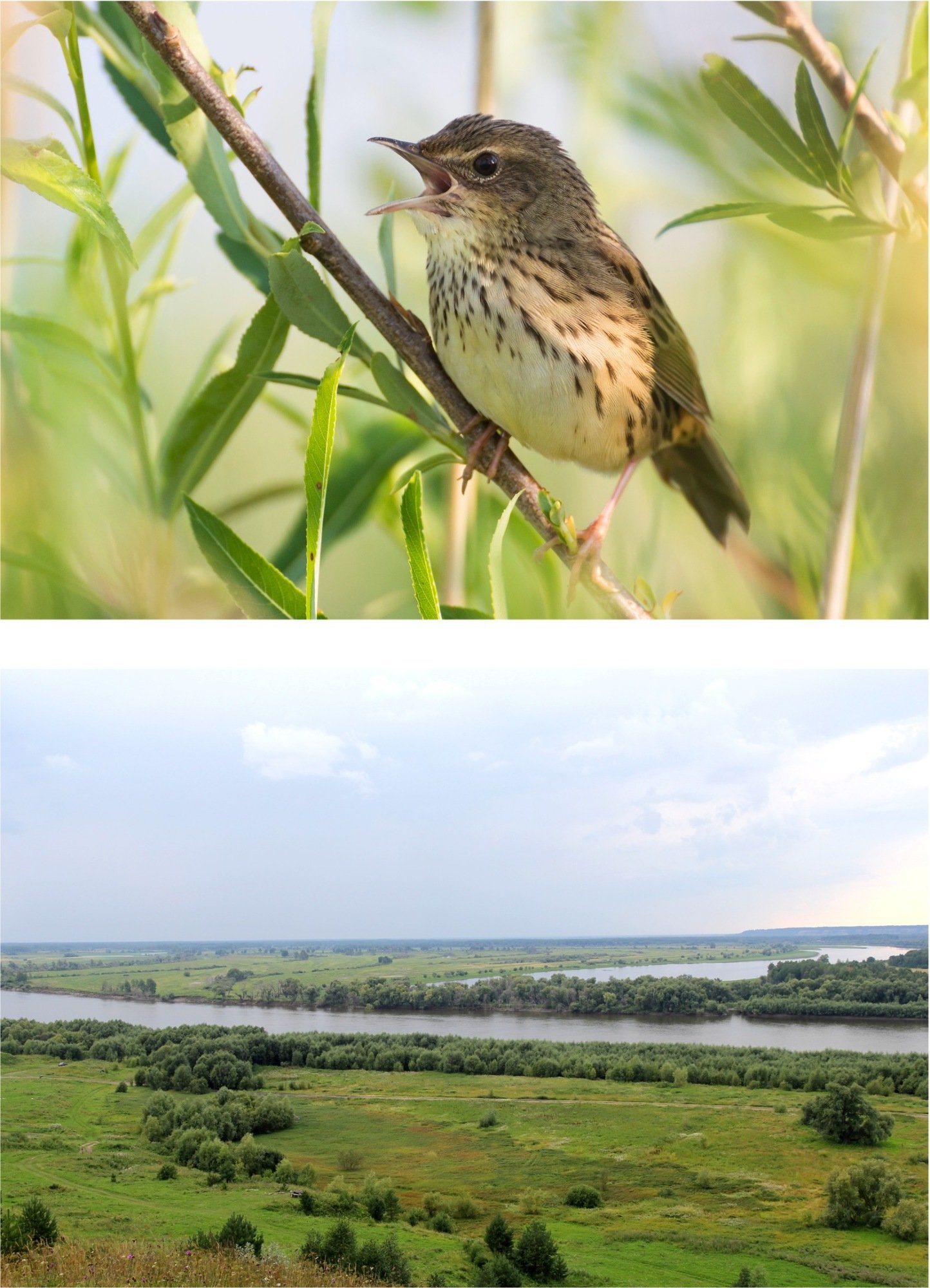 Bottom: Irtysh river floodplain, Western Siberia. In such species-rich habitats, surveys have been running for more than 30 years at a number of sites.
Photo: Johannes Kamp 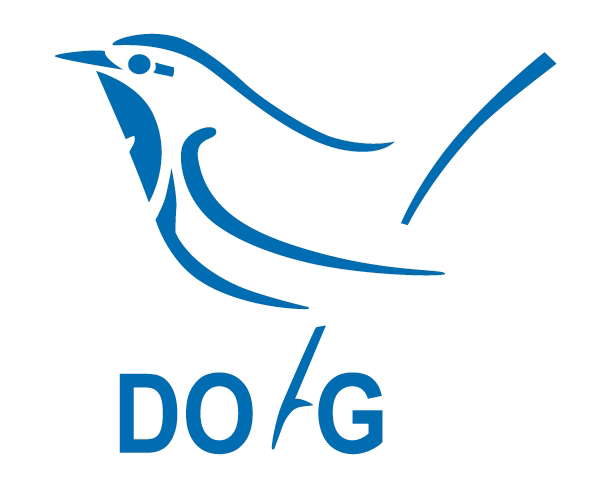