Whereas e.g. marine sediments and ice cores provide detailed records of global climatic trends, the strengths of terrestrial sediment-palaeosol records are that (1) they have wide spatial distribution and thus enable the detection of regional spatial patterns in palaeo-environmental conditions, and (2) in addition to palaeoclimatic information sediment-palaeosol successions record also the responses of landscapes to palaeo-climatic shifts. For instance, burial of a soil by a slope deposit may indicate that a climatic shift has reached a threshold at which a change from stable to dynamic land surface is initiated.

Over the last years, the IFG QUASAP organized a series of field workshops, providing much time for discussions at the sediment-soil sections that were examined together. Through these discussions, international scientific collaborations have been initiated, and will most likely also be initiated during the upcoming workshops in 2018 (Yukon Territories) and 2019 (Ghent, Belgium). Joint projects involving colleagues from high- and low-income countries will be particularly encouraged, as the greatest knowledge gaps have been identified in Africa. This situation can only be improved through international collaboration in the respective regions. 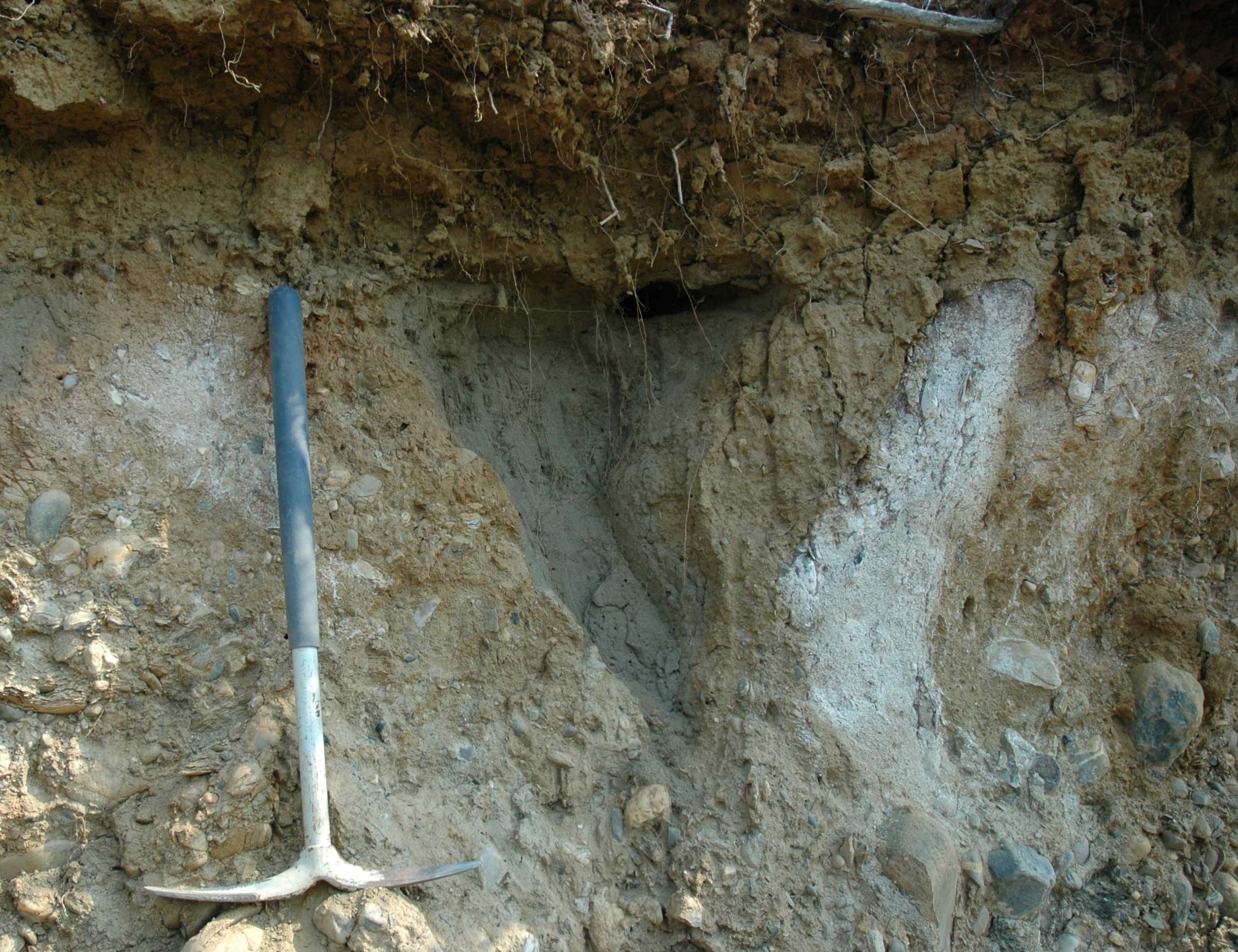 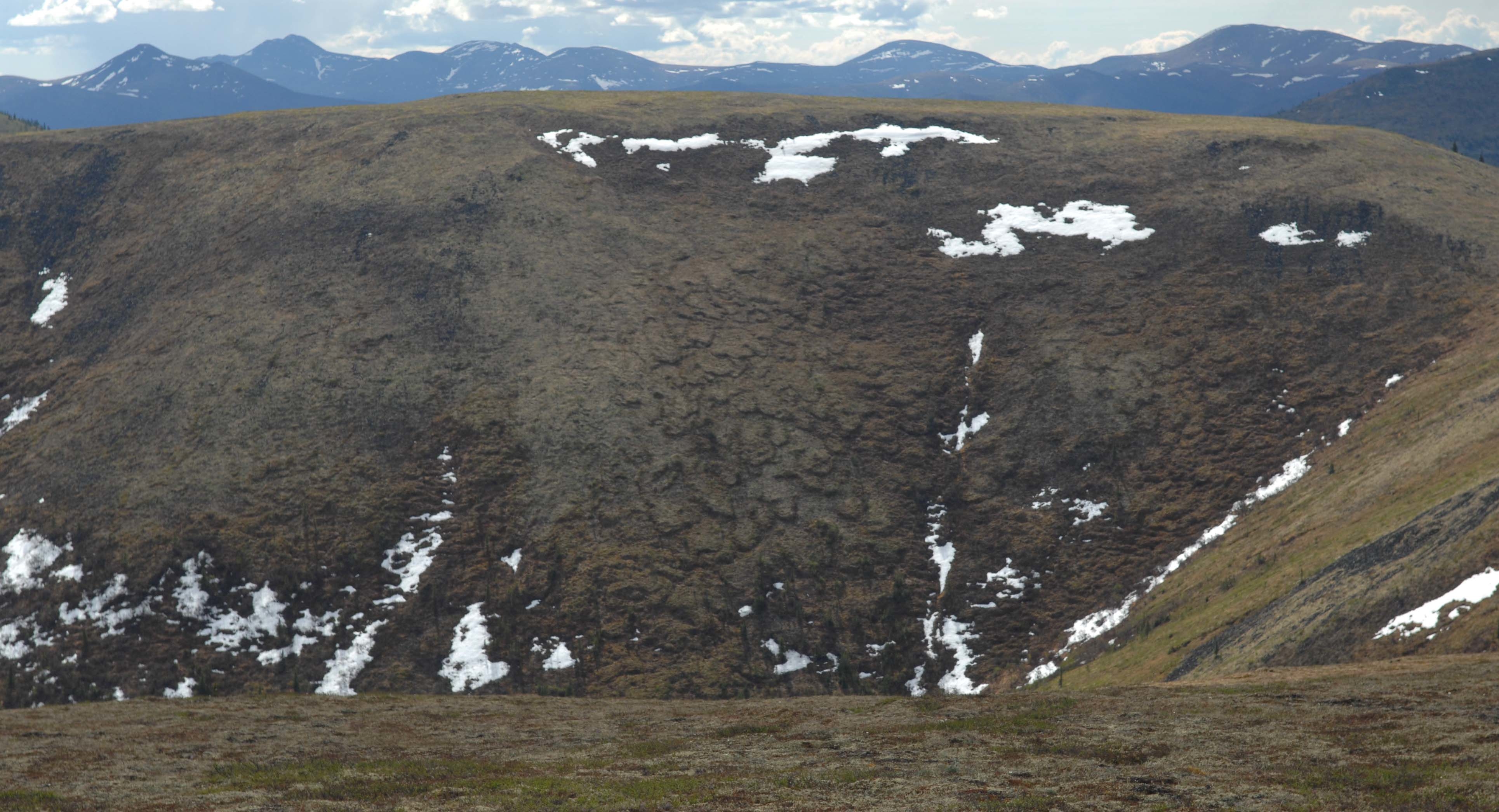