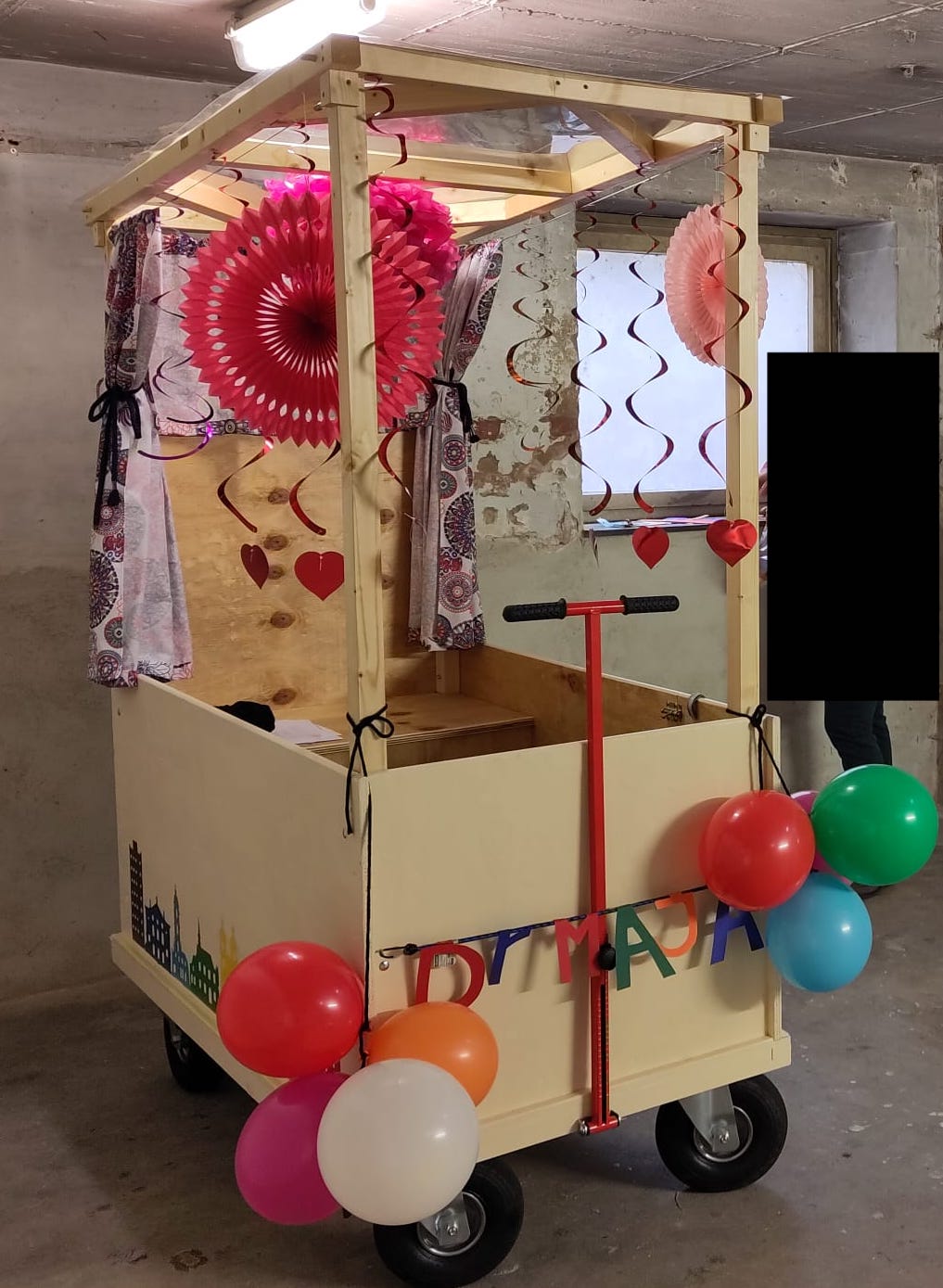 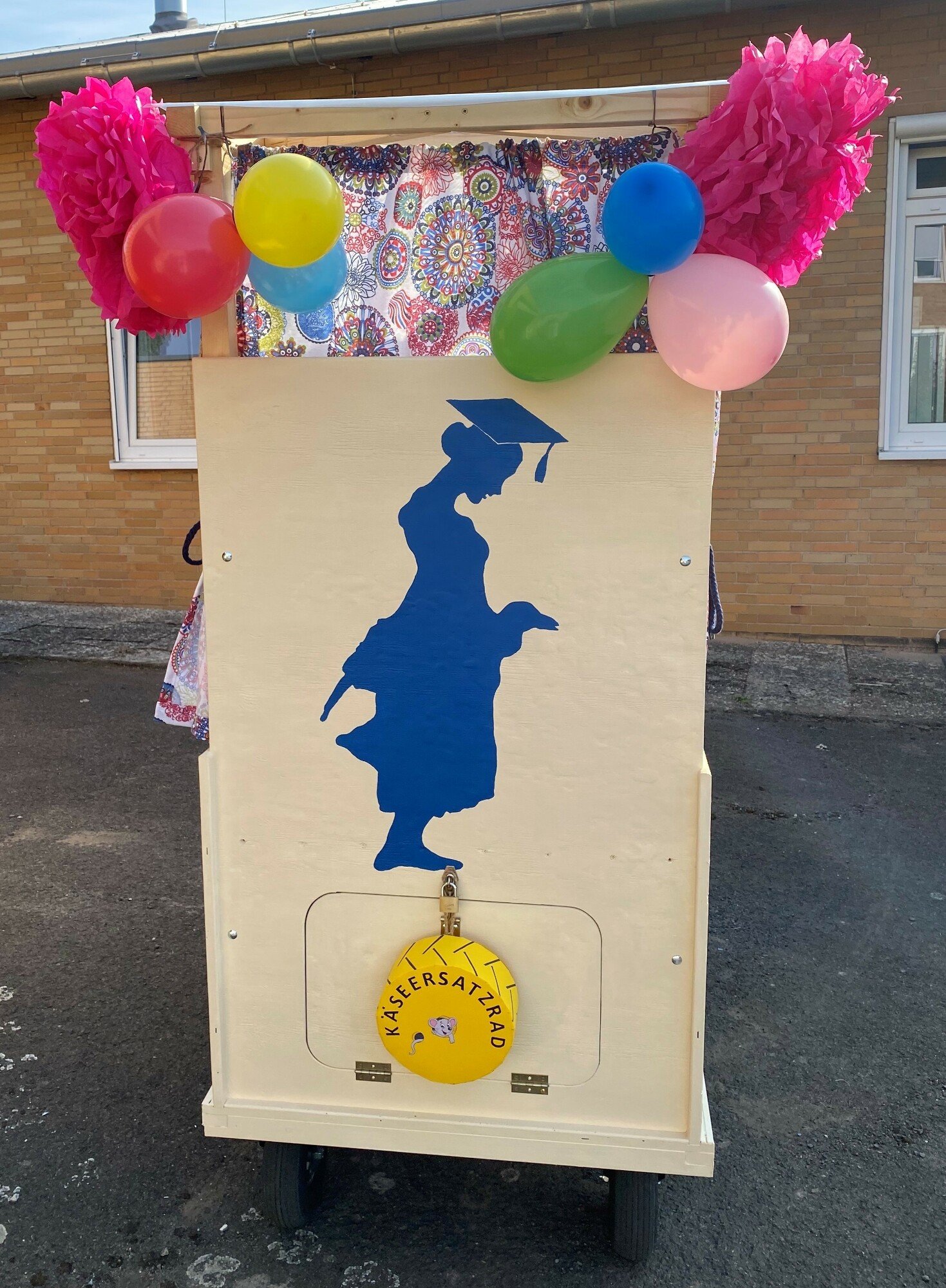 
The Long Run Impact of the Dissolution of the English Monasteries 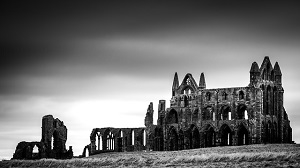 Shortly before the decision to destroy all monasteries, Henry VIII ordered the Valor Ecclesiasticus, an assessment of church incomes. In this paper, Leander Heldring, James Robinson and Sebastian Vollmer investigated the long-run economic impact of the Dissolution of the monasteries in England. They found that parishes impacted by the Dissolution subsequently experienced a ‘rise of the Gentry’, had higher innovation and yields in agriculture, a greater share of the population working outside of agriculture, and ultimately higher levels of industrialization.

In his recent commentary Sebastian Vollmer discusses the issue of compulsory coronavirus vaccination and the extent to which the state should intervene in the pandemic. He also points to the global dimension of the pandemic and argues that we will only overcome the pandemic with global solidarity.

Free pdf or link to article on FAZ website (both in German):

Prof. Sebastian Vollmer and his colleagues were interviewed for the British Medical Journal Talk Medicine Podcast: Measure the broader impacts of healthcare 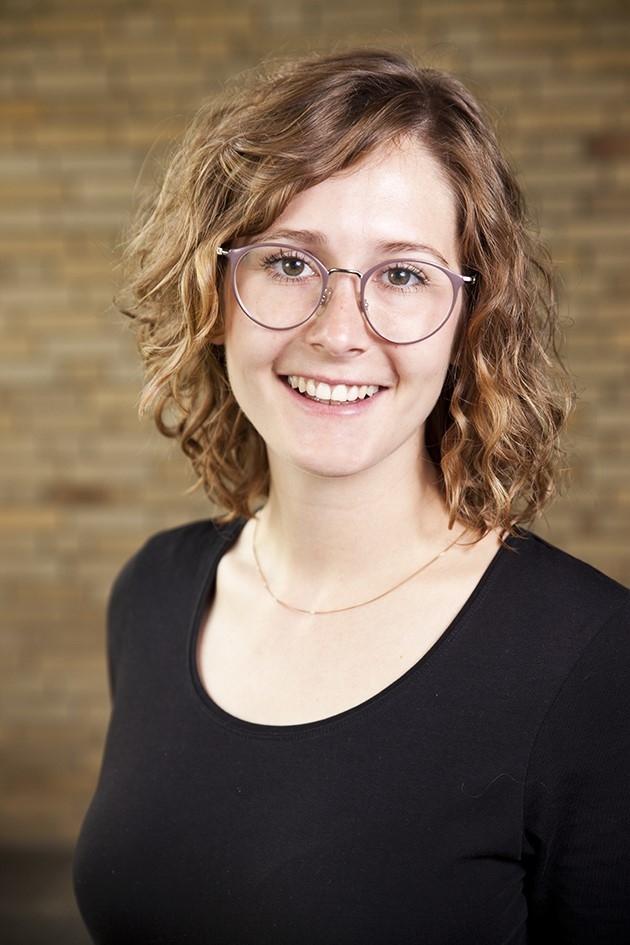 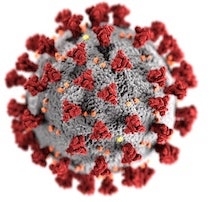 The number of confirmed cases for the novel coronavirus disease COVID-19 officially issued by countries and widely commented on by national and international media outlets dramatically understates the true number of infections, a recent report from the University of Göttingen suggests. Dr. Christian Bommer and Professor Dr. Sebastian Vollmer from Göttingen University have used estimates of COVID-19 mortality and time until death from a recent study published in the Lancet Infectious Diseases to test the quality of official case records. Their data shows that the 40 most affected countries have only discovered on average about 9% of coronavirus infections by March 30th (compared to 6% two weeks earlier). Read more.

Prof. Dr. Vollmer was part of a European Academies’ Science Advisory Council (EASAC) working group on climate change and health. He was nominated by the National Academy of Sciences Leopoldina. The new EASAC report “The imperative of climate action to protect human health in Europe” highlights an alarming range of health risks due to climate change, and the benefits of rapid phase out of fossil fuels. The scientists elaborated different pathways that will lead to increased health risks if no urgent action is taken to reduce greenhouse emission.
The pathways are increased exposure to high temperatures and extreme events such as floods and droughts, air pollution and allergens; Weakening of food and nutrition security; Increased incidence and changing distribution of some infectious diseases (including mosquito-borne, food-borne and water-borne diseases); Growing risk of forced migration;
The solutions proposed by the scientists of the EASAC were decarbonization of the economy, healthier diets, climate-smart food systems, strengthening communicable disease surveillance and response systems. Furthermore, the impacts of climate change should not only be viewed on the European level, but rather on the global level.


Latest Thinking (lt.org): What is the Global Economic Burden of Diabetes 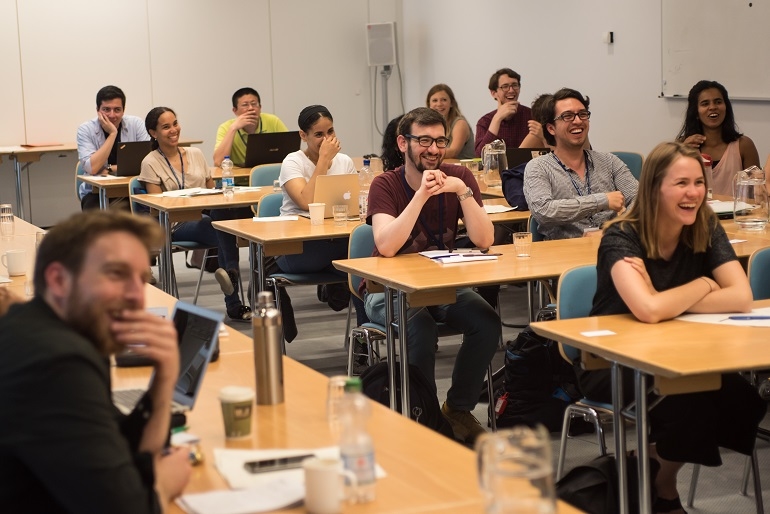 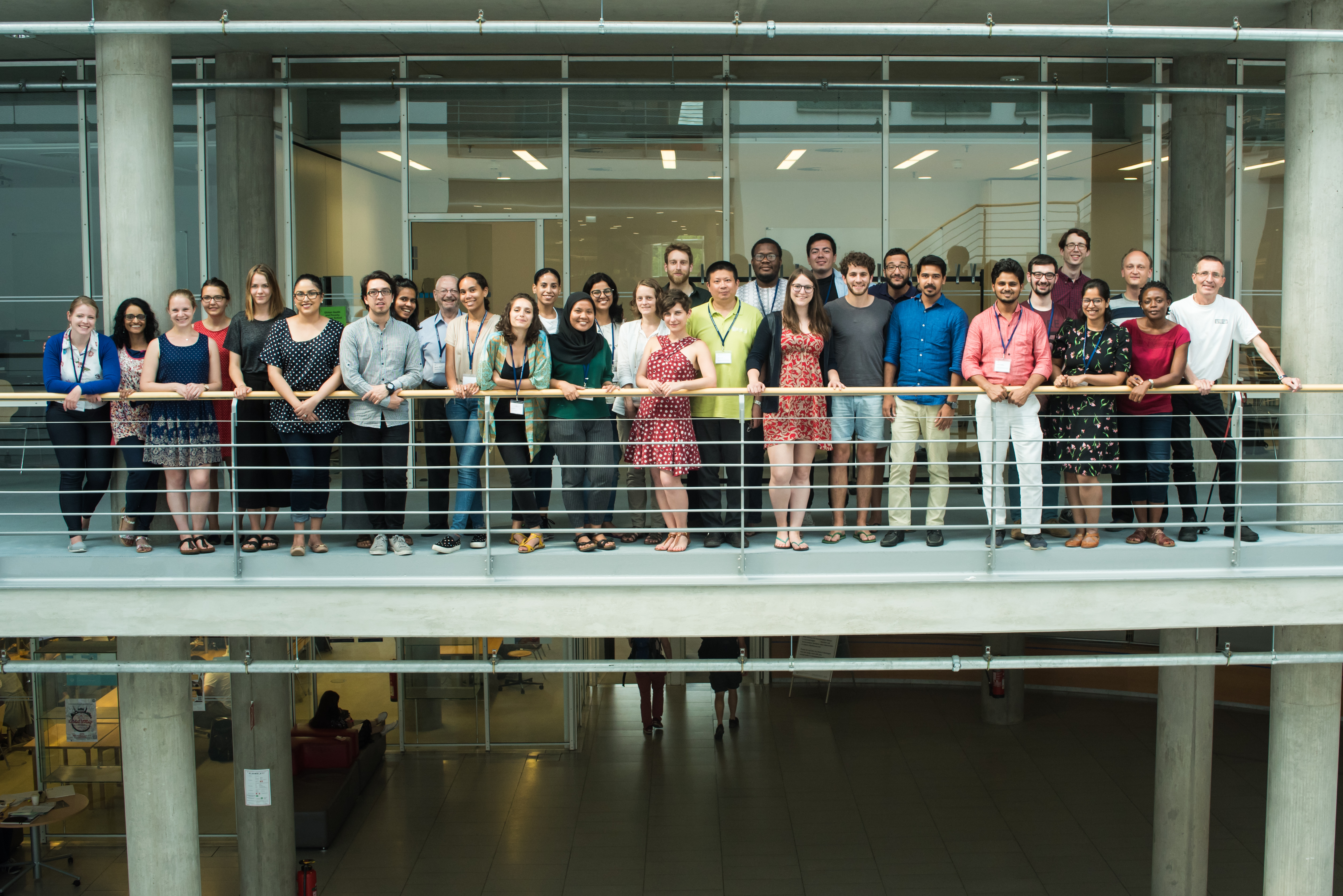 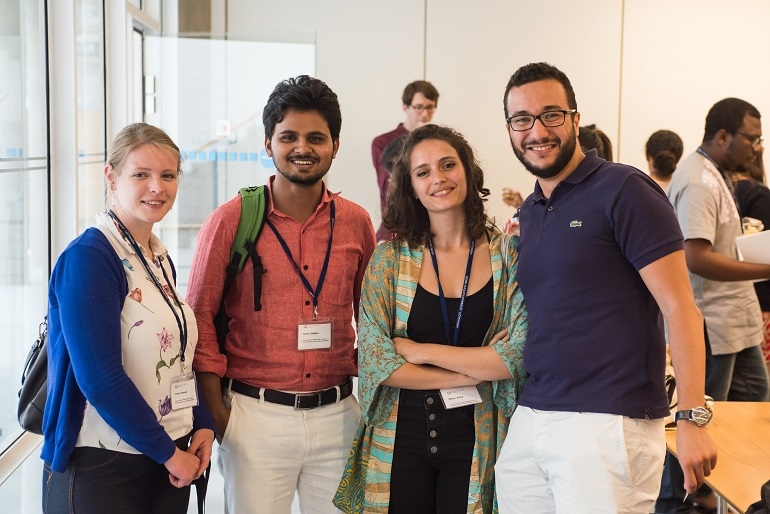 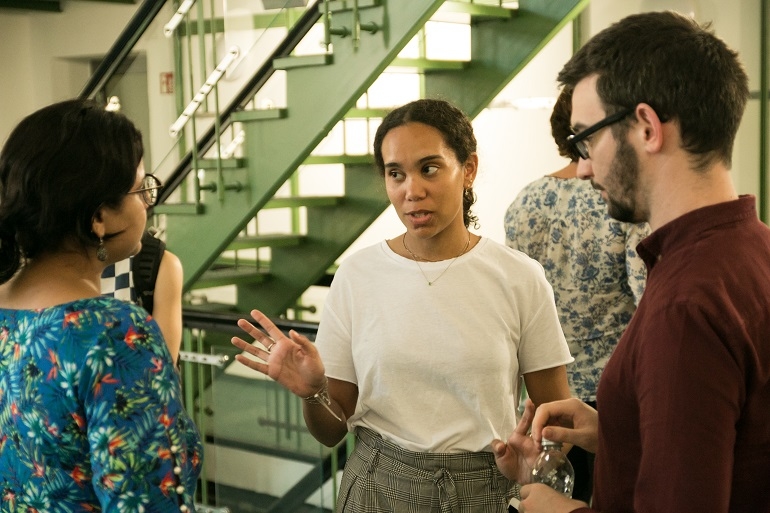 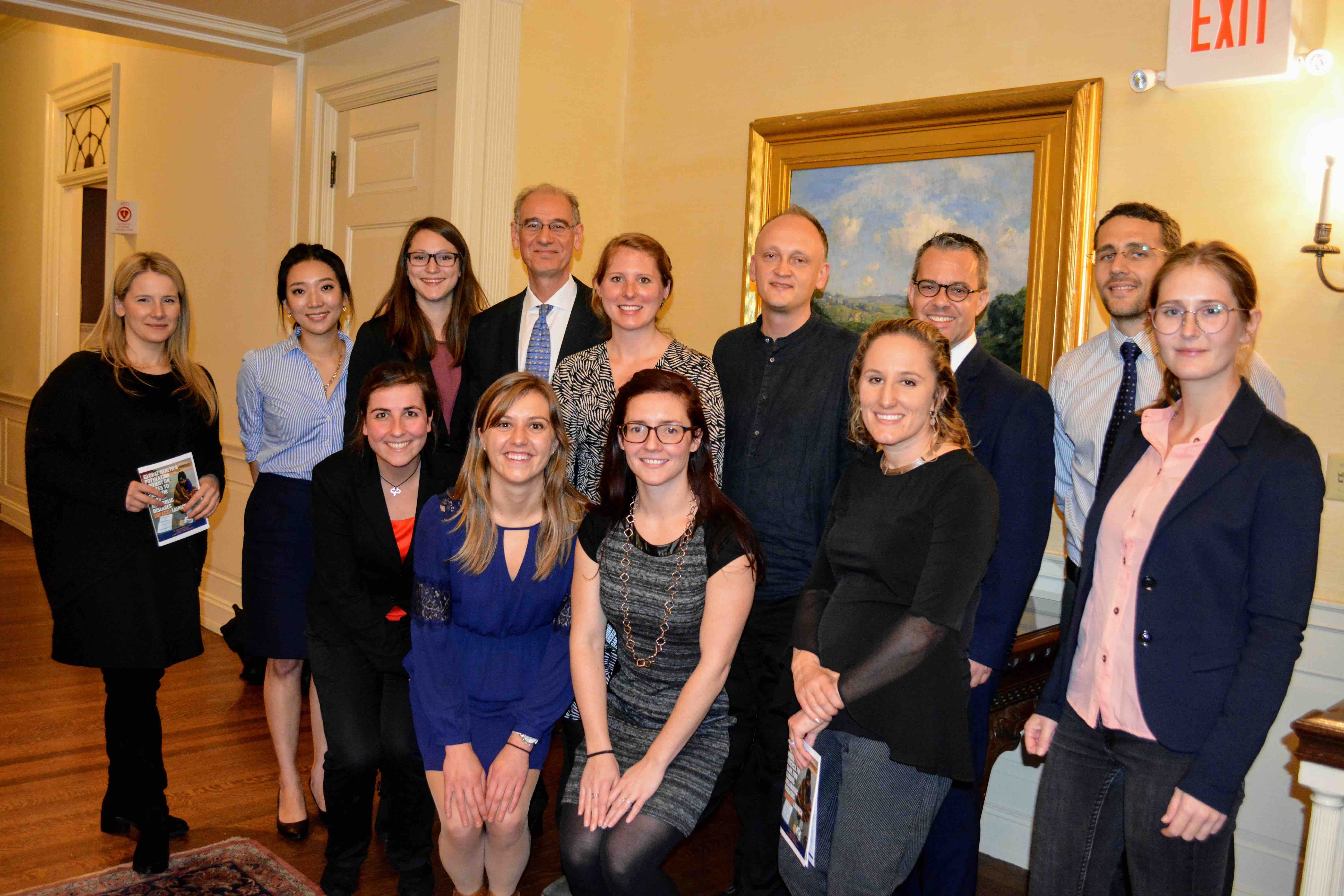 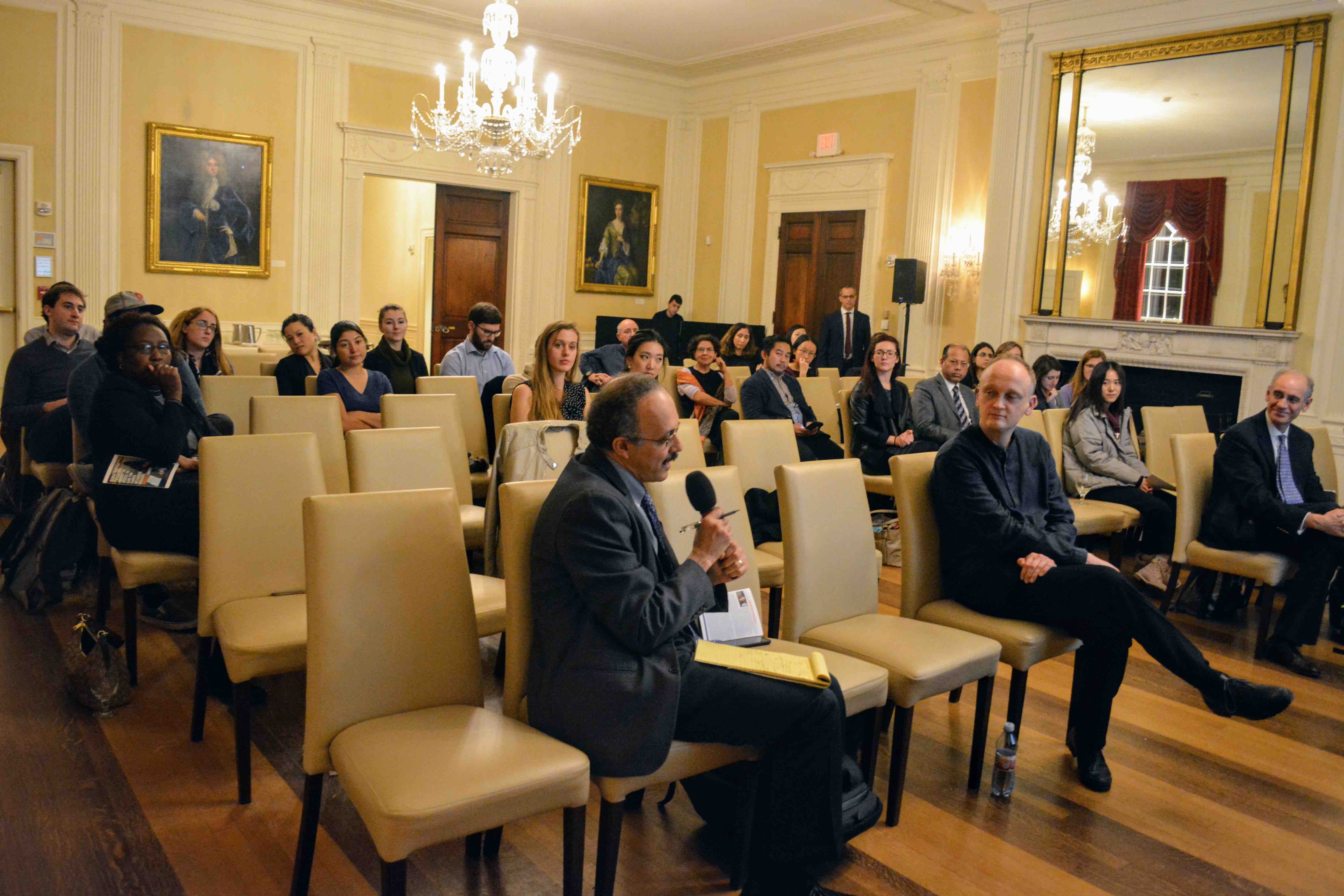 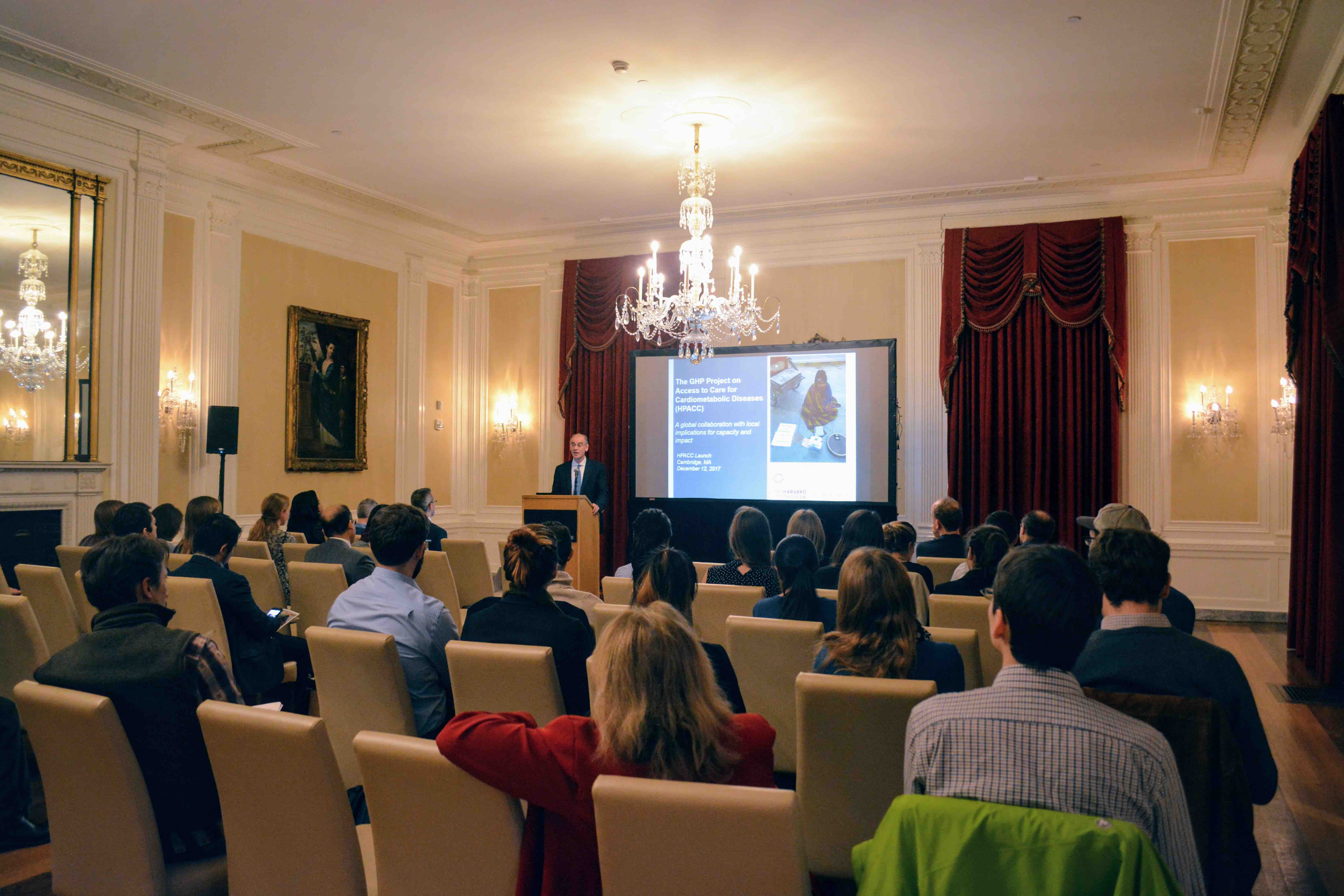 Zurück Vor
Today, approximately 2 out of every 3 deaths globally are attributable to noncommunicable diseases (NCDs), equivalent to 71% of all deaths. Cardiovascular diseases account for most NCD deaths, or 17.9 million people annually, followed by cancers (9.0 million), respiratory diseases (3.9 million), and diabetes (1.6 million). Catastrophic household expenditures on treatment and lost productivity from these diseases have brought them to the forefront of discussions on global development and achieving the Sustainable Development Goals. Yet major research gaps remain.
The GHP Project on Access to Care for Cardiometabolic Diseases (HPACC) is a collaboration of researchers from Harvard University, the University of Göttingen and the University of Heidelberg. The project was officially launched on December 12, 2017 at the Harvard University Loeb House in Cambridge. Students, researchers, health care professionals, and faculty from numerous institutions around Boston – Boston University, Massachusetts General Hospital, Beth Israel Deaconess Medical Center, Partners in Health – and from Göttingen and Heidelberg attended.
In the first phase of HPACC, we collated and analyzed existing data from large, nationally representative population-based surveys to address the following specific aims: a. to quantify health system performance for diabetes, hypertension, dyslipidemia and multimorbidity, and b. to estimate the association of distal (socio-economic characteristics) and proximal factors (tobacco, alcohol, diet, exercise, and obesity) with these NCD risk factors.
A second joint workshop was held from June 4th to June 7th with some of the HPACC team alongside regional partners from the Pacific and the Caribbean. The workshop provided a platform for developing HPACC’s next steps and to formulate intervention proposals based on the evidence that HPACC can provide. 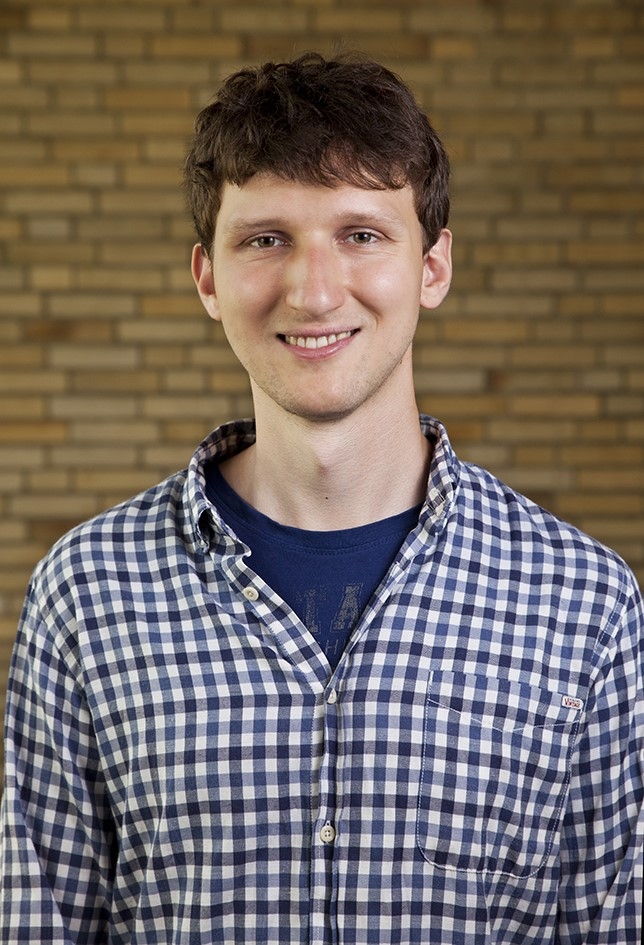 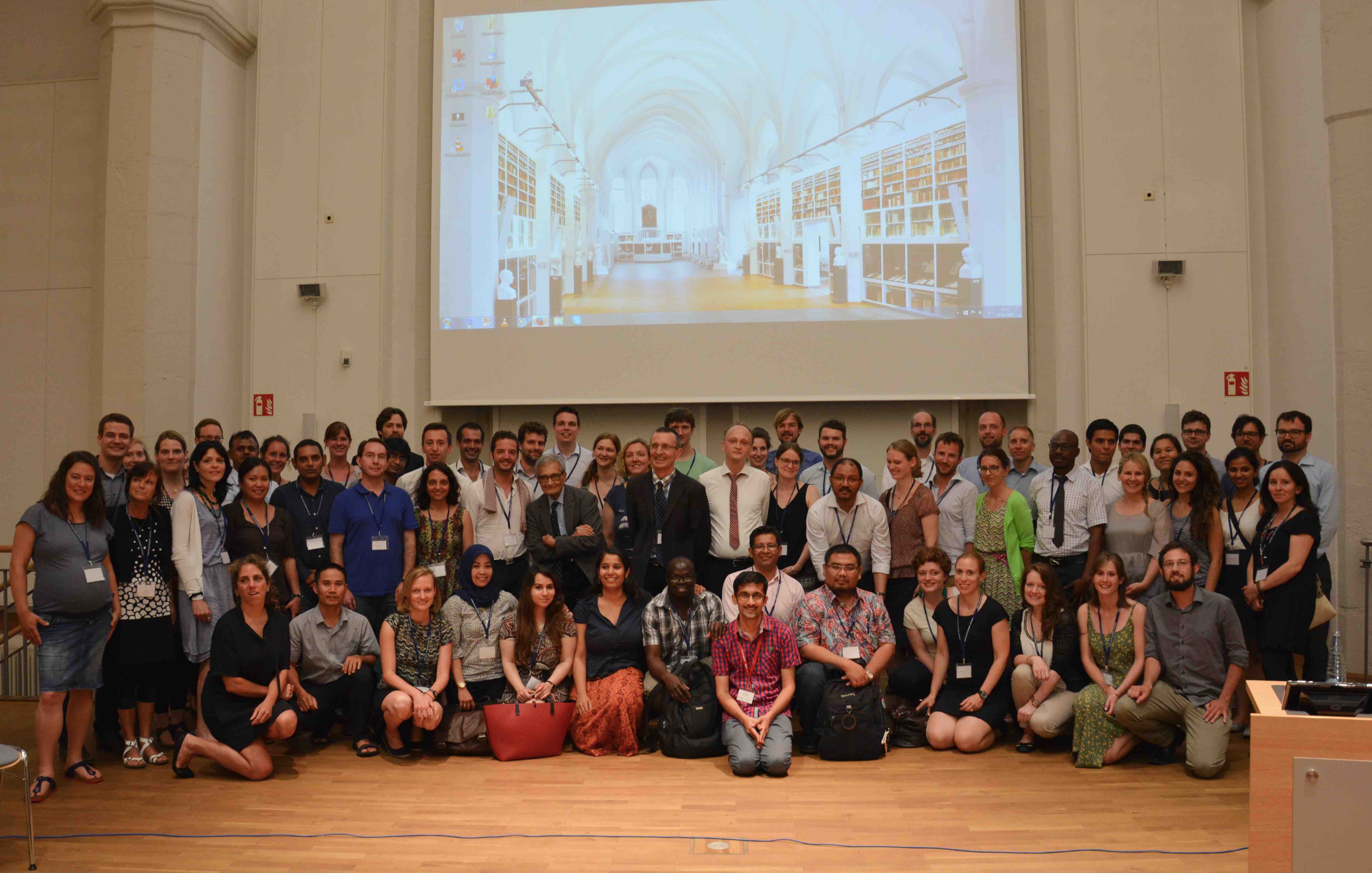 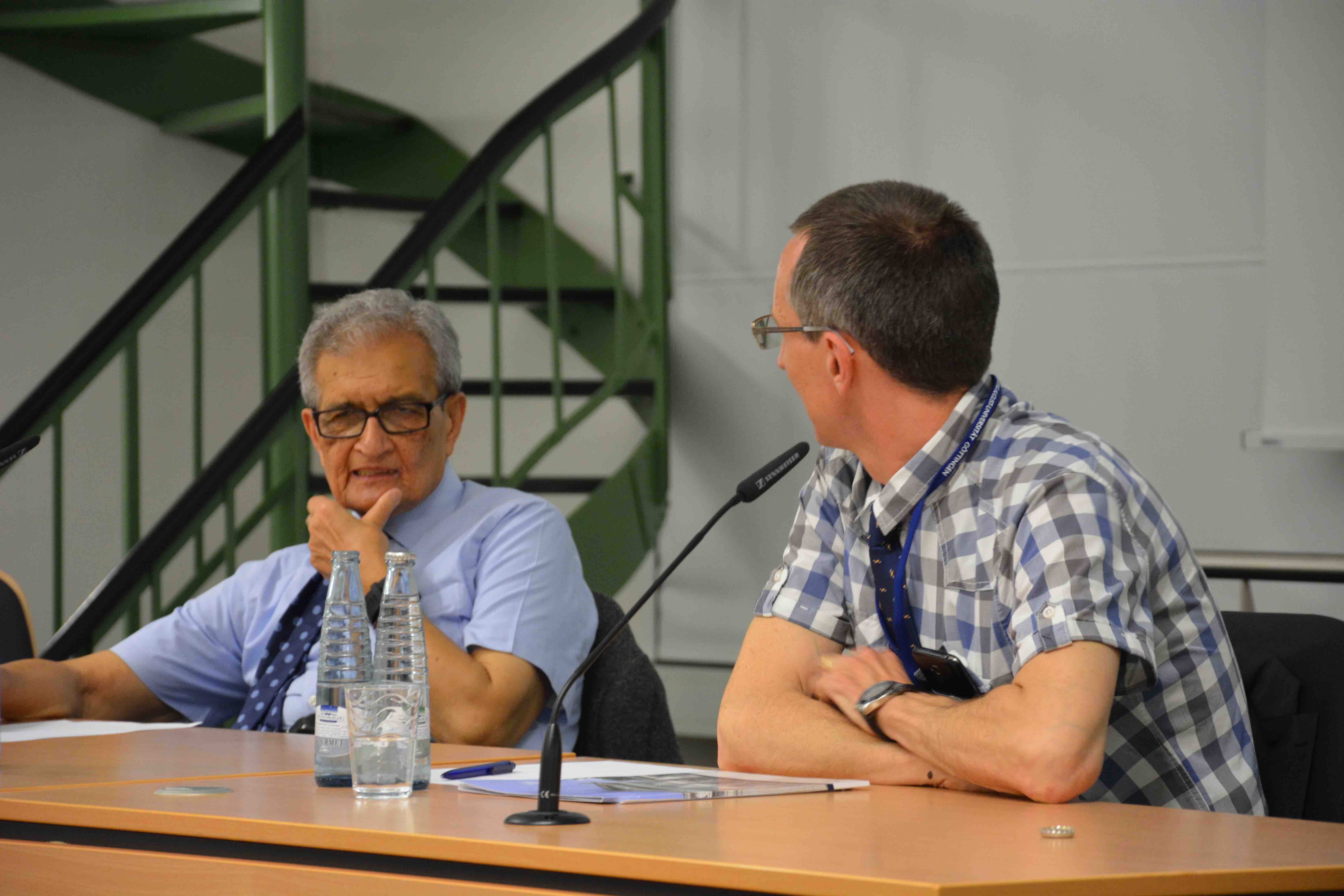 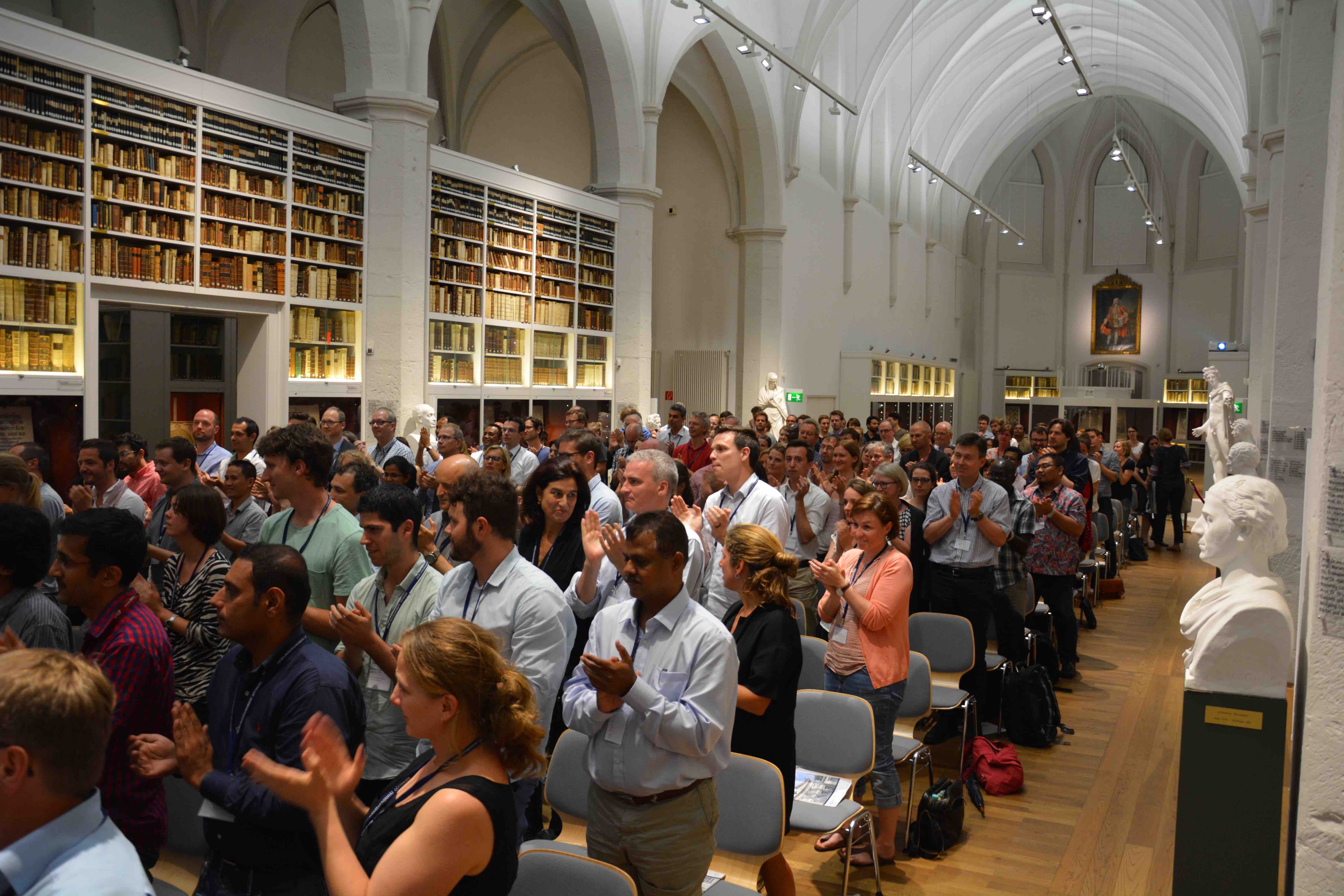 Zurück Vor
From June 23rd - 24th more than 150 development economists from all over the world gathered in Göttingen to celebrate the 50th birthday of Professor Dr. Stephan Klasen. The celebration was a two-day conference that covered a broad range of topics in development economics such as gender, education, and agriculture. All of Klasen's former and current PhD students, collaborators, and friends were invited to participate. Nobel prize winner Amartya Sen, was the keynote speaker at the birthday celebration and honoured Stephan Klasen's contributions to development economics, in particular his strides in gender inequality. Sen, Klasen's doctoral supervisor, referred to Klasen as the "leading expert on missing women" and a "brilliant mind." He also offered the opportunity for more than a hundred development economics students from the University of Göttingen to participate in a question and answer period. Conference programme here. 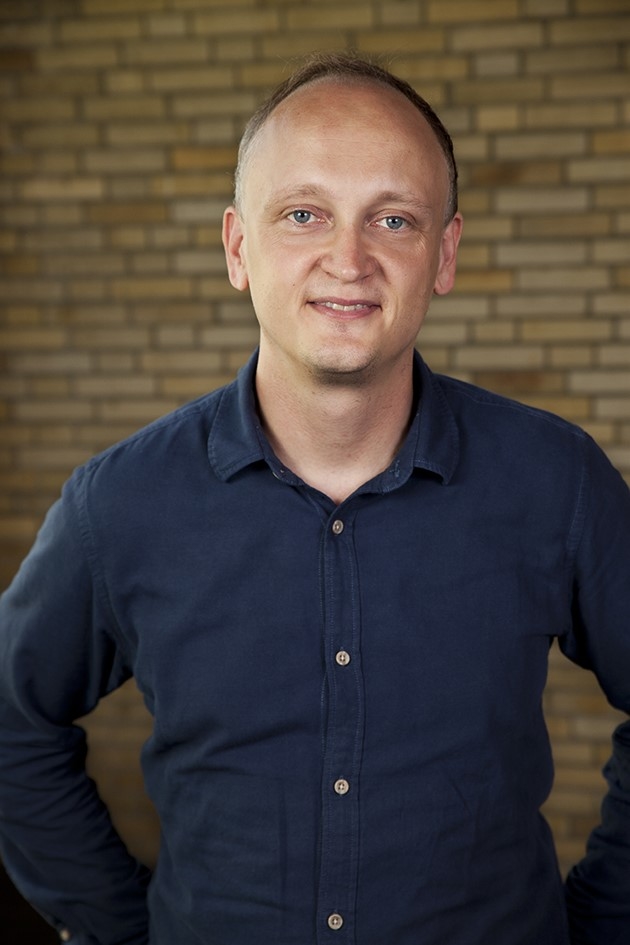 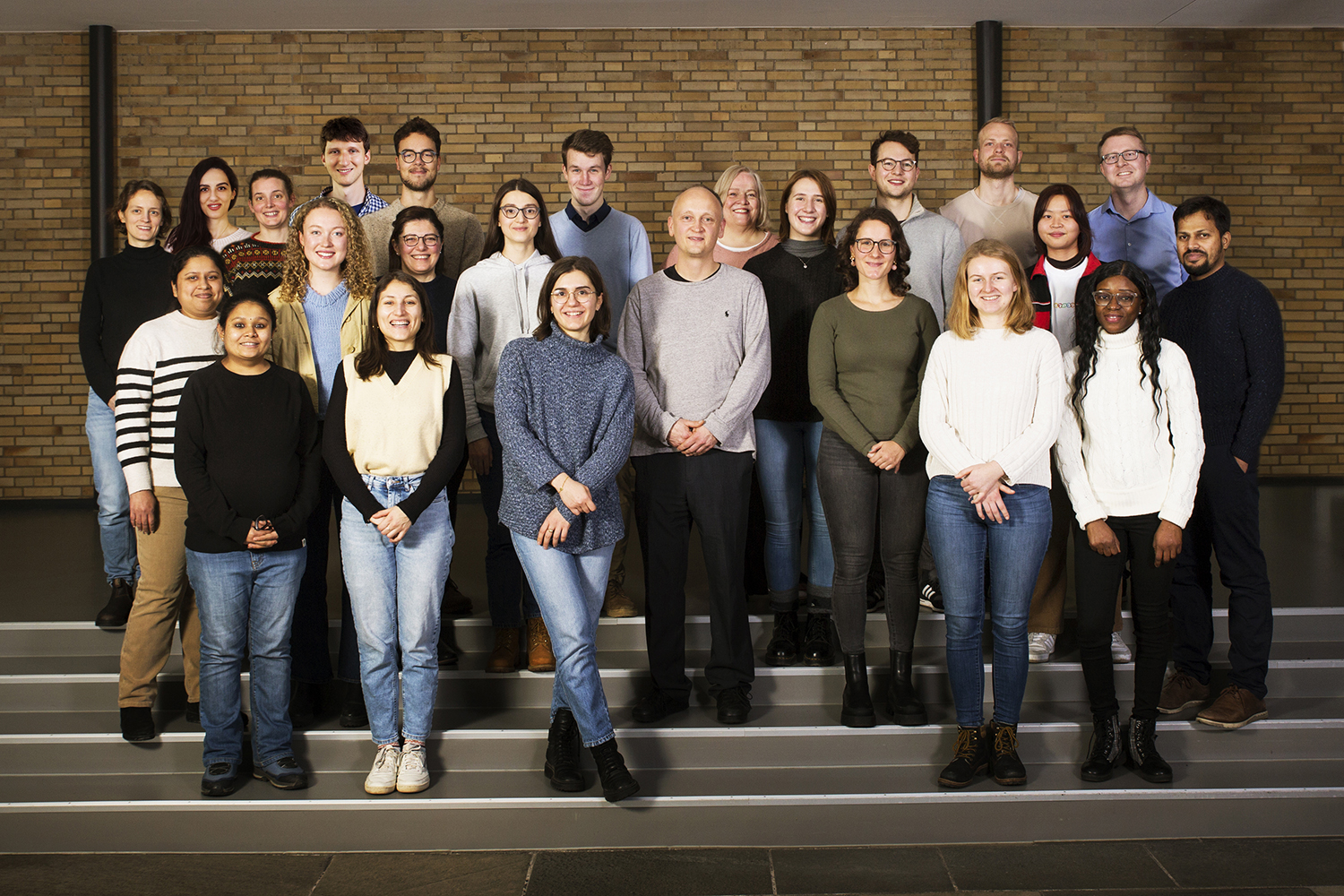