If travel to distant stars within an individual’s lifetime is going to be possible, a means of faster-than-light propulsion will have to be found. To date, even recent research about superluminal (faster-than-light) transport based on Einstein’s theory of general relativity would require vast amounts of hypothetical particles and states of matter that have “exotic” physical properties such as negative energy density. This type of matter either cannot currently be found or cannot be manufactured in viable quantities. In contrast, new research carried out at the University of Göttingen gets around this problem by constructing a new class of hyper-fast ‘solitons’ using sources with only positive energies that can enable travel at any speed. This reignites debate about the possibility of faster-than-light travel based on conventional physics. The research is published in the journal Classical and Quantum Gravity.

The author of the paper, Dr Erik Lentz, analysed existing research and discovered gaps in previous ‘warp drive’ studies. Lentz noticed that there existed yet-to-be explored configurations of space-time curvature organized into ‘solitons’ that have the potential to solve the puzzle while being physically viable. A soliton – in this context also informally referred to as a 'warp bubble’ – is a compact wave that maintains its shape and moves at constant velocity. Lentz derived the Einstein equations for unexplored soliton configurations (where the space-time metric’s shift vector components obey a hyperbolic relation), finding that the altered space-time geometries could be formed in a way that worked even with conventional energy sources. In essence, the new method uses the very structure of space and time arranged in a soliton to provide a solution to faster-than-light travel, which – unlike other research – would only need sources with positive energy densities. No “exotic” negative energy densities needed.

If sufficient energy could be generated, the equations used in this research would allow space travel to Proxima Centauri, our nearest star, and back to Earth in years instead of decades or millennia. That means an individual could travel there and back within their lifetime. In comparison, the current rocket technology would take more than 50,000 years for a one-way journey. In addition, the solitons (warp bubbles) were configured to contain a region with minimal tidal forces such that the passing of time inside the soliton matches the time outside: an ideal environment for a spacecraft. This means there would not be the complications of the so-called “twin paradox” whereby one twin travelling near the speed of light would age much more slowly than the other twin who stayed on Earth: in fact, according to the recent equations both twins would be the same age when reunited.

“This work has moved the problem of faster-than-light travel one step away from theoretical research in fundamental physics and closer to engineering. The next step is to figure out how to bring down the astronomical amount of energy needed to within the range of today's technologies, such as a large modern nuclear fission power plant. Then we can talk about building the first prototypes," says Lentz.

Currently, the amount of energy required for this new type of space propulsion drive is still immense. Lentz explains, “The energy required for this drive travelling at light speed encompassing a spacecraft of 100 meters in radius is on the order of hundreds of times of the mass of the planet Jupiter. The energy savings would need to be drastic, of approximately 30 orders of magnitude to be in range of modern nuclear fission reactors.” He goes on to say: “Fortunately, several energy-saving mechanisms have been proposed in earlier research that can potentially lower the energy required by nearly 60 orders of magnitude.” Lentz is currently in the early-stages of determining if these methods can be modified, or if new mechanisms are needed to bring the energy required down to what is currently possible. 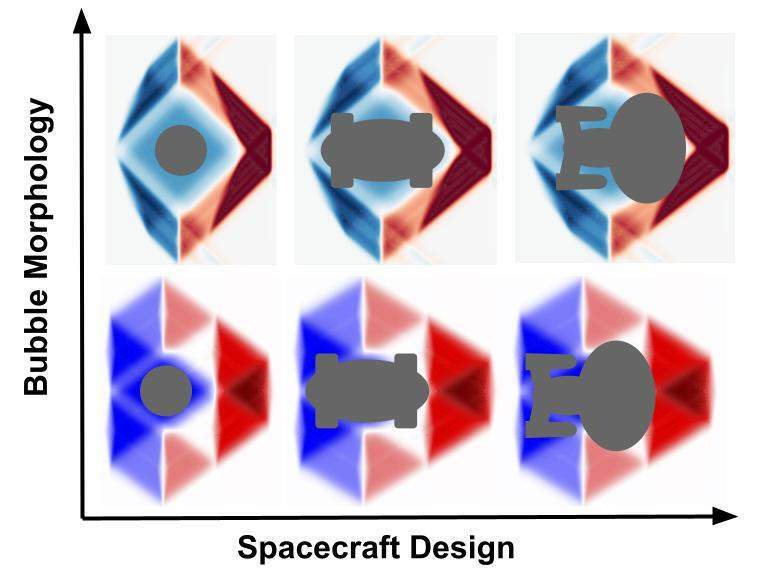 Image to show how long it would take different types of spacecraft to travel from our solar system to Proxima Centauri (the nearest known star). Currently, the only option would be to use a chemical rocket meaning a journey time of over 50,000 years. 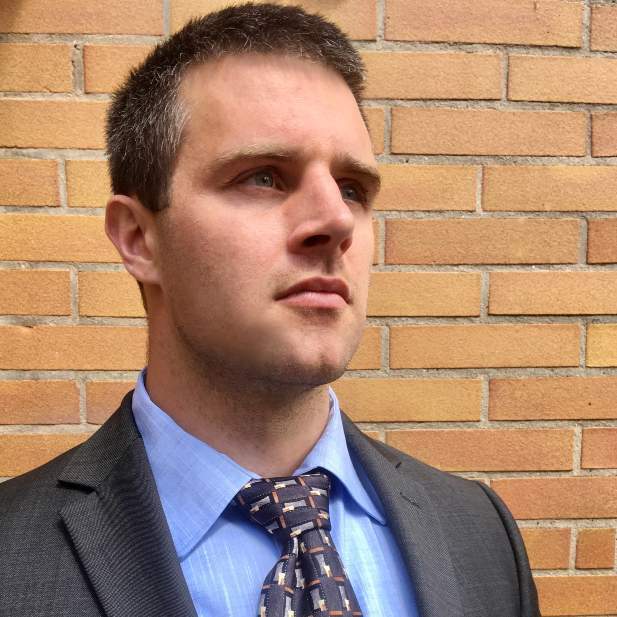