Sebastian Günther is Professor and Chair of Arabic and Islamic Studies at the University of Göttingen. He has previously held appointments at the University of Toronto (promoted in 2003 to Associate Professor of Arabic Language and Literature, with tenure) and Martin Luther University of Halle-Wittenberg. In addition, he has accepted repeated invitations for visiting professorships at various universities and other institutions in the Middle East, including Al-Azhar University in Cairo, the American University of Beirut and the International Islamic University in Islamabad.
Sebastian Günther is Germany’s National Representative in the Union Européenne des Arabisants et Islamisants, after serving this international academic association as Vice-President and President. In addition, he is a Member of the Initiative Group for the World Forum Human Education in the Third Millennium next to being Co-Editor and Board Member of several academic journals and book series. 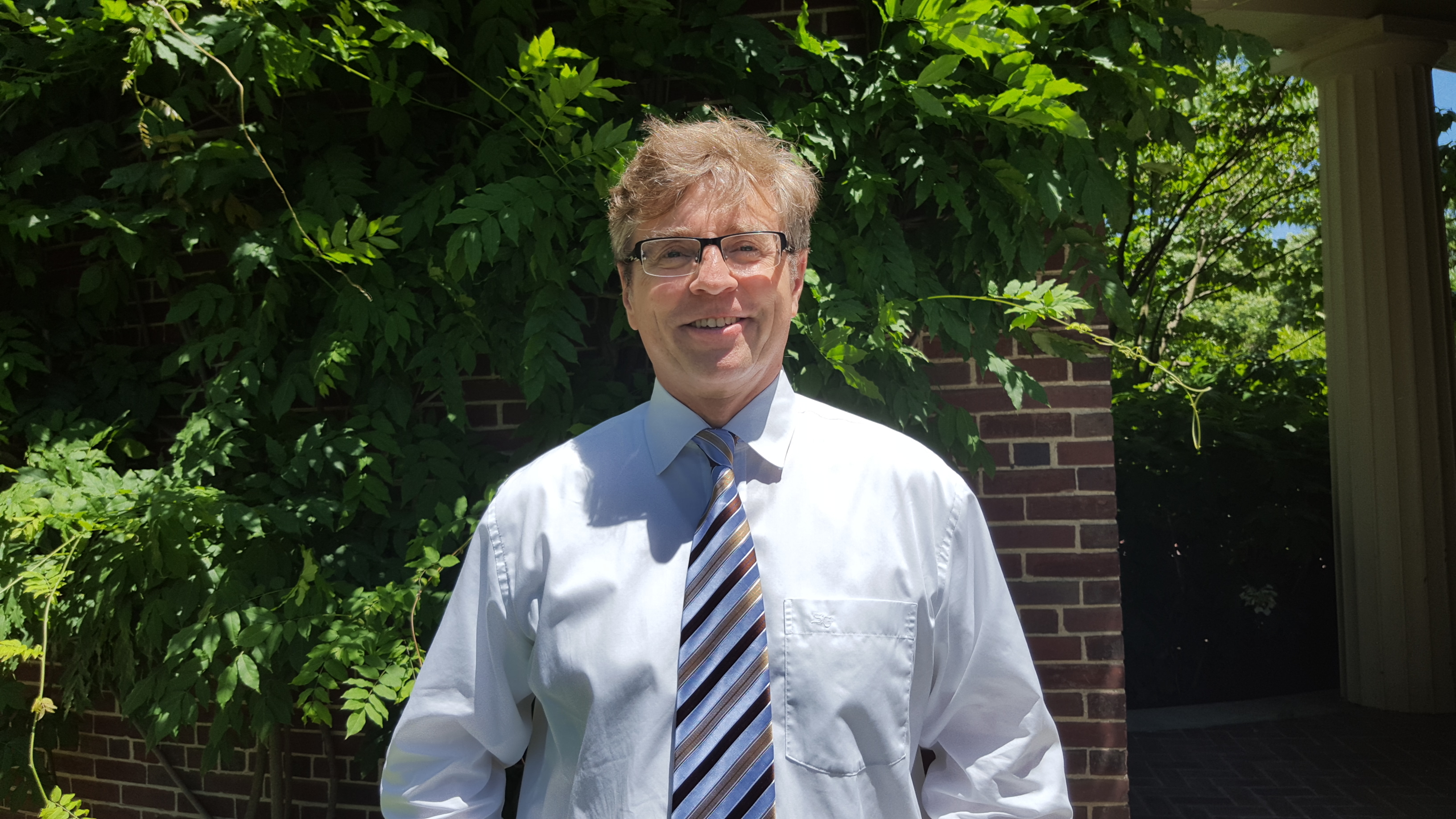