About a decade ago, the groups oriented towards molecular biology in Göttingen were united under the roof of the Göttingen Center for Molecular Biosciences (GZMB). A new building which houses not only some of the core labs of the GZMB but also the offices of GGNB and the international M.Sc./Ph.D. program in Molecular Biology was erected in 2003. To date, four additional GGNB doctoral programs are hosted by the GZMB. Originally, the scientific focus was mainly on developmental biology, microbiology, biochemistry, and cell biology. However, while retaining strength in these areas, the GZMB, together with associated groups in the MPI-bpc, has developed into one of the major centers in structural biology in recent years.
All of the modern structural approaches are represented on the Göttingen Research Campus, including not only “classical” methods such as X-ray crystallography and NMR (in which Göttingen is one of the national centers), but also complementary methods such as cryo-electron microscopy, electron paramagnetic resonance spectroscopy, and single-molecule fluorescence spectroscopy. Furthermore, cutting-edge mass spectrometry was implemented by key appointments both in proteomics and in the area of lipid metabolism. Examples of supramolecular complexes studied here include the spliceosome, the ribosome, the nuclear pore complex, and the mitochondrial protein import machinery. In all these areas major progress has been achieved through strong collaborations between local groups. Other areas of molecular research include transcriptional and translational control and the conformational dynamics membrane fusion catalyzed by SNARE proteins.
Recent scientific highlights in these areas include the elucidation of the tRNA movement during the ribosomal translation cycle (Fischer et al. (2010) Nature 466, 329), the structure of a nuclear export complex (Monecke et al. (2009) Science 324, 1087), the structure of the neuronal SNARE complex including the transmembrane domains (Stein et al. (2009), Nature 460, 525), and a novel complex that regulates light-induced differentiation and metabolism in a fungus (Bayram et al. (2008), Science 320, 1504). 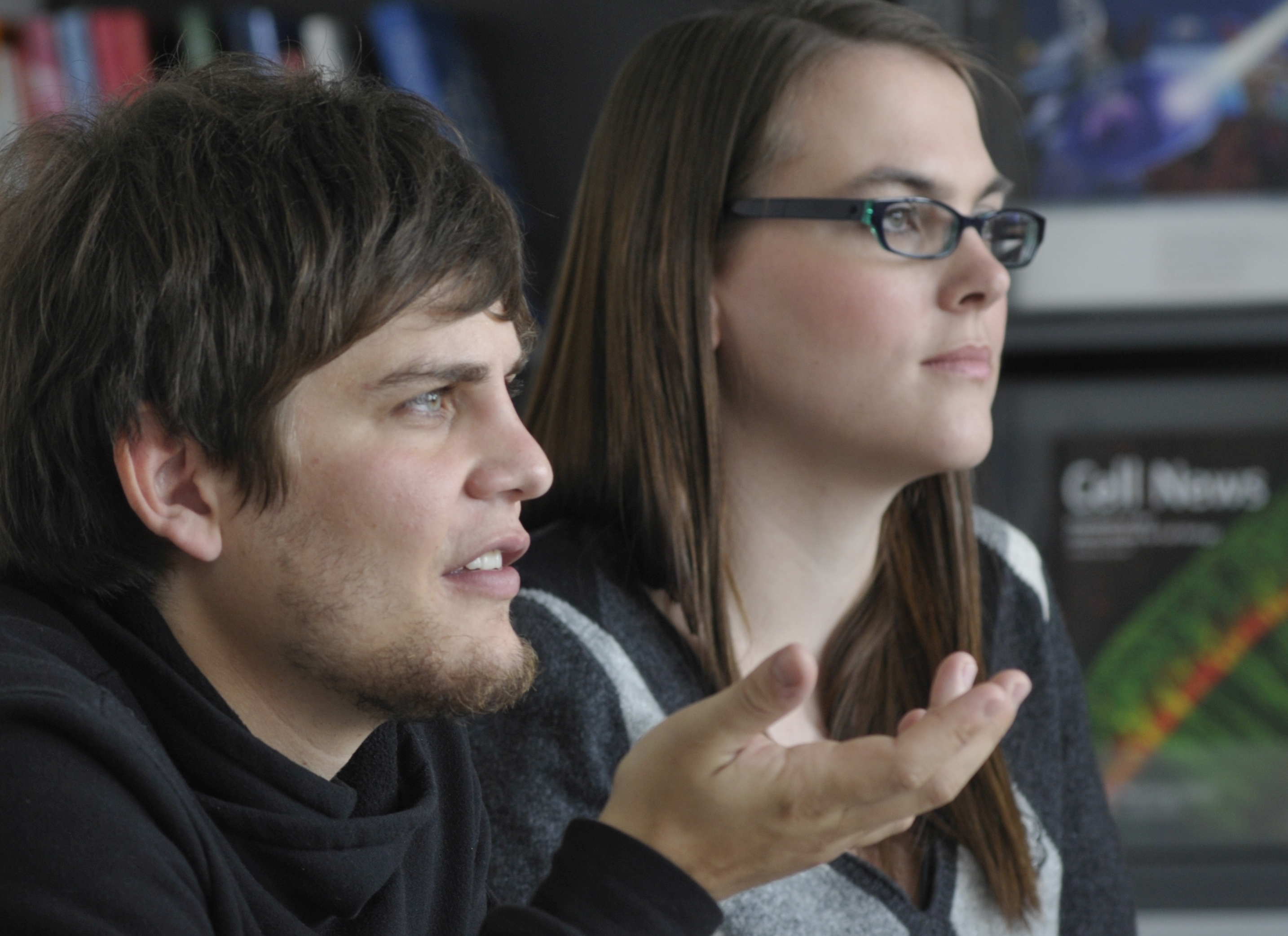