The role of music in the monastic reforms of Bursfelde

The project was part of the Department of Musicology of the Göttingen University and was funded by the DFG (Deutsche Forschungsgemeinschaft).

The first project phase started in August 2011 and continued until March 2016. Originally funded for three years, it’s course was extended due to maternal leave. This first project phase focused on the chant reform of the Bursfelde congregation, especially by examining the litugical books and comparing their melodic versions. In addition, text sources from writers of the congregation were examined for remarks about music and chant. A conference about chant reform, "Spätmittelalterlicher Choral und Klosterreform", took place in 17-19 September 2015, in the course of the project. You will find the schedule and abstracts of the conference on this site. The results of this first project phase will be published as a monography: "…mutavimus cantum cum omni melodiam. Die Choralreform der Bursfelder Kongregation" by Karen Thöle (forthcoming in the „Goettingen Studies in Musicology“ series).

The second project phase took place from 2016 to 2019. It is concerned with the Liber ordinarius of the Bursfelde congregation. The objective was to examine the text and to publish a critical edition, taking in regard its numerous sources.

A "by-product" of the project is the wiki "liturgica notata" that aims to help in the research to medieval liturgical sources with music notation. 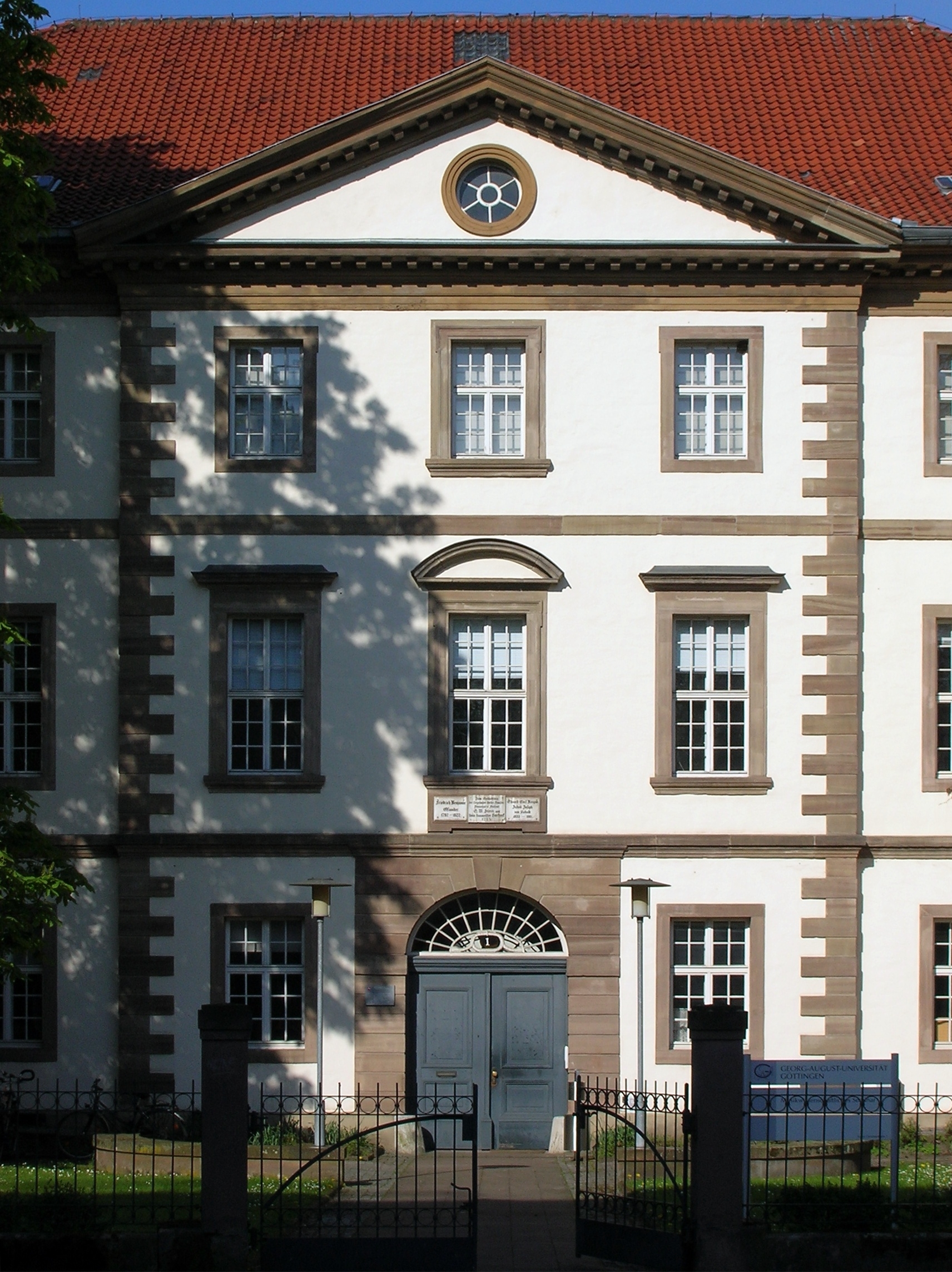 The Role of Music in the Monastic Reforms of the Bursfelde Congregation
Contact: Karen Thöle, M.A.
University of Göttingen
Department of Musicology
Kurze Geismarstraße 1
D-37073 Göttingen