Patrick Eisenlohr holds a PhD in anthropology from the University of Chicago and previously held positions at Utrecht University, Washington University in St. Louis, and New York University. His research focuses on the anthropology of media, sound studies, atmospheres, especially in the sonic dimensions of religion, media and religion, linguistic anthropology, language, religion, and citizenship, as well as language and diaspora.

He is author of Sounding Islam: Voice, Media, and Sonic Atmospheres in an Indian Ocean World (University of California Press, 2018). The book provides an account of atmospheres as a key dimension of religion and long-distance belonging, focusing on voices’ sonic incitement of sensations. Its setting is Mauritius, including a transnational world of Islamic networks in the Indian Ocean region linking Mauritius with India. His Little India: Diaspora, Time and Ethnolinguistic Belonging in Hindu Mauritius (University of California Press, 2006) explores the intersections of diasporic belonging, notions of time, and linguistic practice, including the cultivation of religiously charged ancestral languages, among Hindus in Mauritius.

He received a five-year VIDI grant from the Netherlands Organization for Scientific Research (NWO). 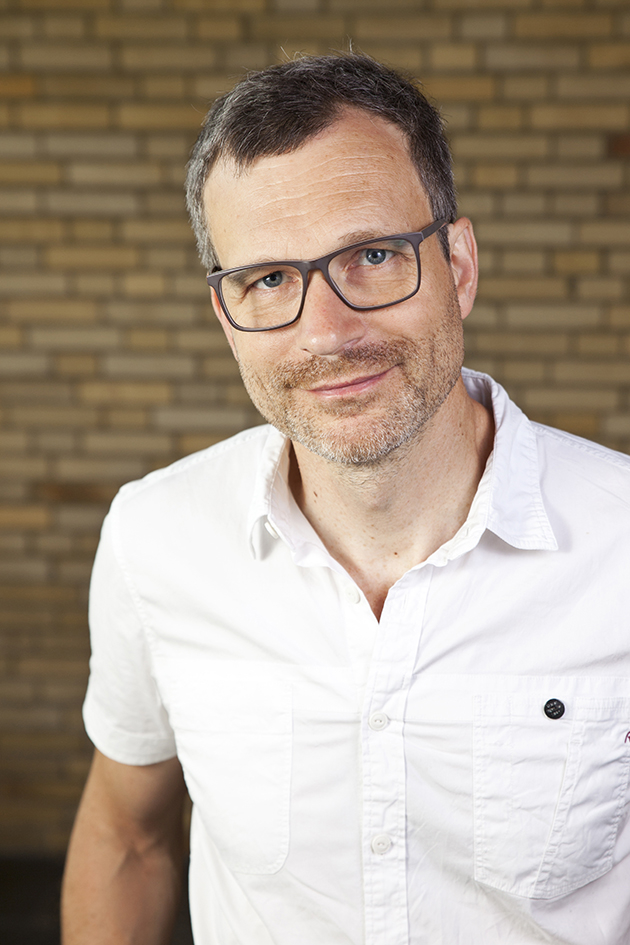