The Roma Center shows the exhibition Ohh Porajmos. The comic and text panels of the Sinti artist B. Weinrich deal with the persecution and murder of the Roma and Sinti, the human experiments and the perpetrators who were able to continue their careers after the war, as well as discrimination and racism against Roma and Sinti from the perspective of their descendants up to the present day. For the opening of the exhibition we deal with the topicality of persecution against Roma until today. Against the background of the Second World War, but also of current developments, our guest speaker, the Roma activist Vicente Rodriguez Fernandez, who is influenced by pop culture, will give a workshop on the importance of comics in the fight against fascism and racism.

The exhibition descriptions are in German only!

What is the Urban Lab? 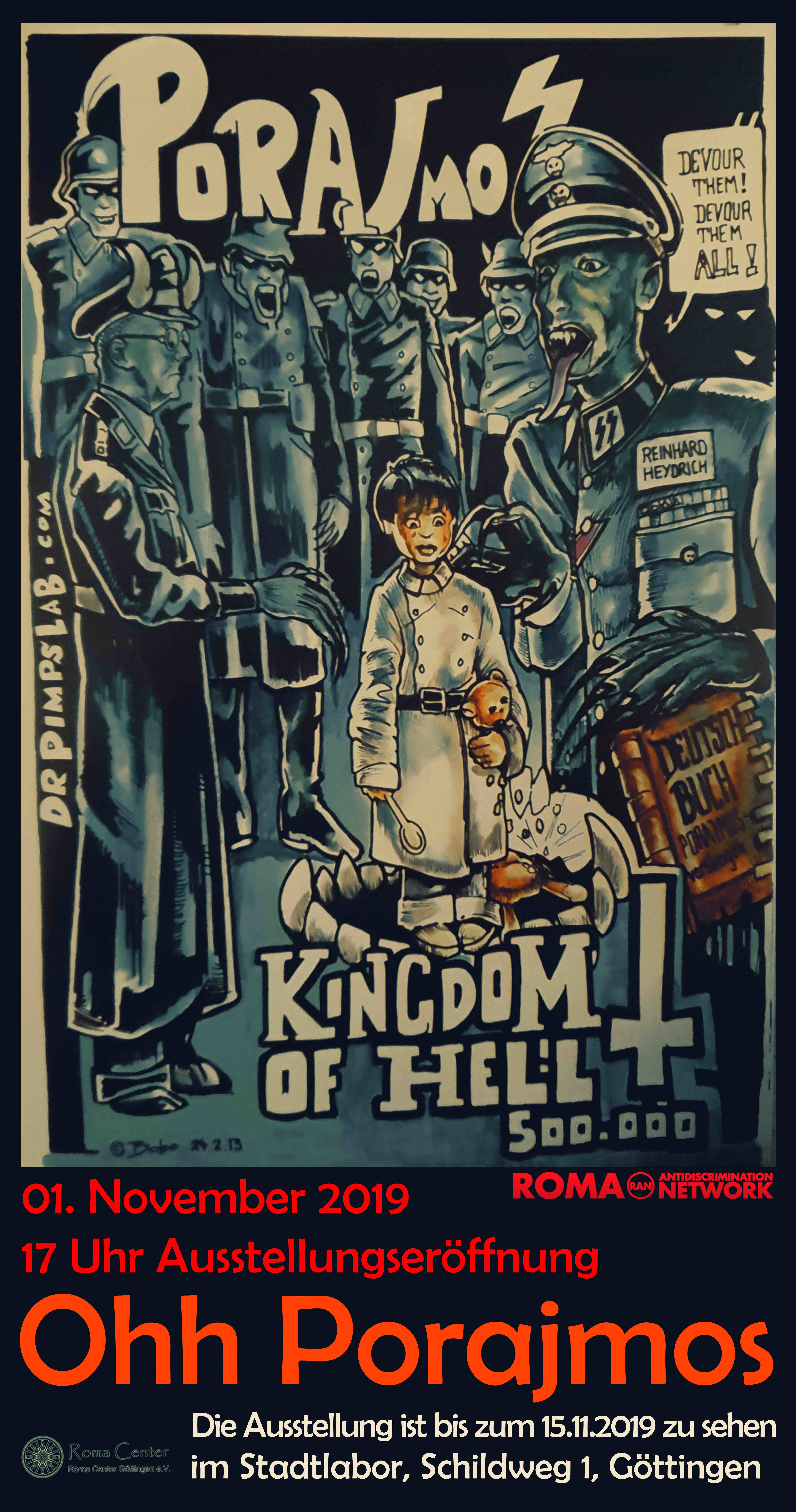