Since November 2015 Tobias Georges is full Professor for History of Christianity and its interreligious relations at the Georg-August University of Göttingen. Please contact the following page: current homepage

In autumn 2009, he was appointed as junior professor at the university of Göttingen as leader of the research group “Piety and Paideia: Religious traditions and Intellectual culture in the world of the Roman Empire; from the first to the fourth century CE” within the Courant Research Centre “EDRIS”.

The group focuses on schools as institutions of higher education within different religious traditions, namely the Christian, Jewish and pagan realm, during the 2nd/3rd century. The researchers examine how the different realms interrelate and how religious identities are formed at the schools. 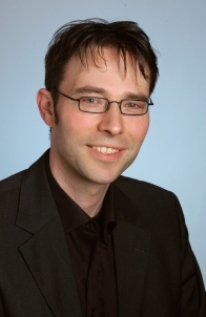