Old Images Come Back to Kiribati – and New Ones Emerge:

The project is pursuing two aims: 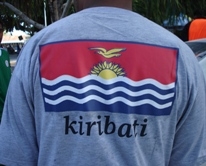 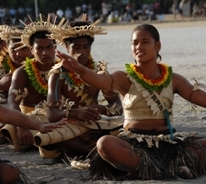 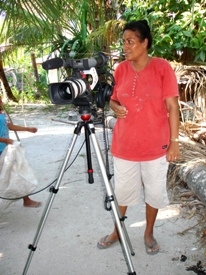