Hans Reithofer is a Senior Lecturer who specializes in the South-West Pacific and supports our Insti-tute’s Oceania team. In his PhD project, he studied how the Wola/Mendi in the Papua New Guinea Highlands appropriated, adapted and indigenized Christianity. His PhD thesis “The Python Spirit and the Cross“ was published in 2006. In addition to the anthropology of religion, Hans’ research and teaching interests have become increasingly centered on questions and themes of applied anthropology, such as conflict and peace research, human and indigenous rights, development work and humanitarian aid, resource conflicts, social justice issues, and tourism. As Study Program Coordinator, Hans is responsible for the quality management of our degree programs and curricula. He is also in charge of the exchange programs with our partner institutions in Africa, Southeast Asia and Oceania.
Hans first studied theology with the Divine Word Missionaries in Austria and then worked as a Catholic priest in Papua New Guinea before commencing his studies in anthropology in Basel, Switzerland. In his subsequent fieldwork, he found his double role as missionary and anthropologist intriguing rather than incoherent. 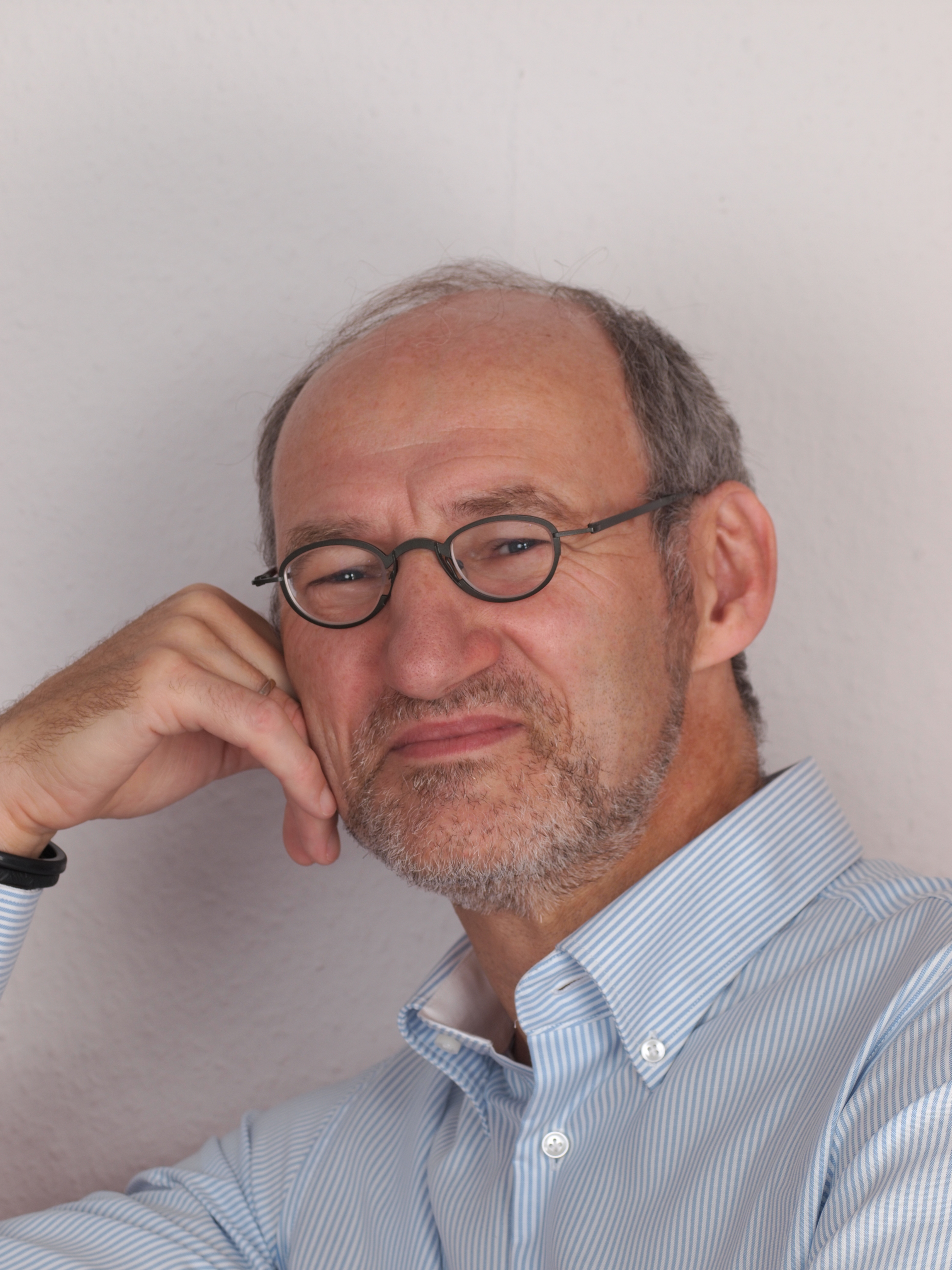