Public seminar: Mia Liinason (Gothenburg) "We are not one": Feminist grassroots activism and the politicization of difference

Mia Liinason (Göteborg), visiting professor at the Göttingen Diversity Research Institute, will give a public seminar on Wednesday, 25th May 2016. 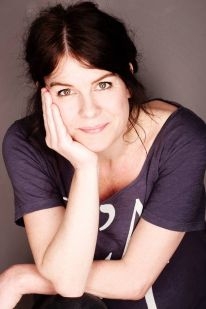