Norbert Pötzsch has been a Ph.D. student of ethnology since December 2017 as well as from April 2021 onwards he is also research and teaching assistant of Prof. Dr. Elfriede Hermann. On the one hand, he is interested in the development of agency, negotiation processes within religious communities, and, on the other hand, in the in the application of methodological and theoretical approaches of the Manchester School of Anthropology. In particular, he is currently engaged in research on the consequences of Tropical Cyclone Gita in Nuku’alofa.
Norbert Pötzsch holds a Bachelor’s Degree awarded by the University of Bayreuth with a major in ethnology and a minor in religious and Islamic studies as well as African history. From 2014 on he was engaged in several field studies in Tonga, and he spent one semester at the University of the South Pacific. Since 2017 he holds his Master’s Degree in ethnology awarded by the Georg-August-University Göttingen. His master thesis “It’s me – but this is Tonga: The Agency of young Tongans” investigates negotiation processes of young Tongans within their present socio-cultural and religious contexts.

Agency, human-environment relations, environmental and climate change, religious influence on the self and society, Manchester School of Anthropology

Oceania and especially the Kingdom of Tonga

Since 2018
Research in the Kingdom of Tonga for Ph.D. dissertation on the consequences of Tropical Cyclone Gita in the area of Nuku’alofa/Kingdom of Tonga

2014
Exploratory research in the Kingdom of Tonga for Master studies 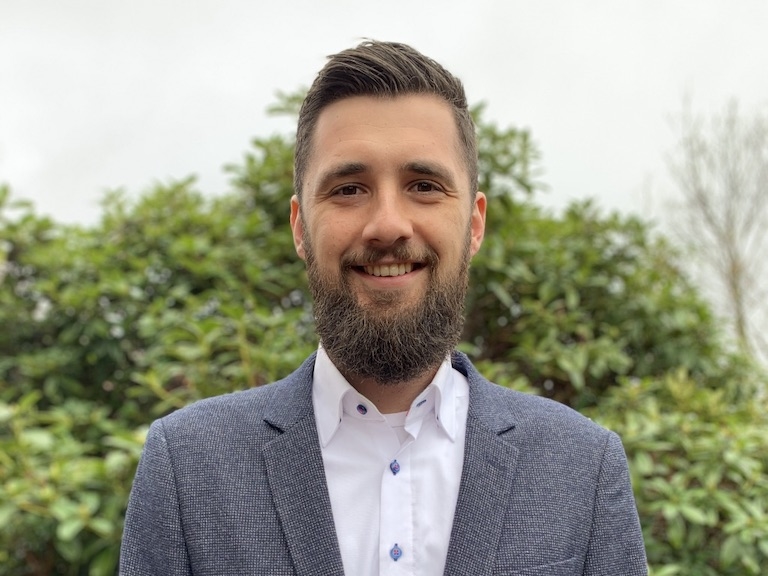 Advance registration via Stud.IP (go to Stud.IP profile Norbert Pötzsch, reserve an appointment under "Sprechstunden" and click on the given link at the allotted time to reach the meeting).