In A03, we aim to improve our understanding of land-atmosphere exchange processes in land-use transformation systems at multiple scale. In WP1, we measure continuously soil respiration using automatic chambers to improve nocturnal CO2 flux estimates. In WP2, we measure sun-induced fluorescence (SIF) as well as campaign-based leaf gas exchange on different oil palm leaves to characterise photosynthesis. In WP3, we quantify key microclimatic variables in the areas covered by the Landscape Assessment using mobile mini meteorological stations. In WP4, we want to synthesize flux data from various land-use systems in South East Asia.

In Phases 1 and 2, we observed large net CO2 uptake by a mature oil palm plantation at the climate tower in PTPN VI. It remains, however, unclear how much of this large uptake is due to high gross primary productivity caused by fertilizer application, how much due to low respiration caused by reduced plant residue input into the soil, or how much may be due to poorly constrained night time fluxes resulting in an underestimation of respiration. It also remains unclear how representative our measurements are for cash crop plantations in South East (SE) Asia. In phase 3, we want to better constrain gross primary productivity and respiration using additional measurements and link other CO2 flux measurements in cash crop plantations with ours. In WP1 (Constraining respiration), we want to measure continuously soil respiration using automatic chambers within the footprint of the tower measurements. In WP 2 (Constraining gross primary productivity) we want to measure sun-induced fluorescence (SIF). SIF has recently emerged as a very promising and novel proxy of ecosystem-scale gross primary productivity, but no site level measurements in SE Asia exist so far. The SIF measurements will be operated continuously at the tower and validated against campaign-based leaf gas exchange measurements on different oil palm leaves (sunlit, shade, infected with a fungi as commonly observed, leaves of different ages). In WP 3 (Landscape assessment on microclimate in land-use systems), we will quantify key microclimatic variables (air and soil temperature and moisture, radiation) in the areas covered by the landscape assessment using mobile mini meteorological stations. In WP4 (Regional synthesis in SE Asia) we want to link our measurements to others at a broader scale. Over the last few years, a number of new eddy covariance stations in SE Asia were installed on various forms of land-use, including rubber, oil palm plantation, plantation forests and natural forests. So far, a synthesis analysis of CO2 and H2O exchange across SE Asia is still missing, but could have a large impact in the discussion regarding the sustainability of land-use systems and will be important to support model applications (A07 Knohl/Veldkamp) at a larger scale. Here we plan to organize a synthesis workshop, exchange data and write a synthesis publication. 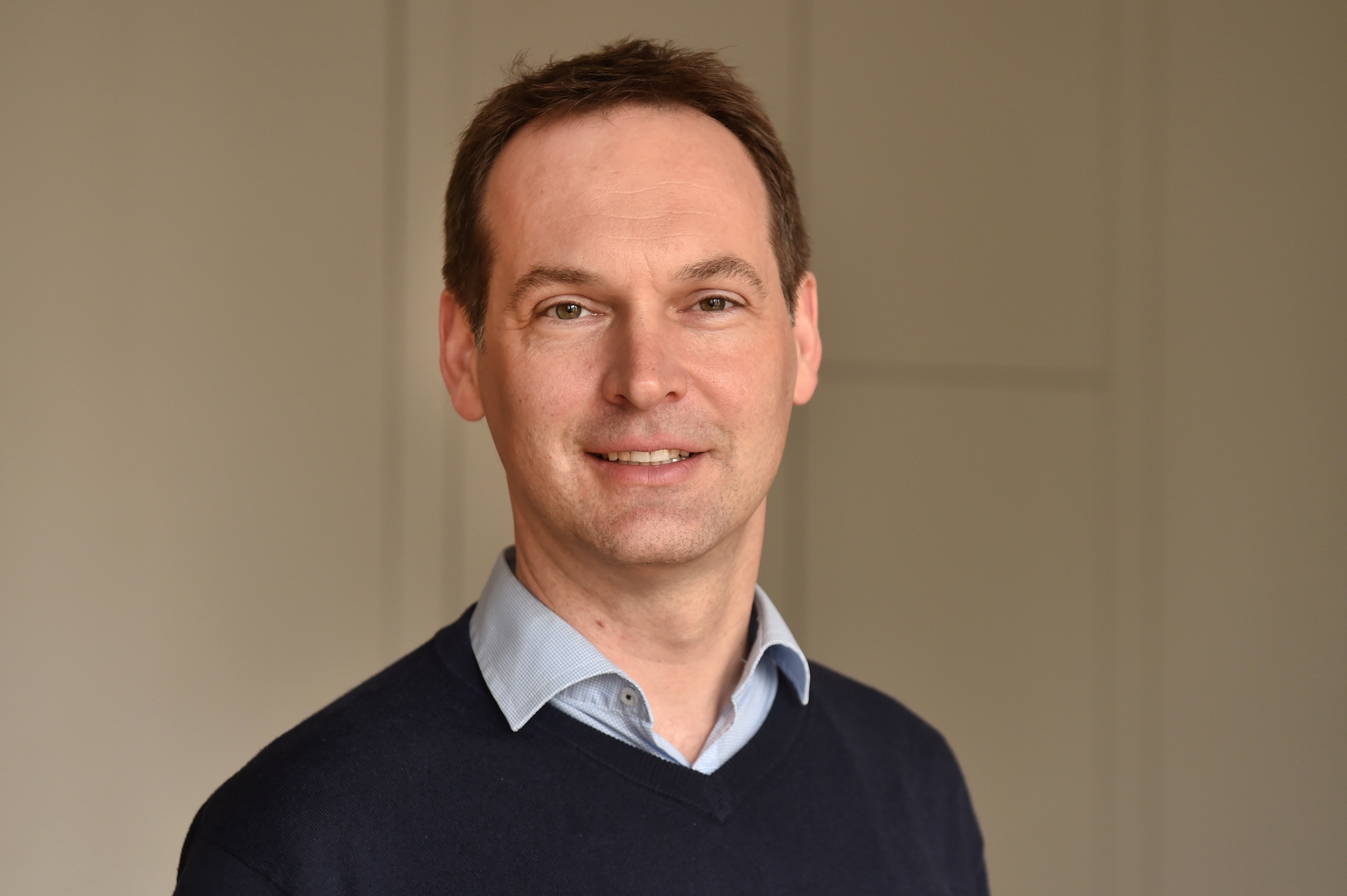