Andreas Fuchs was born in 1982 in Bad Nauheim. From 2002 to 2008 he studied economics at the universities of Bamberg, Paris-Nanterre, Frankfurt and Paris-Dauphine. Subsequently, he worked as a research assistant for Prof. Dr. Axel Dreher in Göttingen and Heidelberg and received his doctorate (Dr. rer. pol.) at the University of Göttingen in 2012. The title of his dissertation was “Political Determinants of Foreign Aid and International Trade of Emerging Economies.”

From 2012 to 2013, Andreas Fuchs was a researcher at the Woodrow Wilson School of Public and International Affairs at Princeton University in the United States. He went on to continue his work as a postdoctoral researcher at both the Research Center for Distributional Conflict and Globalization as well as the Alfred-Weber Institute for Economics at Heidelberg University. During this time, the database “AidData's Chinese Official Finance to Africa Dataset”, co-developed by Andreas Fuchs, was published and thus provided systematic information on China's development projects in Africa. From 2018 to 2019, he was a Professor of Environmental, Climate and Development Economics at the Helmut Schmidt University Hamburg and at the Kiel Institute for the World Economy (IfW). In 2019 he accepted a position at the University of Goettingen to become the new Chair of Development Economics.

In addition, Prof. Fuchs is an (associate) member of the AidData program of the College of William and Mary, the Development Economics Committee of the German Economic Association (VfS), the European Development Network (EUDN) and the Committee on Economic Systems and Institutional Economics of the German Economic Association (VfS). He has also worked as a consultant for the Bertelsmann Foundation, the European Commission, and the OECD. His work has been published in leading international journals and has also been widely discussed in internationally renowned media (e.g., Frankfurter Allgemeine Zeitung, Financial Times, Spiegel, The Economist, and Washington Post). 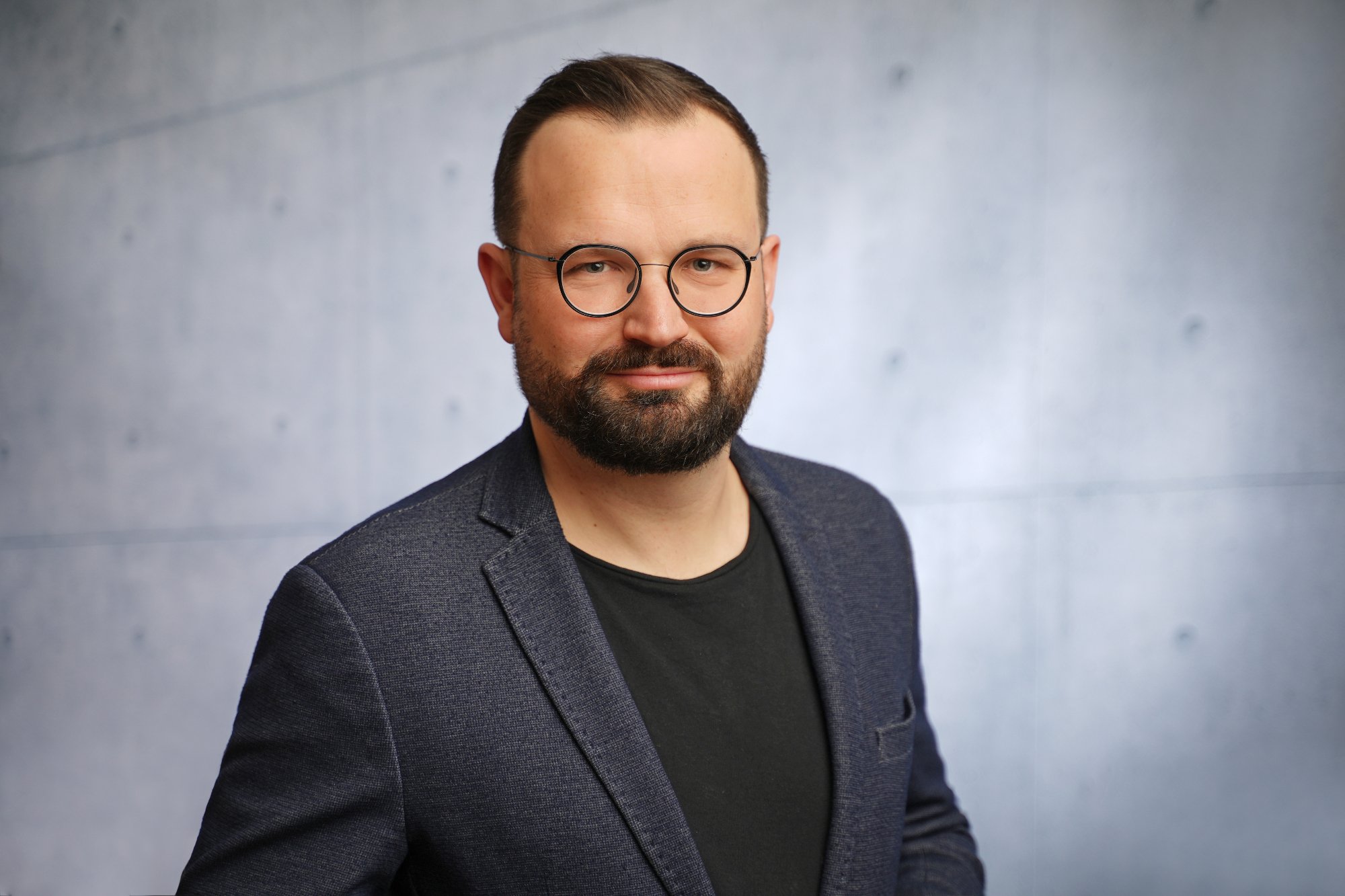