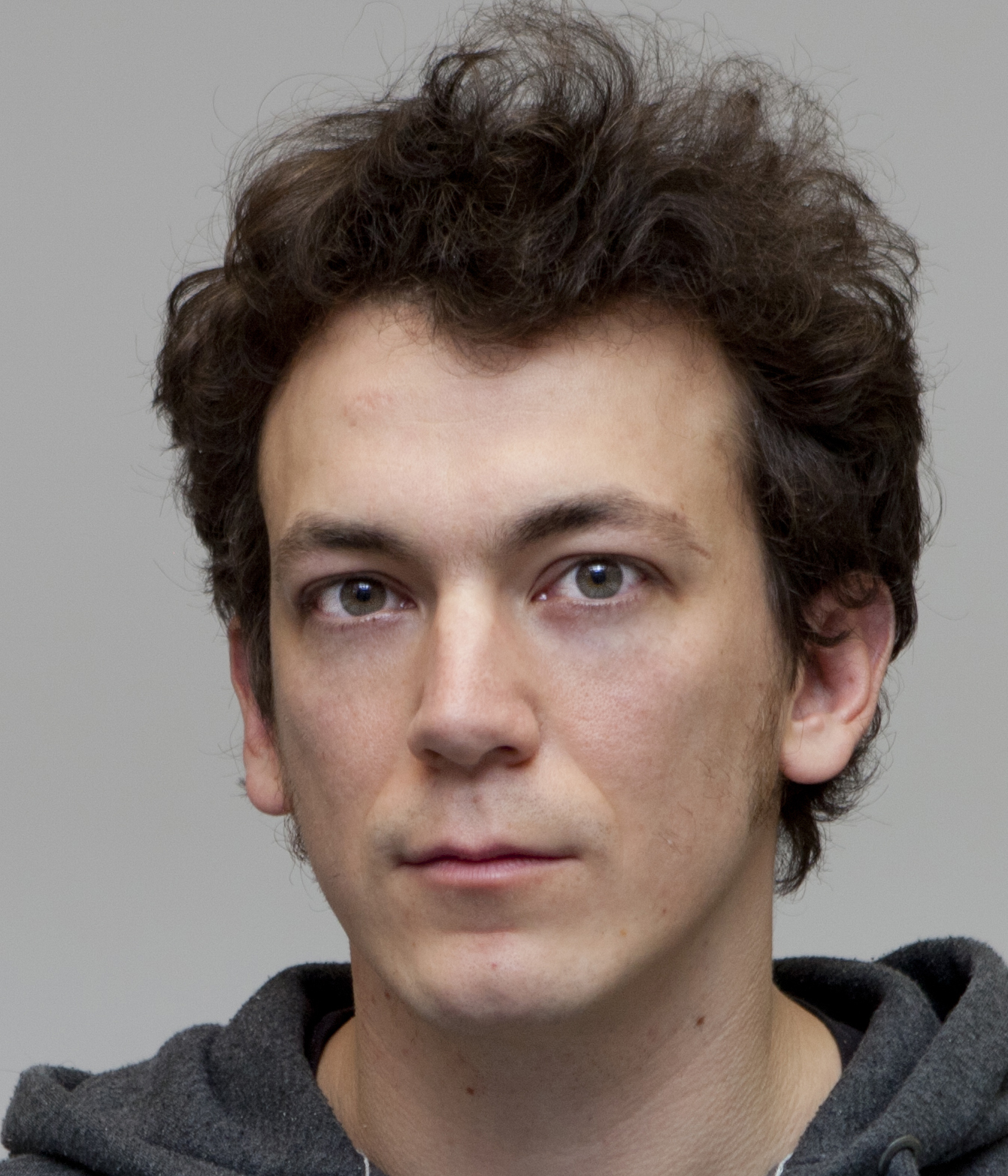 On 1 December, the EU Commission announced that it wants to make access to asylum even more difficult and allow people seeking protection to be detained for up to 20 weeks. The move is a response to Belarusian ruler Alexander Lukashenko's strategy of sending refugees across the EU's external borders to Poland, Lithuania and Latvia. As a result, tens of thousands of people were stranded, sometimes for months, in complete disenfranchisement in no-man's land at the borders with Belarus. At least 21 people died. Poland's government spoke of a "war", calling the refugees a "hybrid weapon". Germany and the EU adopted these formulations and thus prepared the further dismantling of refugee protection in the EU.

The taz journalist Christian Jakob has visited eastern Poland several times in recent weeks and will report on the situation on the ground and the consequences for European asylum law and European legislative processes. His lecture and the discussion planned afterwards also raise questions about the possibilities and approaches of refugee and migration research as opposed to critical journalism.