Research at the Geochemistry and Isotope Geology Department 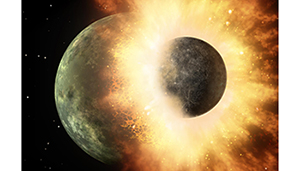 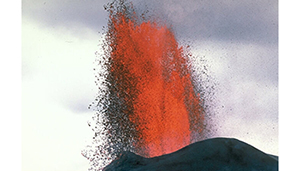 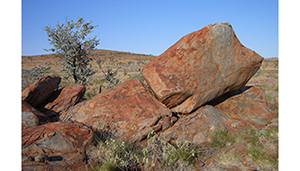 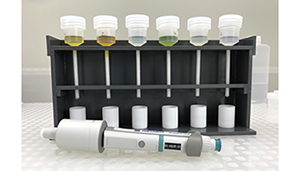 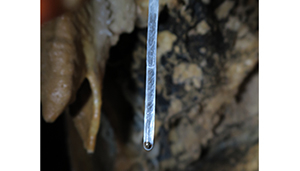 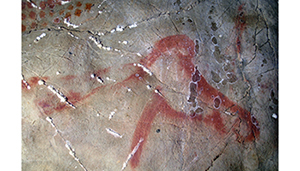 Igneous phenocrysts form during residence, degassing and cooling of magmas as they ascend through the crust. These crystals are archives that record processes of magma evolution, chemical differentiation, magma mixing, and allow reconstructing the pre-eruptive storage conditions. Distinct magmatic regimes are reflected in different rates and composition of magmas that recharge crustal magma reservoirs prior to eruption. Compositional zonation of minerals are analysed in-situ by electron microprobe and laser-ablation ICPMS in order to reconstruct the history of magmas and the processes that can trigger their eruption to the surface.
In addition, we apply different methods (diffusion modelling, direct mineral dating) to gain direct temporal information on the timing and rates of these magmatic processes: Crystal residence and magma differentiation times are reconstruct to document the volume-time-compositional evolution of magma systems. We continue to study volcanoes in Kamchatka, Central Andes, and Germany. (Prof. em. Gerhard Wörner)

Magmatism in the Central Andes

Shortening and crustal thickening and surface uplift in the Central Andes in Cenozoic times is linked to the composition and evolution of magmas that traverse the thickening crust. Uplift and erosion results in geomorphological changes that are punctuated by volcanic events. On the other hand, volcanic rocks serve as important markers of this geomorphological change that is driven by tectonic and climatic forcings. We study this complex interplay between magmatic and tectonic processes in the region of the Atacama Desert at the western margin of the Central Andes in southern Peru and northern Chile. (Prof. em. Gerhard Wörner)