Living Presence
The Göttingen Theological Stift is set apart from other theological student-houses in the sense that it is governed by the students. We are organized as a basic democratic community. Decisions, which concern the academic, political and cultural engagements of our house are made together. On top of that the house also offers its residents an in-house study and culture program as well as established forms of community and spiritual life.

Throughout the existence of the Theological Stift, a variety of changes have taken place. The character of our house is continually being formed by each generation of residents and mirrors their respective theological and social interests. Today, there are about thirty-five students who live and study at the Stift. The students come from different church traditions and a variety of countries (e.g. Egypt, Pakistan, China, Canada, USA, Brazil, Romania, the Scandinavian countries, Italy, Ghana, Taiwan, Japan, South Korea etc). Through the involvement in two exchange programs, the Stift has a distinct international and ecumenical profile.

Stift Administration and Organization
The Theological Stift is managed by a Stiftsinspektor along with the students living in the Stift and is overseen by a board of trustees. The board of trustees consists of: 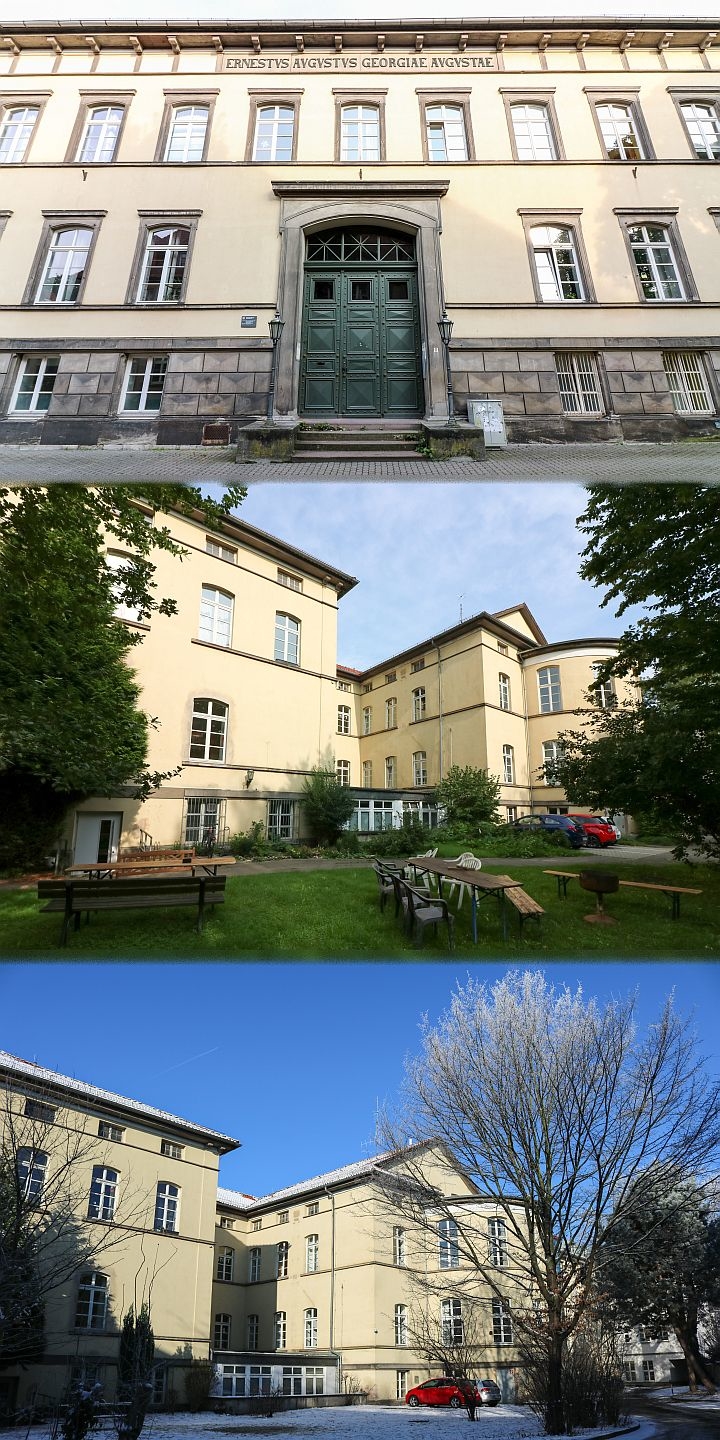