European Edinost2 "What is home?"

In a workshop run by the Italian artist Alessio Mazzaro students of the MA Euroculture co-created and co-wrote a fanzine publication on co-habitation in Europe:


The workshop was part of the activities of the “Stadtlabor” that wants to contribute to examining how Göttingen as post-migrant society is working-or not.

Mazzaro is an artist involved in performance and documentary practices (journals, documentaries and sound pieces), mainly on historical and community issues starting from interviews as rough material.
In 2017 he re-opened a Slovenian newspaper, Edinost, printed in Trieste (Italy) that gave voice to the first anti-fascist movement in Europe. He reopened it as a multicultural space of dialogue between the different communities of the city (Croatian, Greek, Hebrew, Italian, Serbian, and Slovenian) and a collective writing journal that he directed to investigate borders, fascisms, politics of memory and the role of arts in re-discussing unresolved conflicts.

Then the journal, as part of the Courageous Citizens 2018 Research and Development grant by the European Cultural Foundation, became the European Edinost, a free journal and laboratory in continuous redefinition where artists, academics and citizens can create collectively a framework for a new antifascism.

The journal has previously collaborated with the Max Planck Institute for Ethnic and Religious Diversity in Göttingen on the co-creation of a special issue about the uses of memory in the city of Trieste. 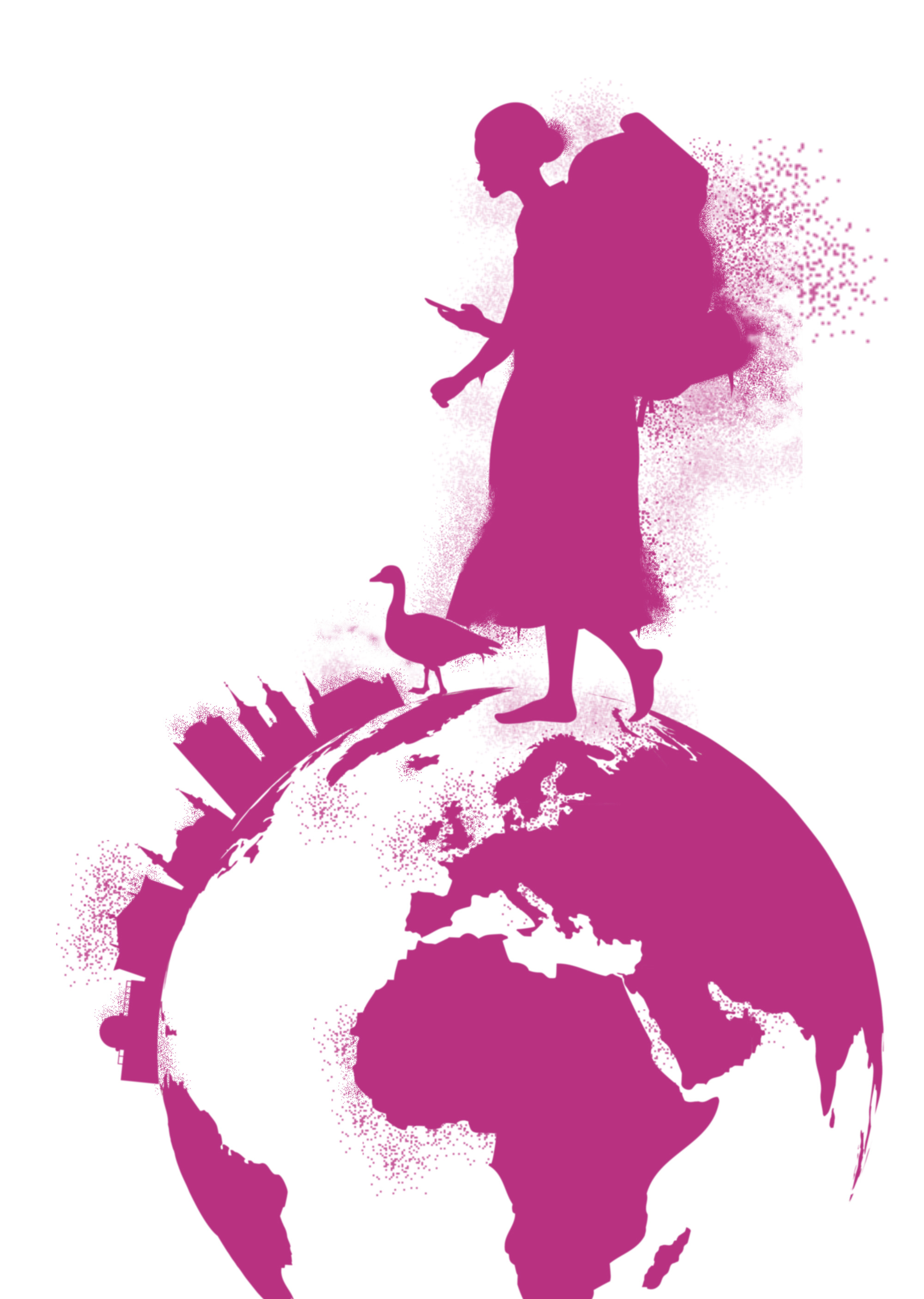